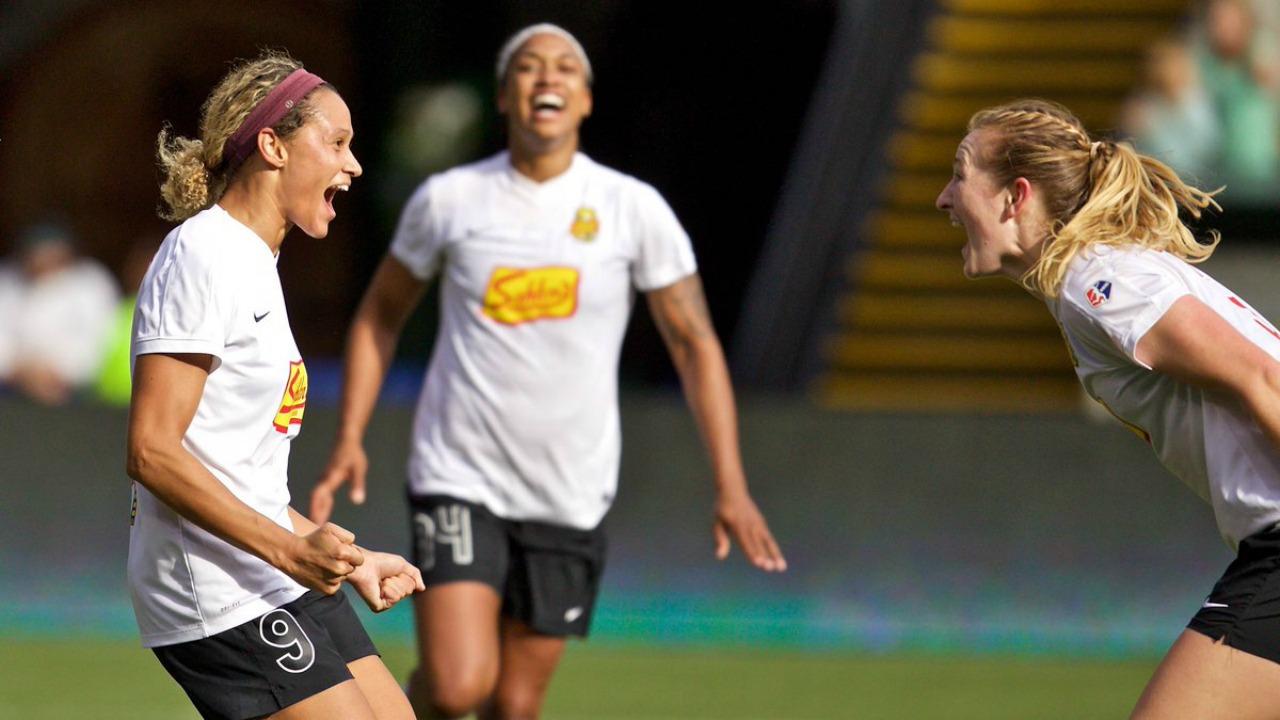 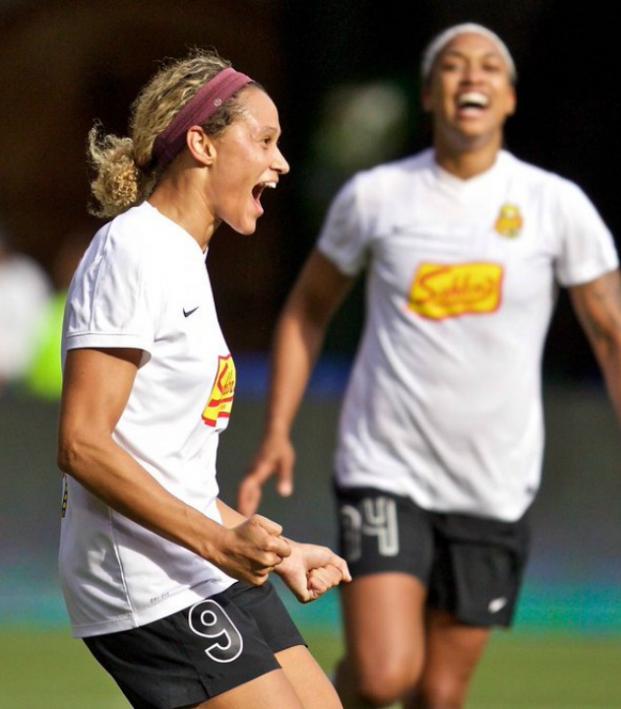 Nathan Reynolds January 6, 2017
In a stunning move, the reigning NWSL champions, the Western New York Flash, are reportedly being sold to FC North Carolina of the NASL and relocating.

The two weeks leading into the 2017 NWSL College Draft have been tumultuous to say the least. Top star Alex Morgan is off to France through the summer. The 2015 MVP, Crystal Dunn, signed a new deal with Chelsea in England. The top collegiate player is going pro with PSG rather than the NWSL. However, fans of the Western New York Flash just got dealt the worst news of the NWSL offseason to date.

After missing the playoffs in both 2014 and 2015, the Flash had a complete turn around in 2016. Sliding into the fourth, and final, playoff spot, they went on to claim the 2016 NWSL championship — a run not unlike the Seattle Sounders in MLS. That match looks like the last time fans will see their team representing Western New York.

In news that’s said to be officially announced over the next week, Flash players were informed on Thursday about the sale of the team. Even with the season only a few months away, the plan is to begin 2017 in North Carolina.

For fans in Carolina, this is step two of a much larger project to elevate soccer in the region. Stephen Malik purchased the Carolina RailHawks (NASL) and last month rebranded the franchise FC North Carolina. At the announcement, he declared his intentions to build a new stadium, bid for a MLS franchise and seek a NWSL team as well.

#TBT On Dec 6 we made a BIG announcement about our future: https://t.co/8R8nqKFDfO

Most assumed that would be an expansion club for the NWSL rather than an acquisition. But if you had to purchase a club, rather than build, the Flash are a great option. Even with the women’s game in America fluctuating greatly over the last decade, the Flash have always risen to the top. They have claimed four titles in the last seven years. Even more impressive, those titles were won across four different leagues as women’s soccer consistently restructured.

Off the field, the Flash failed to translate that success into attendance, averaging 2-3,000 fans over the past few seasons. They were also the subject of much criticism after playing a home match against the Seattle Reign on a 100x58 yard pitch, making their team a laughingstock in the process. Their excuse was that the 90’s band TLC had created a scheduling conflict.

North Carolina isn’t without challenges as well. The HB2 “bathroom” bill saw the exit of the NBA All-Star Game and the NCAA Women’s Championship. A new governor was elected this past fall in North Carolina who supports repealing the law, which probably helped the NWSL support the move.

Fans in the New York/New Jersey area will be sad to see their team leave. But for the NWSL, Malik has a much larger vision for the team which should benefit not only the league but players and fans alike. With the MLS bid sure to take time, the new NWSL team could be the first to play in his proposed 20,000 seat soccer-specific stadium.