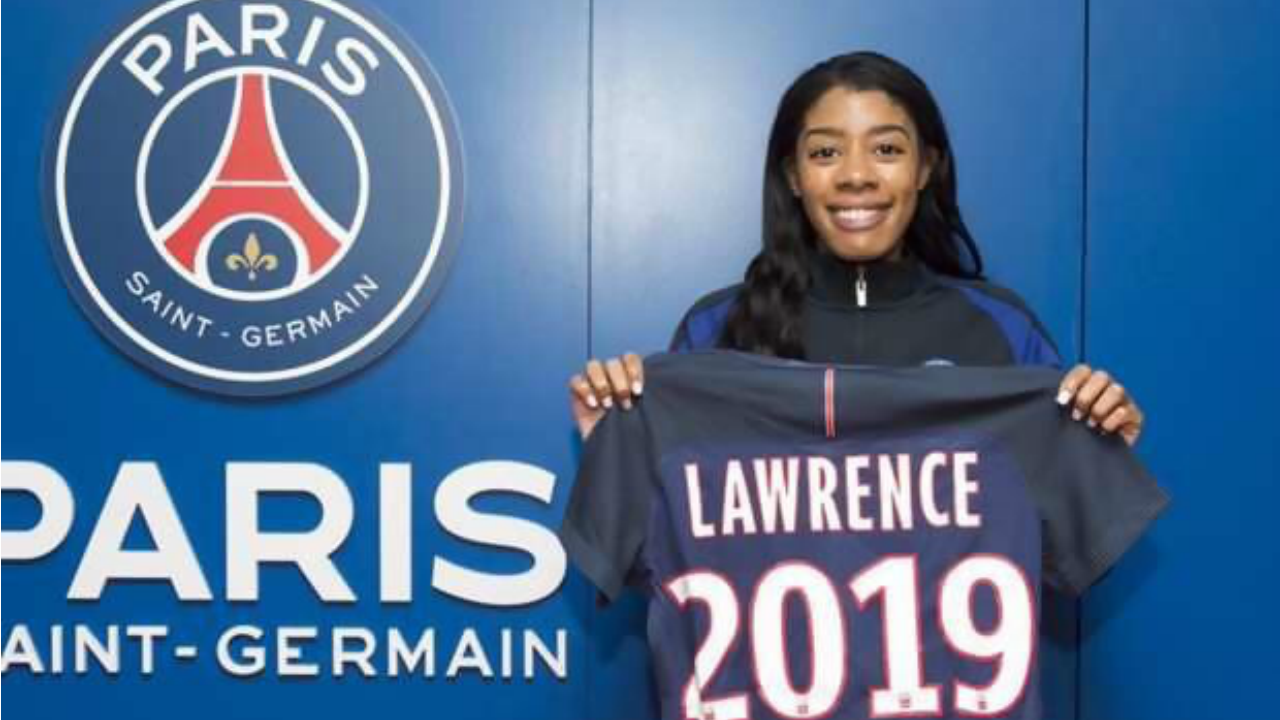 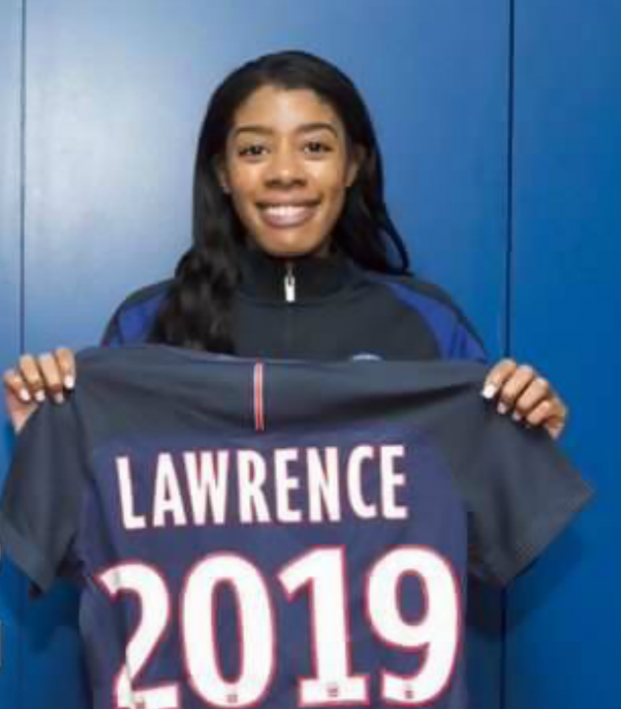 Canadian Star Ashley Lawrence Opts For PSG Over The NWSL

Nathan Reynolds January 5, 2017
Ashely Lawrence is the third influential women’s player in just a few weeks to choose Europe over the NWSL.

The NWSL could use a positive headline in the next few weeks. First, the NWSL lost its biggest star in Alex Morgan, who is moving to play at Lyon through the summer. Her parent club, the Orlando Pride, will open their brand new stadium without their biggest attraction.

Then, earlier this week, 2015 NWSL MVP Crystal Dunn announced she was leaving the league for the FA Women’s Premier League. Signing with the Chelsea Ladies, Dunn had put up 19 goals in 58 appearances in the NWSL. Dunn represented the second USWNT attacker leaving for Europe and this one on a permanent basis rather than a loan.

Now another talented player, with international experience, is leaving North American shores before even suiting up in the NWSL. Ashley Lawrence played collegiate soccer at West Virginia University, where she helped lead them to two NCAA tournament appearances, including a loss in the final in 2016.

However, it is her play with the Canadian national team that most will recognize her from. At only 21, she already has 41 caps for her country, including winning the bronze medal at the 2016 Olympics in Rio.

Seen as one of the most talented midfielders in all of women’s soccer, the NWSL was hoping to sign Lawrence and begin to increase their Canadian audience. Instead, she is following Morgan to France and signed with Paris Saint-Germain on a contract through 2019.

“Everything the coach and directors had to say convinced me to sign here and give my all for the club. I have big ambitions here with Paris Saint-Germain,” Lawrence said.

PSG was pleased to secure the talented youngster to add to a squad that reached the 2015-16 Champions League semifinals. PSG’s sporting director, Olivier Letang, said, “It’s very satisfying to see her sign for us, looking to continue her development and show her talents to the Parisian fans. Her arrival is in perfect keeping with our policy of bringing up talented young players alongside established world-class talents.”

While the NWSL will add 40 new players to their rosters through the 2017 NWSL College Draft on January 12th, Ashley’s decision to move to Europe is a troubling sign. In fact, rumors suggest that current Portland Thorns midfielder Amandine Henry may also be set to head back to her home country and join PSG.

The NWSL’s main goal should be stabilizing current franchises and selecting the two most solid expansion cities for 2018, but losing three talented players, all stars for their respective national teams, is a bad development for the player pool.

The front office must be praying for a quick resolution to the USWNT’s collective bargaining agreement after the previous agreement expired on January 1st. Otherwise, the exodus could turn into a larger issue before the start of the 2017 NWSL season.