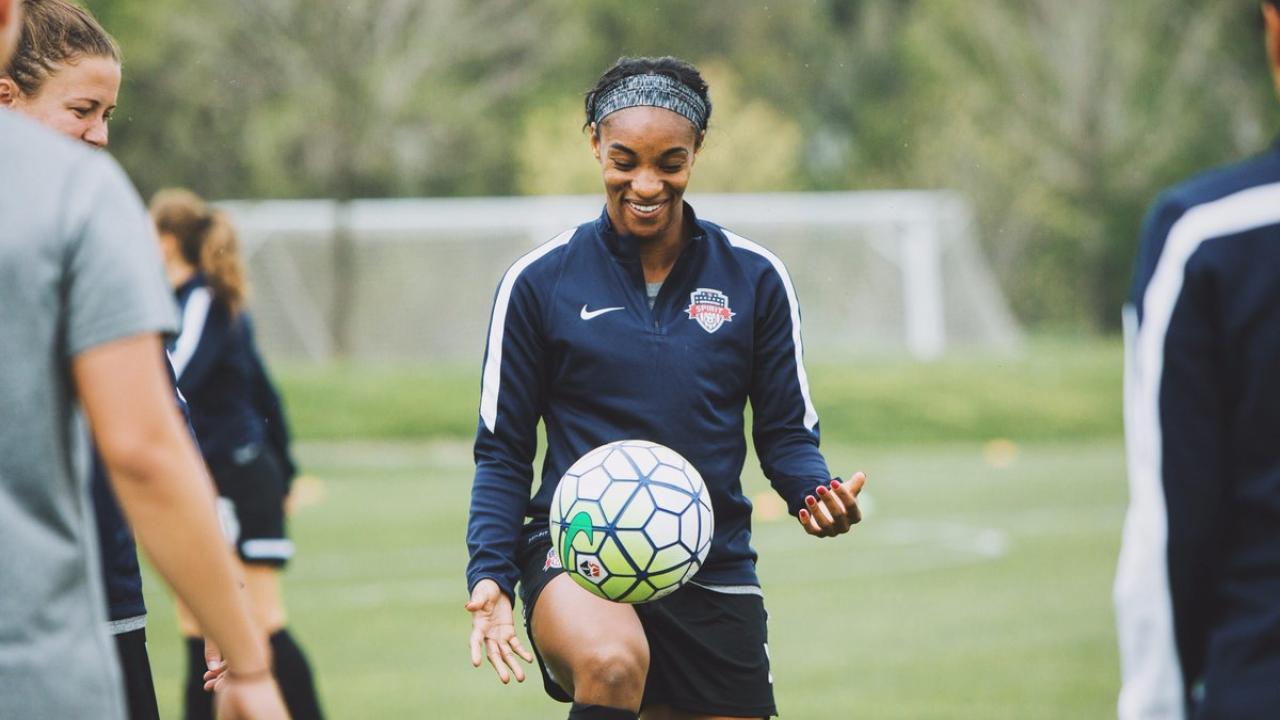 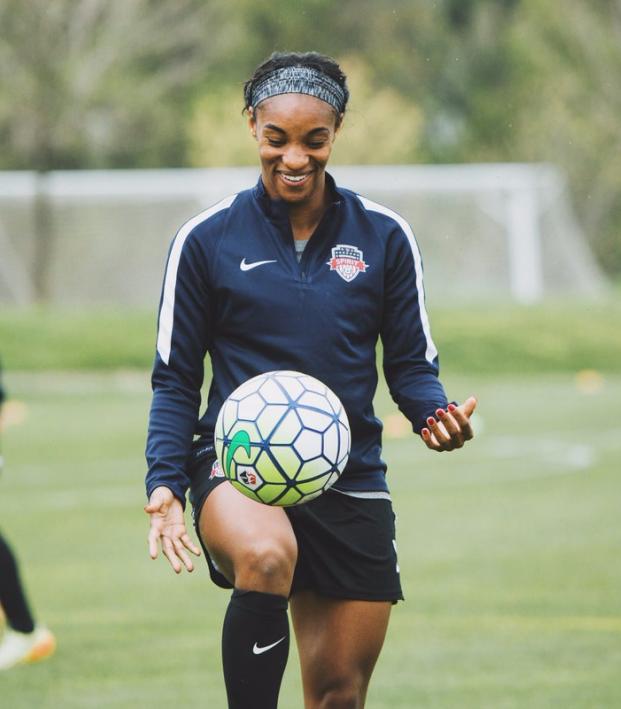 Crystal Dunn Is Leaving The Washington Spirit For Chelsea

Sam Klomhaus January 3, 2017
USWNT forward Crystal Dunn has said she will not play in the NWSL in 2017.

Now she's heading to England to play for Chelsea, following USWNT teammate Alex Morgan (at Lyon in France) to Europe.

Thank you @crysdunn_19 for everything you have done for the Spirit over the past three seasons. You will be missed in 2017!  pic.twitter.com/0RZTJPm6OX

Though the season in England ends near-ish to the time the season in the USA begins, Dunn has said she won't be playing in the NWSL in 2017.