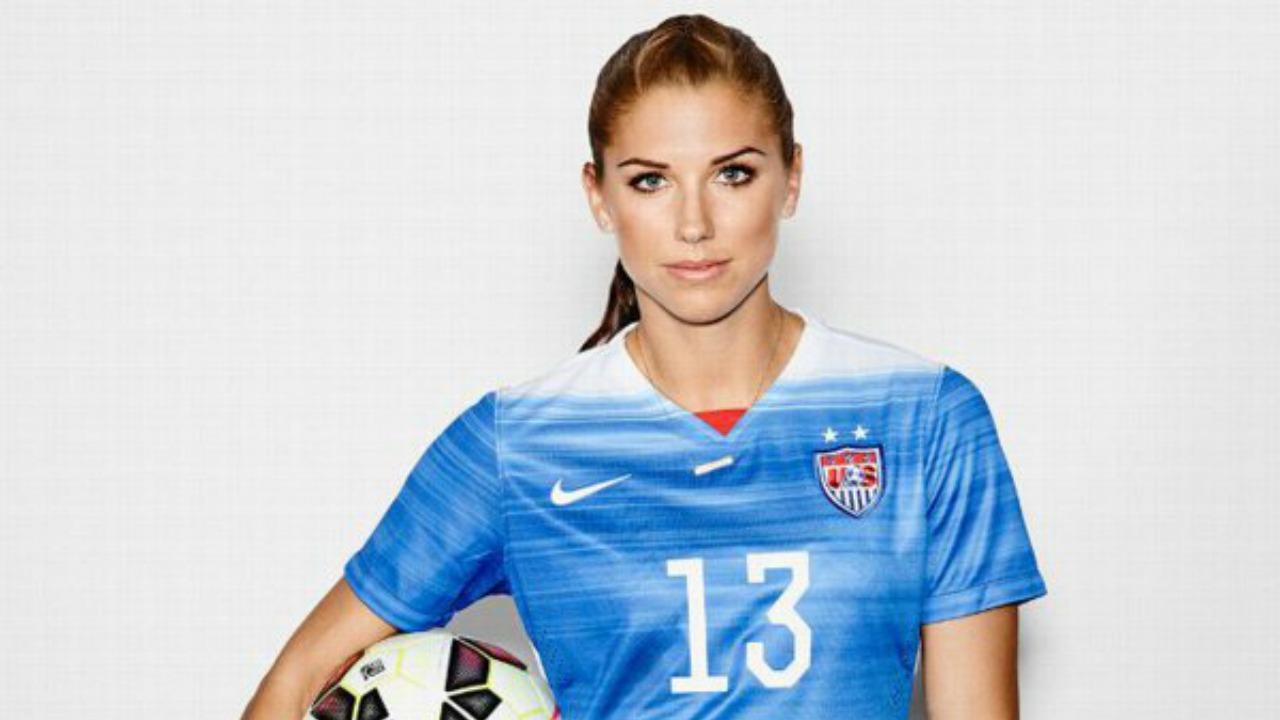 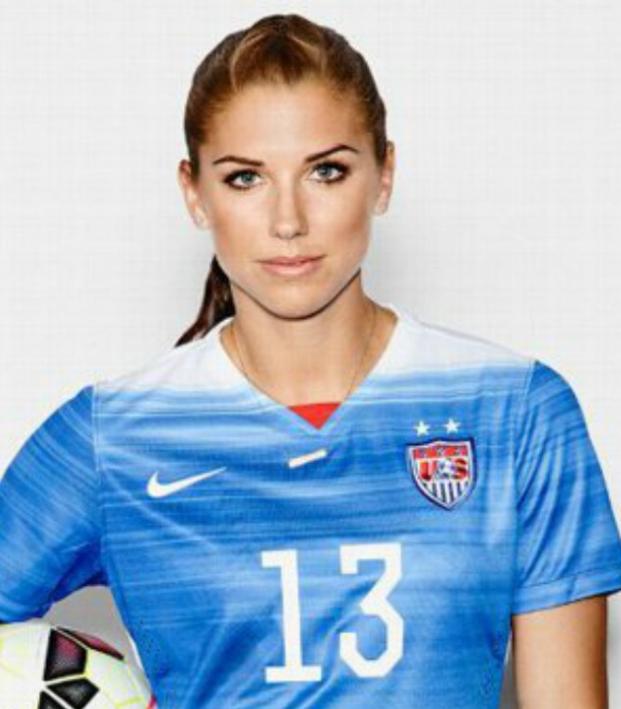 130 years after the people of France gifted the United States the Statue of Liberty, now an icon of our country, Alex Morgan, an idol of footballing excellence, has returned the favor by taking her talents to Lyon.

Morgan has signed a half-season contract with Olympique Lyonnais, widely regarded as the greatest women’s club team on the planet. Why Morgan is opting to join France and leave behind, for six months at least, her husband, Servando, her family, her dog, Blue, and miss the opening of the NWSL season with the Orlando Pride boils down to that reason: at 27, Morgan is looking for the ultimate challenge in the prime of her career. Lyon offer that.

While Lyon are thrilled to have captured Morgan’s signature, this is a club that won the treble last season: France’s Division 1 Feminine, the Coupe de France Feminine and the UEFA Women’s Champions League. It was their 14th domestic league success, eighth domestic cup triumph and third Champions League title.

With players like Germany’s Dzsenifer Marozsan, Japan’s Saki Kumagai, Sweden’s Caroline Seger and a raft of French internationals, every single day of training is going to make Morgan a better player.

In writing for The Players’ Tribune regarding her decision, Morgan said, “…the players on the team are among the best footballers in the world. Everyone on OL plays for their respective national teams, so the training there is just phenomenal. You have to bring your best every day if you want to earn a starting spot.”

Following a series of injuries that disrupted her play and a disappointing Summer Olympics in Rio, Morgan is more driven than ever to be the best in the world at her position.

“My motivation is pretty simple,” said Morgan. “I hope that this change will help push my game to another level. I hope that training with these incredible athletes each day, and learning a unique style of play, is exactly what I need, and that it will help me find that next gear.”

While Morgan is desperate to compete in the Champions League and to “live soccer”, she also outlined her commitment to the USWNT - she’ll always be available for selection throughout her time in France - and to Orlando.

Morgan will miss the opening of the 2017 NWSL season, but she’ll return in June.

While this seems like the perfect move for Morgan, perhaps the biggest winner here is Lyon president Jean-Michel Aulas. The French businessman has been badgering Morgan over Twitter to join his club for months now. Mission accomplished.

@alexmorgan13 @AbbyWambach you can play In the best team In Europe with Olympique Lyonnais In the nicest stadium pic.twitter.com/hEHa6kBPzA