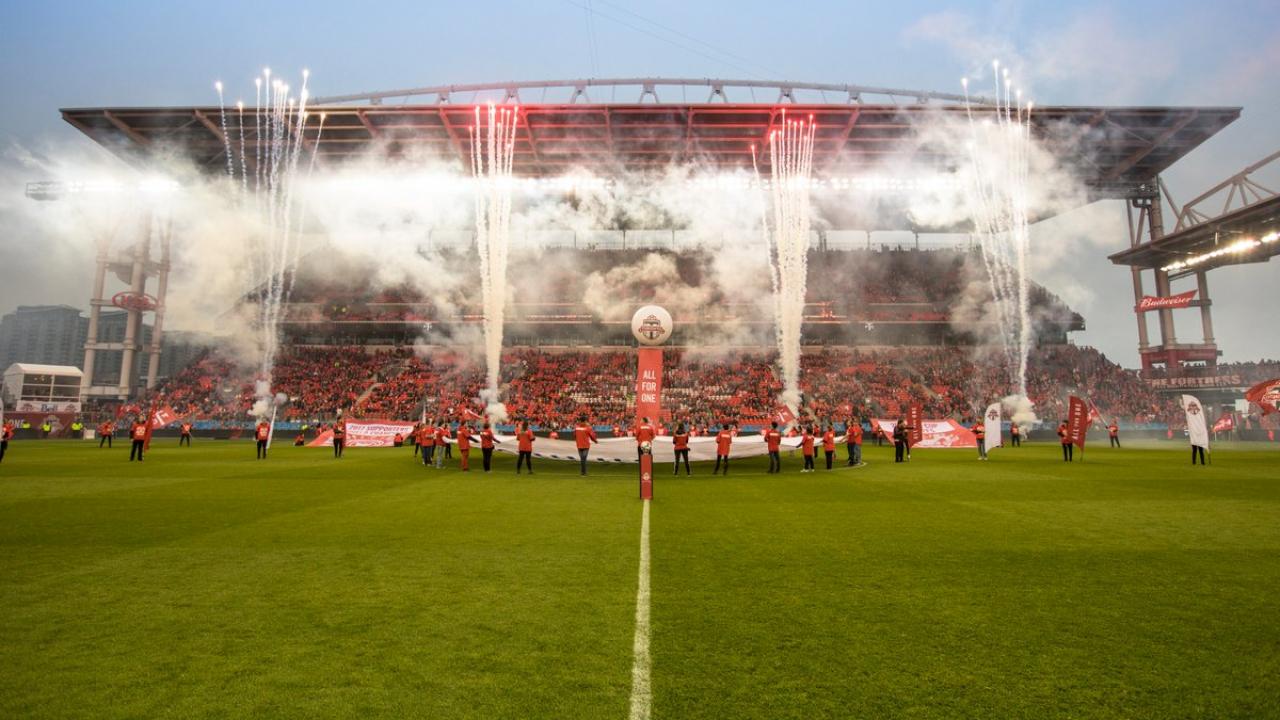 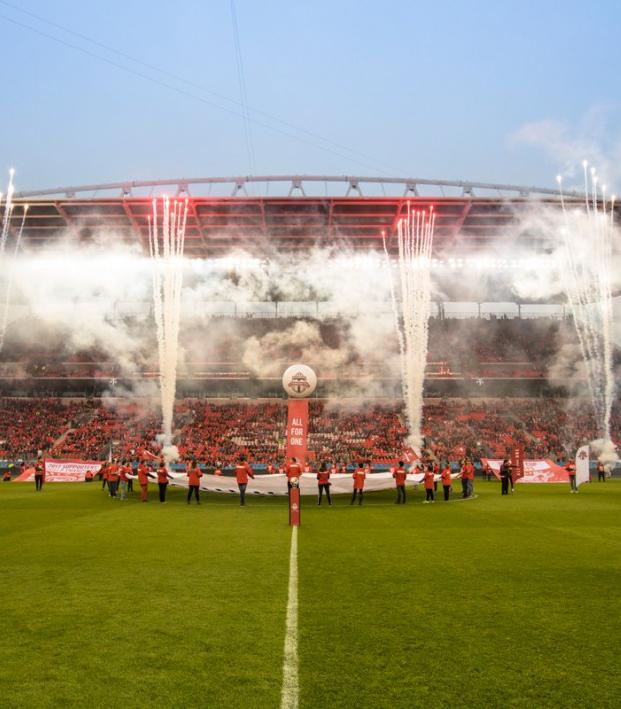 Just-Released MLS Schedule Will Help Fill The Void Of A World Cup Without The U.S.

Travis Yoesting January 4, 2018
The 2018 MLS schedule is out and these are the matches you can’t miss.

Less than a month after Toronto FC took down Seattle for the MLS Cup title, the 2018 MLS schedule has been released. Major League Soccer revealed the 2018 fixture list on Thursday and there are plenty of intriguing dates to mark on your calendar.

Less than three months after Toronto beat Seattle 2-0 at BMO Field, the defending champion opens the 2018 slate with a 1 p.m. ET match against the Austin Columbus Crew. That match is immediately followed by Atlanta United at Houston Dynamo while the rest of the league kicks off March 4.

The playoffs begin Oct. 31 and run through the MLS Cup final on Dec. 8. In between will be a nine-day break for the World Cup group stage for all the non-American players who will be competing in Russia in June. The hiatus is four days shorter than in 2014, possibly because the U.S. will not be involved in the World Cup.

Here are a few matches to watch for on the 2018 MLS schedule.

LAFC will make its MLS debut on March 4 with a match in Seattle against the reigning Western Conference champion. Bob Bradley, Carlos Vela, Marco Urena and the recently announced Benny Feilhaber will take on Clint Dempsey, Stefan Frei and the Sounders in one of opening weekend’s most anticipated matches.

Minnesota United hosts Chicago in its home opener on March 17. It’s March in Minneapolis. We’re hoping for snow. Lots of it.

Cinco De Mayo, a significant day for Mexicans and Mexican-Americans (but not Mexico’s Independence Day as far too many people assume), will have two great battles between teams from the two states with the largest Mexicans populations in the U.S. LAFC will host FC Dallas early in the afternoon followed by a night kickoff between the Dynamo and the LA Galaxy in Houston.

In Major League Soccer’s version of Cavs-Warriors, the Sounders-TFC matchup is becoming must-see television. The teams who have battled in the last two MLS Cup finals will face off for the only time in the regular season on May 9 back at BMO Field. FS1 and TSN will broadcast the match. Don’t miss it.

Who can forget the incredible beef between Sacha Kljestan and Jozy Altidore after their altercation in the playoffs last year? Kljestan is no longer with the New York Red Bulls but he is still in the Eastern Conference with Orlando City. The first meeting between the teams is May 18 at BMO Field. We’re hoping for some fireworks, or at least some snitching.

While it would have been nice for teams with a number of players on World Cup rosters for MLS to completely halt play during the World Cup, the league will take a nine-day hiatus during the group stage of the tournament. With a number of Costa Rica, Panama and Honduras players, plus a smattering of Mexico players, the break will prevent MLS clubs from missing too many players. Also, no offense to MLS, but who wants to watch the North American league when the world’s greatest soccer tournament is going on?

Atlanta United set the MLS attendance record with 70,425 fans at Mercedes-Benz Stadium on Sept. 16 against Orlando City, a mark that was later broken by Atlanta’s home game against Toronto FC a month later with 71,874 fans. Atlanta hosts Orlando City again on June 30, right in the middle of the World Cup. With increased interest in soccer and a big rivalry game on the cards, Atlanta could attempt to set the record for a third time in its short history.

Atlanta and Mercedes-Benz Stadium will host the 2018 MLS All-Star Game on Aug. 1. The opponent has yet to be announced but after the All-Stars played Real Madrid last year, a matchup against World Cup champion Lionel Messi and Barcelona at one of the world’s coolest stadiums would be pretty awesome.

The regular season comes to a close with 11 simultaneous kickoffs. Because there will be 23 teams in the league this year, one team will be left out of closing day: Real Salt Lake.