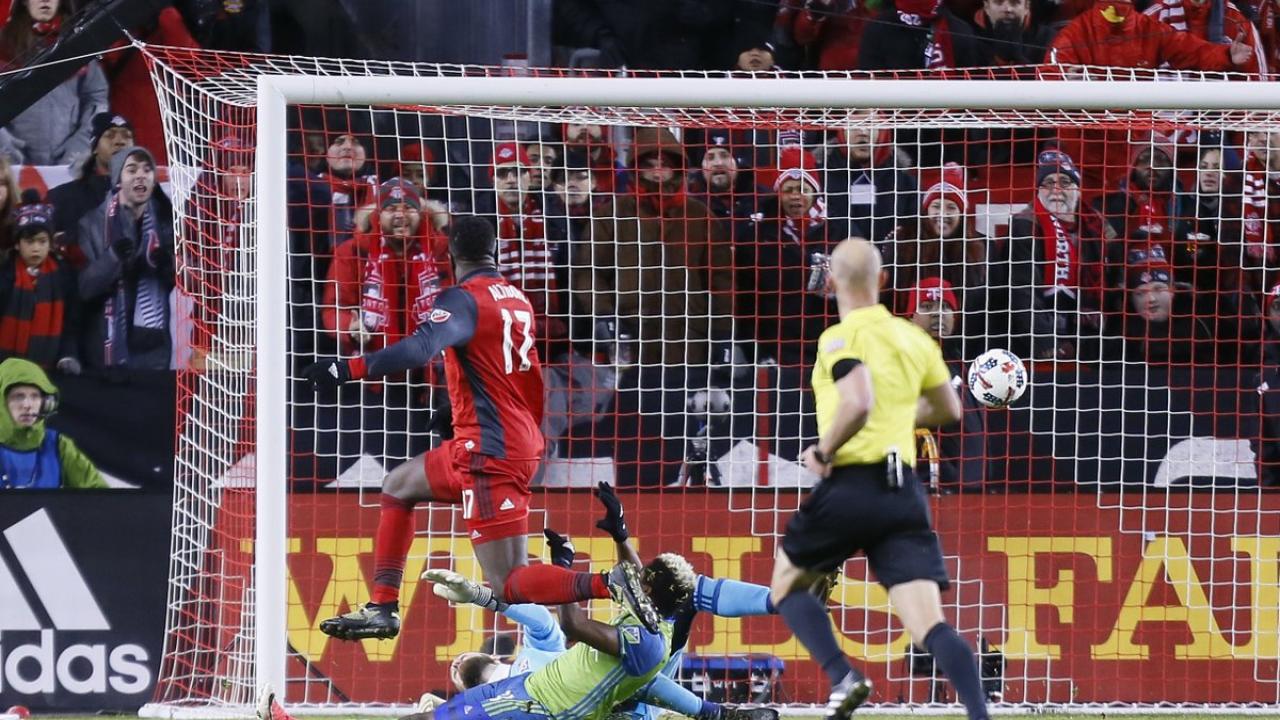 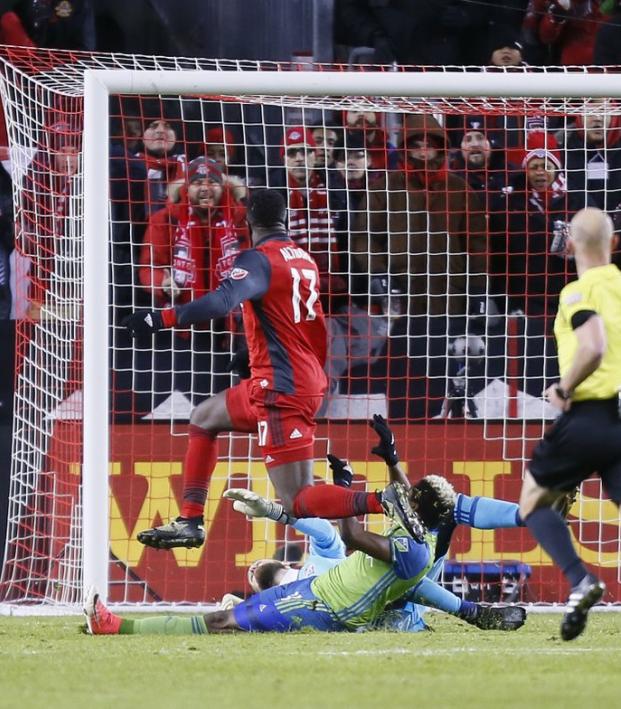 Toronto FC avenged their 2016 final defeat to Seattle by defeating the Sounders in a rematch at MLS Cup 2017, 2-0. Jozy Altidore scored the game-winning goal in the 67th minute off a Sebastian Giovinco through ball, and Toronto’s historic Supporters’ Shield season was given the famous ending it deserved.

In the fourth-minute of second half stoppage time, Victor Vazquez added Toronto’s second, capping a sensational first season for the Spaniard in MLS.

But for the match’s opening 45 minutes, the script seemed entirely familiar. Sounders goalkeeper Stefan Frei made six first half saves and extended his MLS playoff shutout streak beyond 700 minutes. Though Toronto dominated, the match was scoreless going into the second half.

Toronto were made to wait until the 67th minute to finally break the deadlock. Altidore provided a smart finish after a lightening-quick counter attack led to a great through ball from Giovinco.

Frei made nine saves for Seattle, but even the 77th minute introduction of Jordan Morris could do little to reverse the tide. Much of that was down to the play of Michael Bradley in midfield. Bradley protected his back four — a surprise tactical decision from Greg Vanney — expertly and was near-perfect in his distribution.

Toronto’s dominance was complete when Vazquez added the finishing touch.