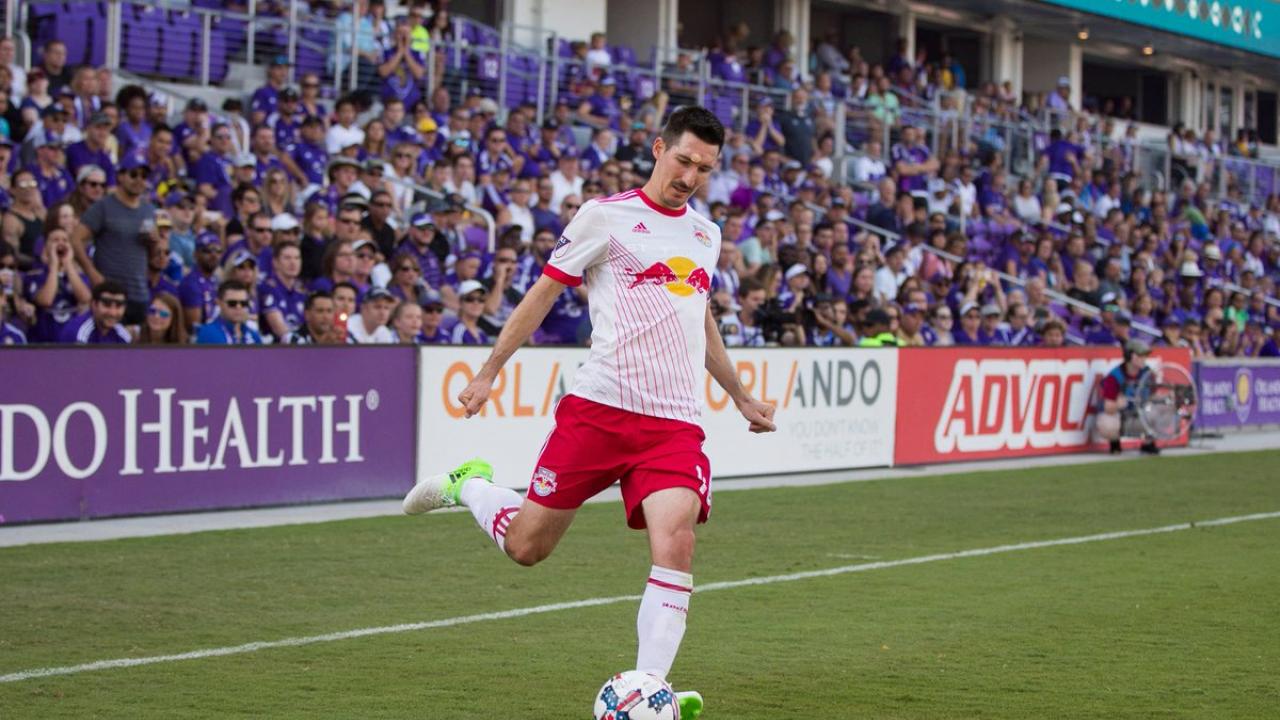 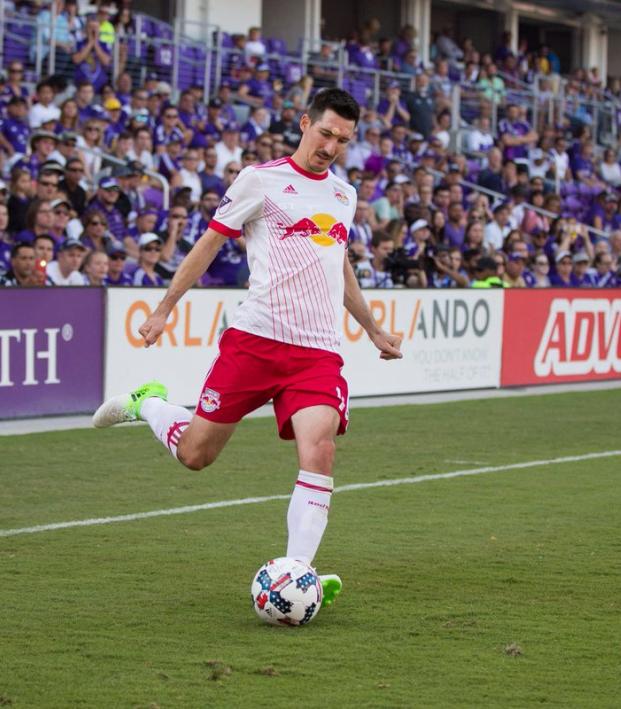 Travis Yoesting January 3, 2018
One of the most creative players in the U.S. was traded from the New York Red Bulls to Orlando City.

In what is becoming a tradition, the New York Red Bulls traded away their captain for the second straight year, sending Sacha Kljestan and $150,000 in Targeted Allocation Money to Orlando City for a pair of young players. The Red Bulls, who traded captain Dax McCarty to Chicago last year, received 23-year-old attacker Carlos Rivas and defender Tommy Redding, 20, in one of the biggest trades of the MLS offseason so far.

Kljestan has long been one of America’s most creative players. He’s made 51 appearances for the USMNT and is one of a handful of Americans to have scored in the Champions League. Over the years he’s become known for two things: brilliant passing and a terrible mustache.

Since rejoining MLS with New York after five years in Belgium with Anderlecht, no player has had more assists than Kljestan’s 51. In addition to becoming New York’s all-time assists leader, he became the first MLS player to lead the league in assists in back-to-back seasons.

“His career here was among the most productive of any player in team history, and he is a true professional on and off the field," Red Bulls sporting director Denis Hamlett said. “We wish Sacha and his family all the best.

“It’s never easy to trade a player, especially one that has been as impactful as Sacha. That said, this move is in the best interest of our club now and for the future. We are adding two young, exciting players that have MLS experience.”

But it’s hard to talk about Sacha without bringing up that ever-present caterpillar crawling on his upper lip. During a Champions League match in 2013 against Paris Saint-Germain, his mustache drew the ire of facial-hair legend (and every other kind of legend) Zlatan Ibrahimovic.

"He told me I have an ugly mustache," Kljestan said. "I answered that he has a long nose."

That altercation was nothing compared to Kljestan’s role in Jozy Altidore’s flop during their MLS Cup playoff match in November. At least Zlatan didn’t accuse Sacha of snitchin'. Somehow, though, Kljestan married a Victoria's Secret model.

With Orlando, Kljestan will be tasked not with picking fights with strikers but with providing assists for Dom Dwyer and the rest of the Lions forwards. Kljestan will, in essence, be filling the role Kaka played for the last three years.

In exchange for the mustachioed midfielder, New York will receive an exciting attacking talent and a defender with potential.

Carlos Rivas was Orlando City’s first designated player, though he has yet to live up to expectations. The Colombia native scored eight goals and had five assists in 78 appearances (42 starts) for the Lions — not exactly DP quality but he is still young and has one heck of a left foot.

Tommy Redding is even younger but will hope to follow in the footsteps of Matt Miazga and Aaron Long, young American center backs who developed into starters in New York.

But neither Rivas nor Redding have the passing ability or the facial hair to replace Sacha Kljestan. The Red Bulls are still trying to replace Dax McCarty's red hair. Losing Sacha's stache is a real double whammy for the club's fans.