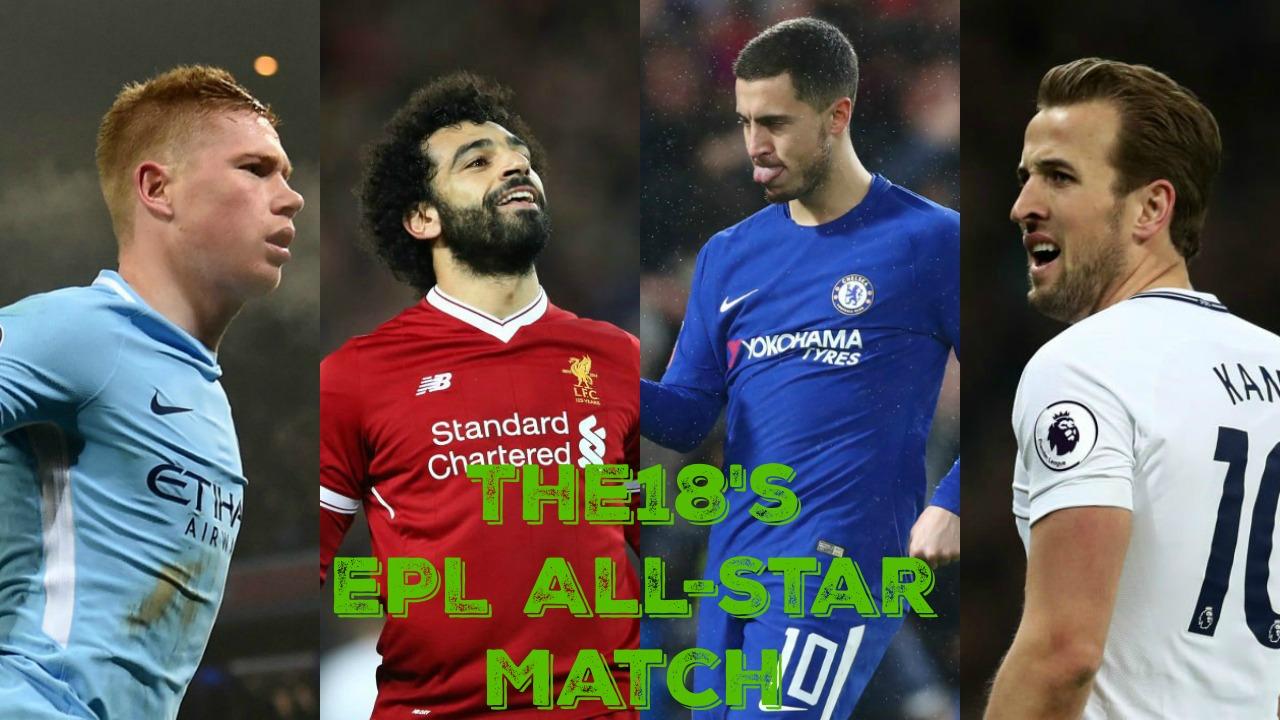 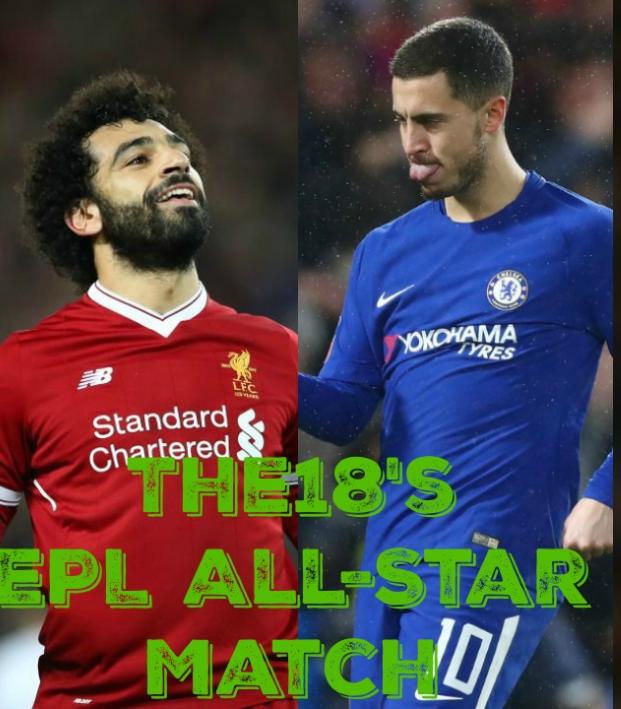 All-Star gaaaames. There’s nothing more exciting than watching the NBA’s West beat the East 192 to 182 while the 6-10 Anthony Davis scores 52 points off 39 shots, and there’s nothing more sporting than watching Canadian journeyman Will Johnson crunch Bastian Schweinsteiger on the ankle after the German graciously appears following a grueling summer spent winning the World Cup.

This is where the going gets good: let’s imagine a 2017-18 English Premier League All-Star Match.

The first format pits the best players against one another with no roster restrictions. As you could’ve probably guessed, it’s dominated by the top six clubs.

The next format is also nice and interesting. Here’s the starting XIs for the North and South if each club had to provide one outfield player.

There you have it. What do you think? Would you pay El Clasico in Miami sort of prices to watch these sides go at it?