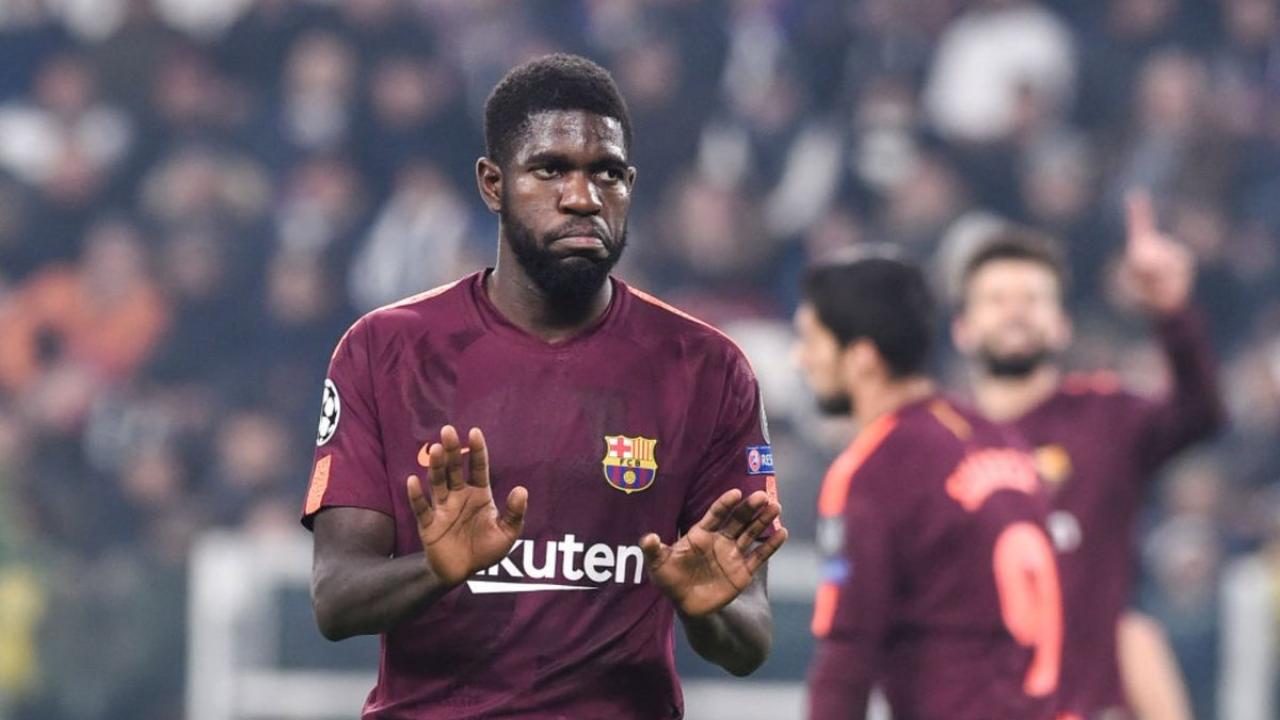 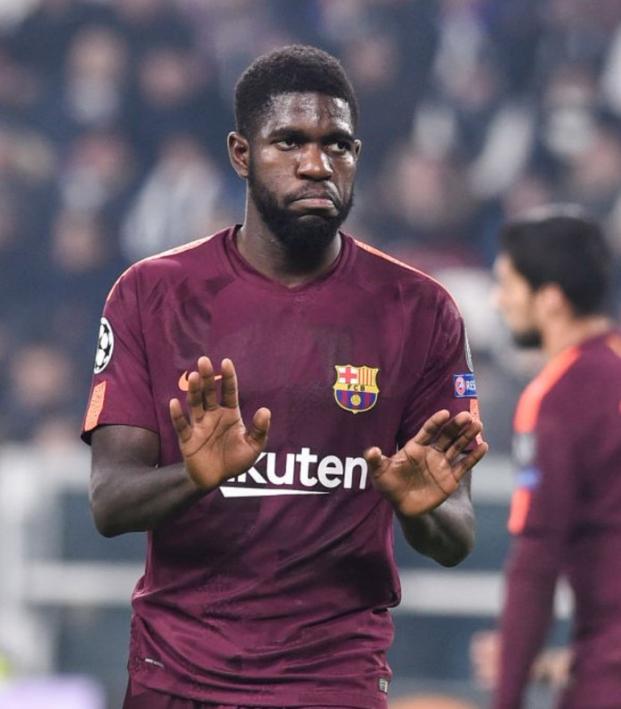 The narrative of FC Barcelona always highlights their attack, and we all know the reason for that (Paulinho). But this season, Barcelona boast the joint-best defense in La Liga with only nine goals conceded after 20 matches (0.45 per game). The impressive nature of the balance they’ve struck is demonstrated by the fact that they’ve scored 28 more goals than their defensive rivals, Atletico Madrid (57 bulges of the ol’ onion bag versus 29).

No team in La Liga dominates possession more than Barcelona. On average, they hold the ball for 63.7 percent of the match — that’s nearly 7 percent more than their nearest rivals, Real Madrid. This is in line with the basic principles of that dirtied style of play known as tiki-taka — a team drilled on winning the ball back 30 yards from the opponent's goal as opposed to 80 yards and hellbent on maintaining possession doesn’t oscillate between defense and attack, it concentrates on certain areas of the pitch and manipulates more traditional ideas of spacing with bewildering effect.

In essence, attack is the best form of defense. At Barcelona, this can even be seen in the play of goalkeeper Marc-Andre ter Stegen. It’s been amazingly exemplified at the top of La Liga’s assist to goal scorer charts. At the top is two Barca combinations: Jordi Alba has assisted Lionel Messi on five goals, and Sergi Roberto has provided the same for Luis Suarez.

In Thursday’s Copa del Rey match between Barcelona and Espanyol, we were given some more highlight reel material from Barca’s forward-thinking defenders. Here’s 24-year-old center back Samuel Umtiti snuffing out an Espanyol counter with an interception.

However, since everything must be done The Barcelona Way, Umtiti turns the interception into a perfectly weighted back heel pass while the attacker is sent flying.

That’s ridiculous. There’s more creativity and panache in that one play from the center back than I’ve seen in 24 Newcastle United matches this season. The Camp Nou is spoiled.