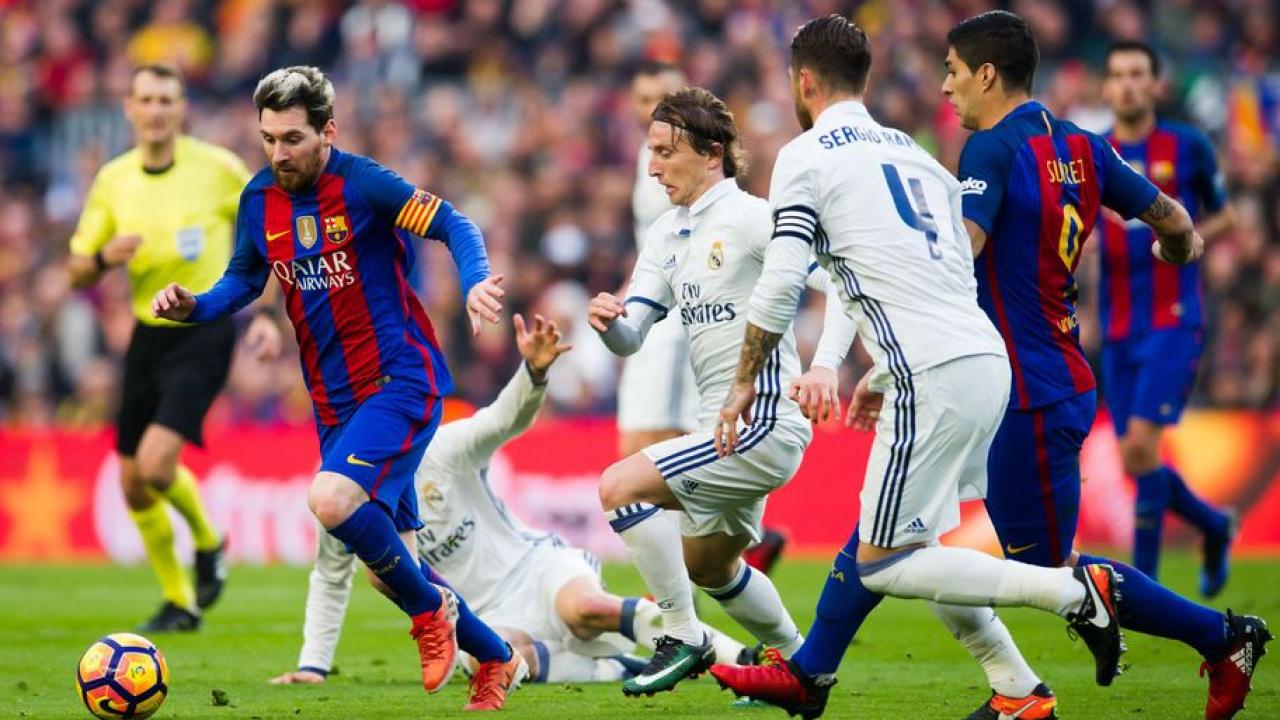 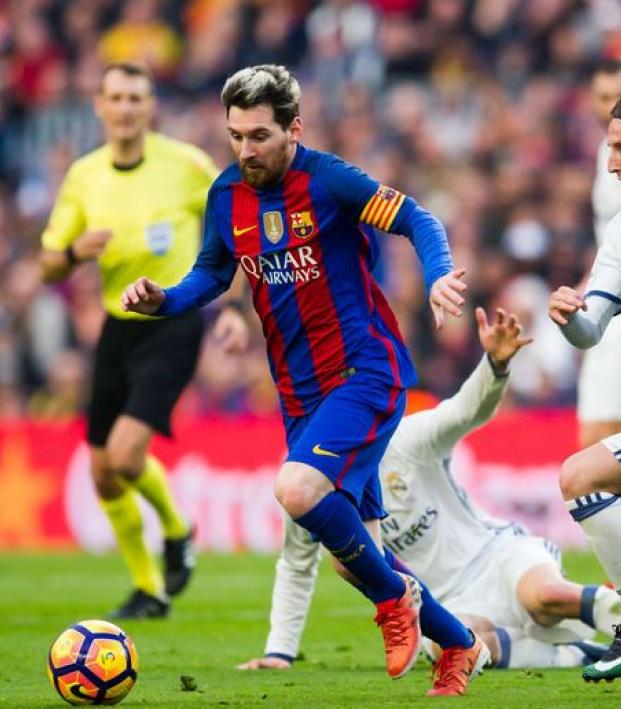 Connor Fleming March 22, 2017
Real Madrid vs. Barcelona’s El Clasico in Miami will cost you a small fortune on the secondary market.

Are you gripped with International Champions Cup fever yet? Because Miami sure as hell is — or at least ticket sellers on the secondary market are. Miami’s newly refurbished Hard Rock Stadium will play host to the second-ever meeting outside of Spain between Real Madrid and Barcelona on July 29 in the ICC.

The first Clásico of the 2017/18 season will be in Miami #ElClasicoMiami #2017ICC pic.twitter.com/DHskFWI1O9

However, with the sums of profit being bandied about for everyone involved, you can imagine that this is going to happen with much more regularity in the coming years.

The ticket prices were originally extremely high ($125 for a ticket in the upper bowl), and presale ticket registration demand smashed anything the ICC had seen before. According to the Miami Herald, 75 percent of the requests came from outside the state of Florida.

Tickets went on general sale on Monday through Ticketmaster and were gone in a flash. If you weren’t able to scoop one, the cheapest tickets now start at $613 on the secondary market. For a bit of perspective, the cheapest seats for the 2017 Champions League final at the Millennium Stadium in Wales were priced at $75.

As for the quality of the match, don’t expect much. Real Madrid play Manchester City on July 26 in Los Angeles. They’ll then be traveling cross-country to play this game only three days later. That’s insane.

Barcelona will play this match after playing Manchester United in Maryland on July 26th. Both Real Madrid and Barcelona are still involved in the Champions League (the final iss on June 3), and Barcelona’s season will go at least until the Copa del Rey final on May 27.

Don’t expect to see the stars for very long, if at all, in Miami.