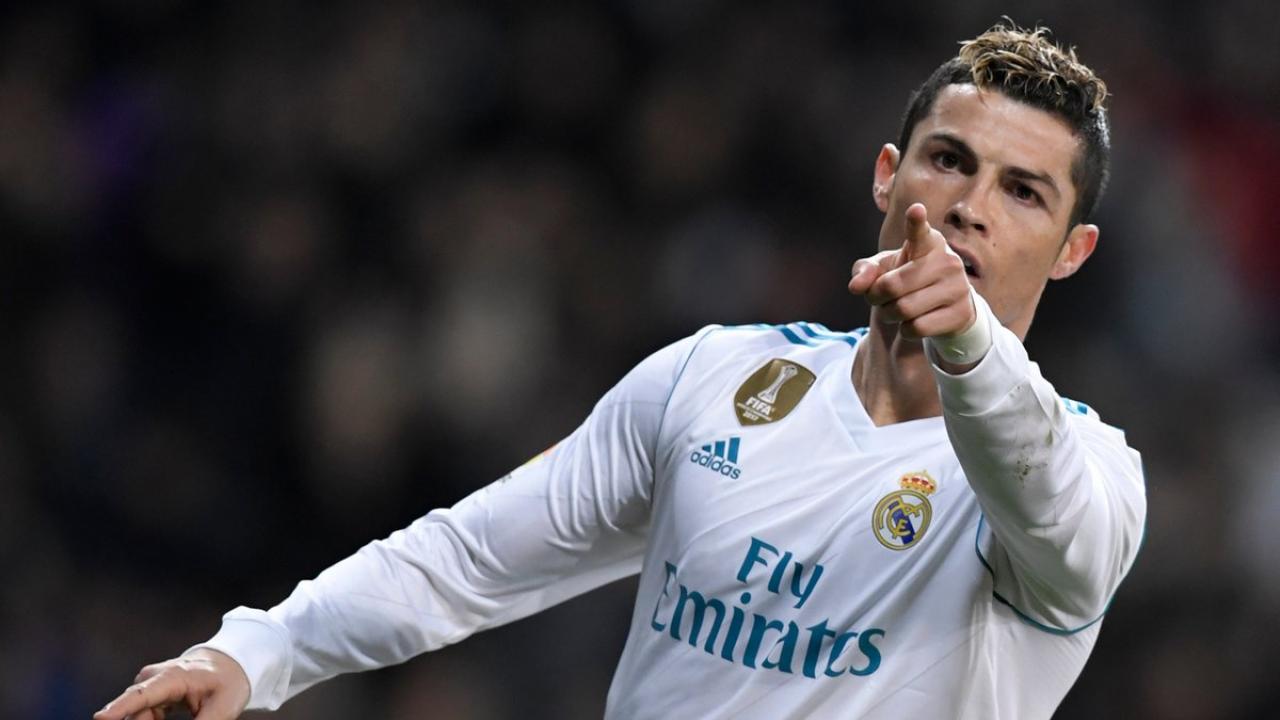 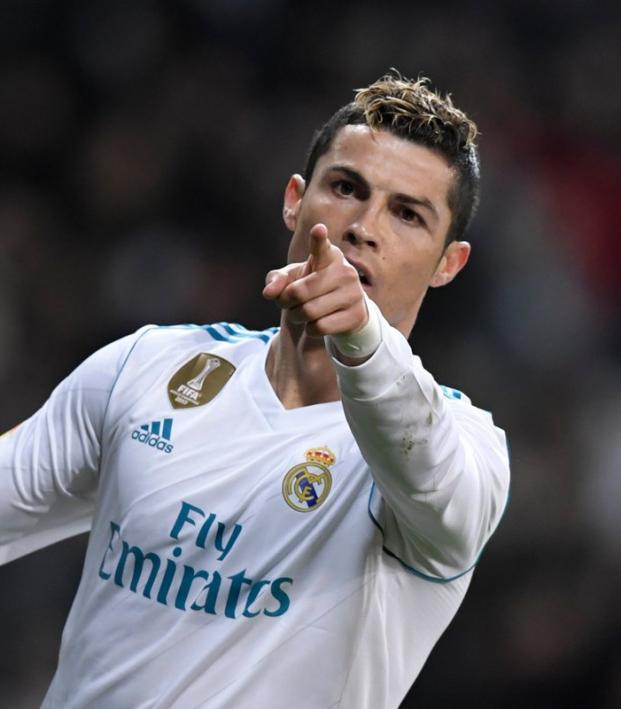 Connor Fleming February 12, 2018
PSG will be the trendy pick, but there’s also little reason to not back Real Madrid.

Zinedine Zidane is in the midst of his first major crisis. Karim Benzema, Isco and Marco Asensio have each failed to repay the manager’s faith and forbearance in the transfer market, and the entire defensive unit has slumped, contriving to concede more goals than both Getafe and Leganes in league play.

Surely the collapse of the club’s present dynasty will be completed against PSG, a side in fantastic form that’s, of course, added the only two players that really withstood their growing might last season (Neymar and Kylian Mbappe)?

While such a bet would be understandable, it’d hardly be condonable. As back-to-back world champions, we’re all reluctant to countenance a three-peat (this has to end sooner rather than later), but Real has got two extremely great things going for them at the moment.

Hey! Who remembers this cycle — the same one we’ve had for the last three or four years. Ronaldo has a slump in the first half of the season, leading to millions of hot takes about how he can’t dribble, can’t sprint and can’t shoot.

Then he scores 30 goals over a three-month period and wins a lot of trophies. That cycle has begun. Ronaldo now has seven goals and two assists in his last four matches.

Remember what Ronaldo did to Bayern Munich, Atletico and Juventus last year? Yes, he’s 33 now as opposed to 32, but this is his competition.

Unless Bale picked up an as-yet-unreported knock in 17 minutes of action on Saturday (which is entirely feasible), he’s healthy. In a churning news cycle where you’re only as good as your last game, Bale’s calf and hamstring issues this season (resulting in missing 14 matches) have kept him out of the limelight.

But, as evidenced by his two-goal January performances against Celta Vigo and Deportivo La Coruna, he’s still Real’s most valuable asset. It’s only a question of his legs not falling off.

With Ronaldo and Bale at their best, Real can match the firepower of PSG. However, if you’re looking for a prediction here, the Los Blancos defense continues to be a major source of concern.

PSG has its own worries when it comes to adequately shielding its back four, but they should be able to compensate for that shortcoming by taking the game to Real, especially in the second leg at the Parc des Princes.