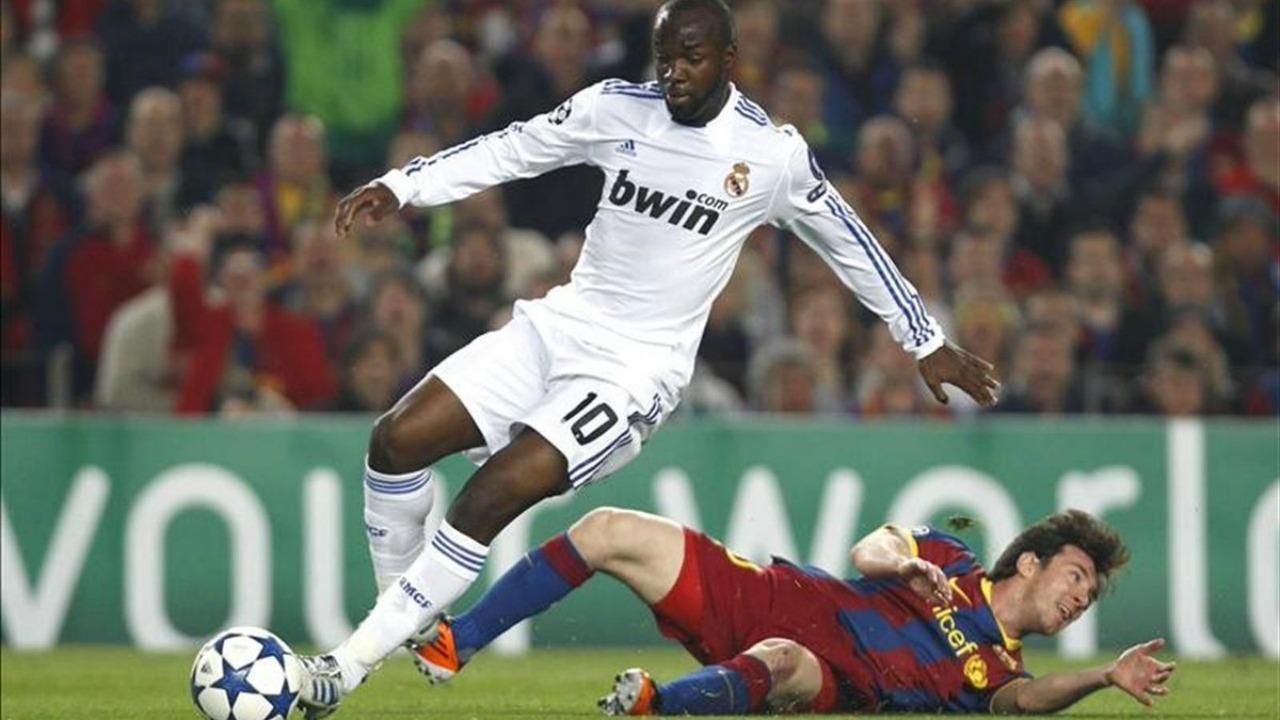 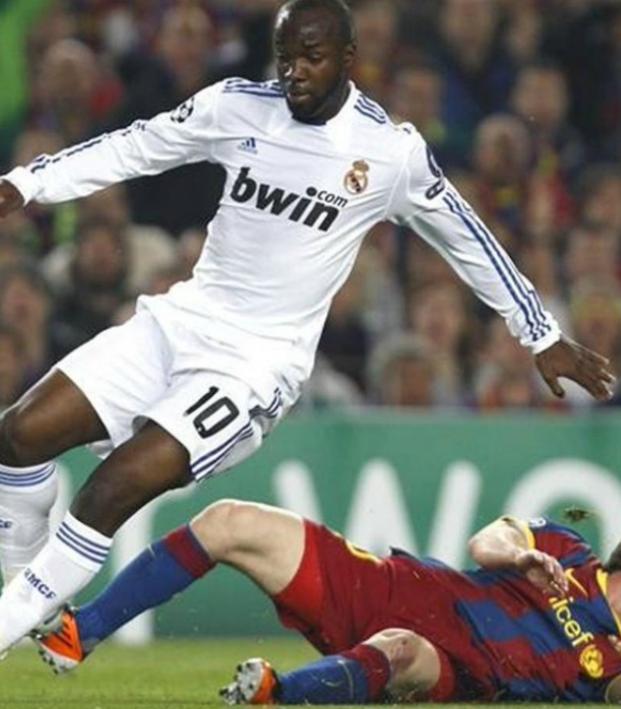 Connor Fleming January 24, 2018
The 32-year-old destroyer will add some much needed depth to the defensive side of PSG’s midfield.

What an incredibly strange career trajectory Lassana Diarra has had.

The Parisian moved to Chelsea in 2005 at the age of 20 as the heir to Claude Makelele, was sold to Arsenal two years later, quickly moved on to Portsmouth and won the 2008 FA Cup, earned a dream move to Real Madrid where he excelled for four years, chased the paper in Russia, was subsequently hit with a $12.4 million fine and 15-month suspension for breaching his Lokomotiv Moscow contract, revived his career with Marseille and would’ve been in France’s Euro 2016 squad had it not been for injury, fell-out with the club’s hierarchy, moved to Abu Dhabi in the UAE to play (and help pay his Moscow fine) and now he’s stunningly back in France with Ligue 1 leaders Paris Saint-Germain at the age of 32.

The “new Makelele” might not be so new anymore, but he’s still got some ball left to play. Remarkably enough, Diarra has now played for every club Makelele represented in his career apart from Celta Vigo (Nantes at the youth level, Marseille, Real Madrid, Chelsea and now PSG). And while Diarra hasn’t gone on to define the defensive midfield role like Makelele did, this is an astute signing by PSG.

For one, the club are competing on four fronts. They have an eight-point lead over Lyon in Ligue 1, are in the Round of 32 in the Coupe de France, the semifinals of the Coupe de la Ligue and the Round of 16 in the Champions League, where they’ll play Diarra’s old club, Real Madrid.

What’s more, should PSG defeat Real Madrid and come up against Barcelona in the later rounds of the Champions League, they now have the answer to Lionel Messi.

And he can score goals like this, which is never a bad thing.

If you can afford the large wages of an experienced French international to improve your third-string options (and only PSG really can), this move makes a lot of sense.