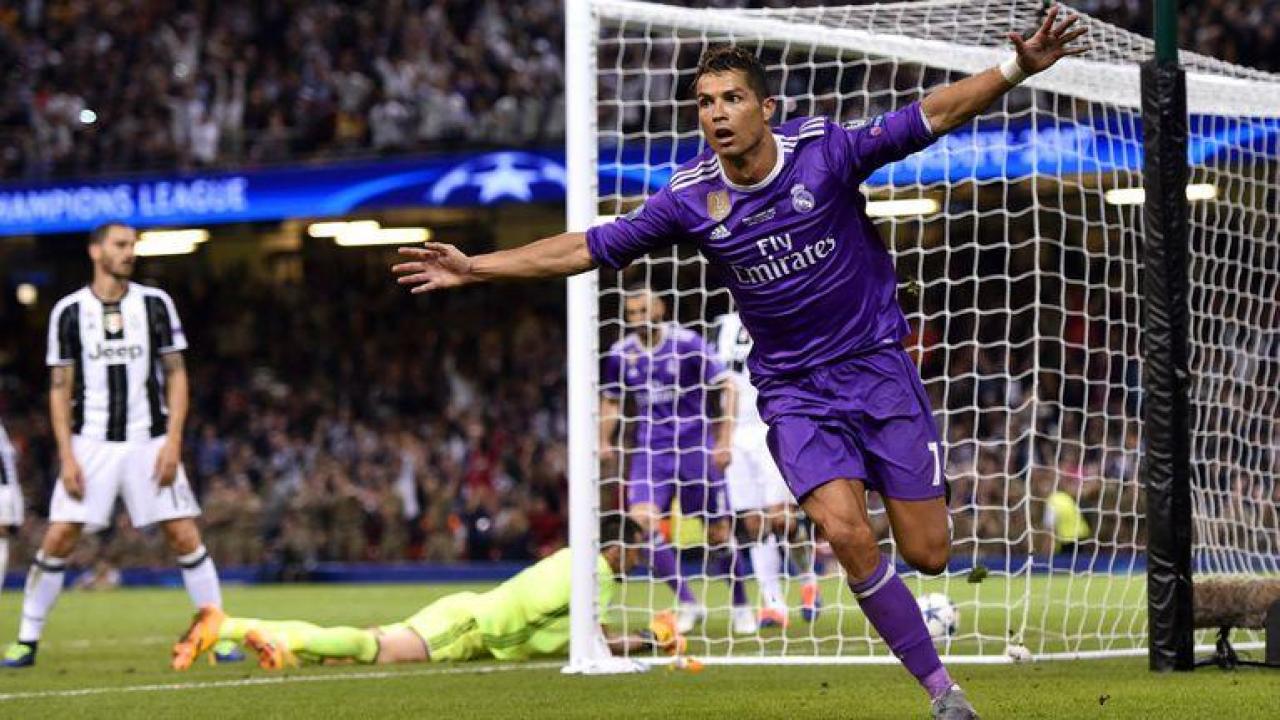 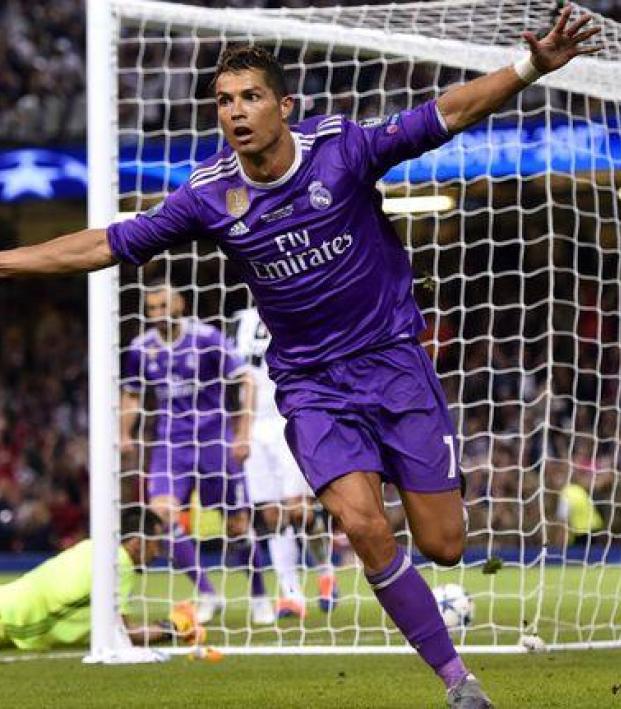 Connor Fleming June 3, 2017
A brace from Cristiano Ronaldo and a dominate second half from Real Madrid saw the club successfully defend their Champions League title.

Cristiano Ronaldo, the all-time leading scorer in Champions League history, added another two goals to his tally to lead Real Madrid to UEFA Champions League glory, the Spanish side securing back-to-back titles with a commanding 4-1 victory over Juventus.

Ronaldo becomes the 1st player to score in 3 Champions League finals to give Real Madrid the lead. #UCLfinal https://t.co/JLygGZfq1I

Ronaldo’s outing was complimented by excellent performances from Luka Modric, Toni Kroos, Casemiro, Marcelo and Isco. Sergio Ramos was brilliant in defense for Real, but, there's no need to sugarcoat it, he tarnished his performance with an absolutely despicable bit of playacting to get Juan Cuadrado sent off in the 84th minute.

If trophies are the gauge for measuring the success of managers, Zinedine Zidane has already added his name to the pantheon of the game’s greats — he’s guided Real Madrid to two Champions League titles in only a year and a half of management.

For Juventus, Mario Mandzukic’s stunning equalizer in the 27th minute was as good as things got.

The second half was dominated entirely by Real, with goals coming from a deflected Casemiro effort, a second from Ronaldo and a 90th minute strike from Marco Asensio.

Casemiro with the blast. Khedira with the deflection. Buffon beaten. #UCLfinal https://t.co/V2k1pDnsyQ

Ronaldo's second goal of the game and 12th of this #UCL season gives Real a 2-goal lead! Game over? #UCLfinal https://t.co/pgmczPC7wZ

All the money spent on Gonzalo Higuain to secure this title for Juve certainly looked misspent on the night, and notions of Paulo Dybala being the next Lionel Messi are just misplaced. Cuadrado lasted only 18 minutes until Ramos effectively sent him off, Buffon only managed one save while surrendering four goals and the much-praised backline of Chiellini, Bonucci, Barzagli and Alves was made to look their age.

Juventus had surrendered only three goals in the Champions League heading into this match, but Real managed to put four past them, culminating with a strike from the 21-year-old Asensio.

Ronaldo secured his fourth Champions League title by scoring in his record third final, and he’s almost a certainty for his fifth Ballon d’Or come January.