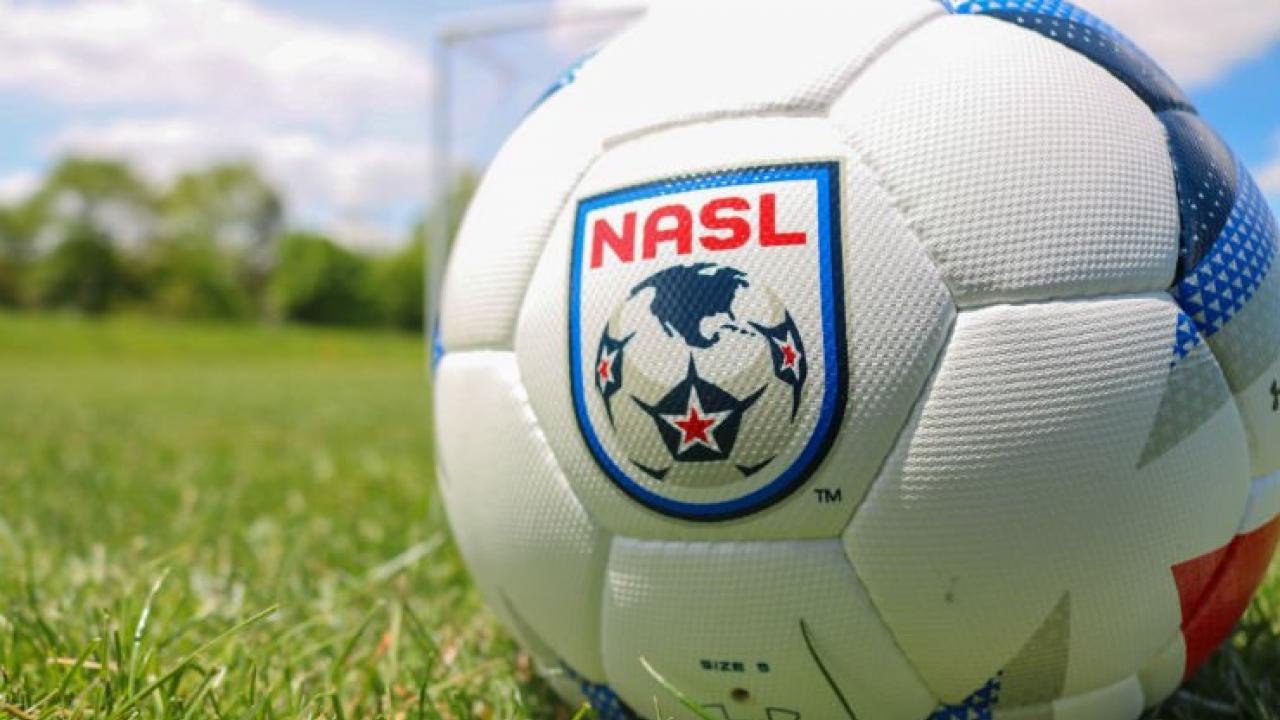 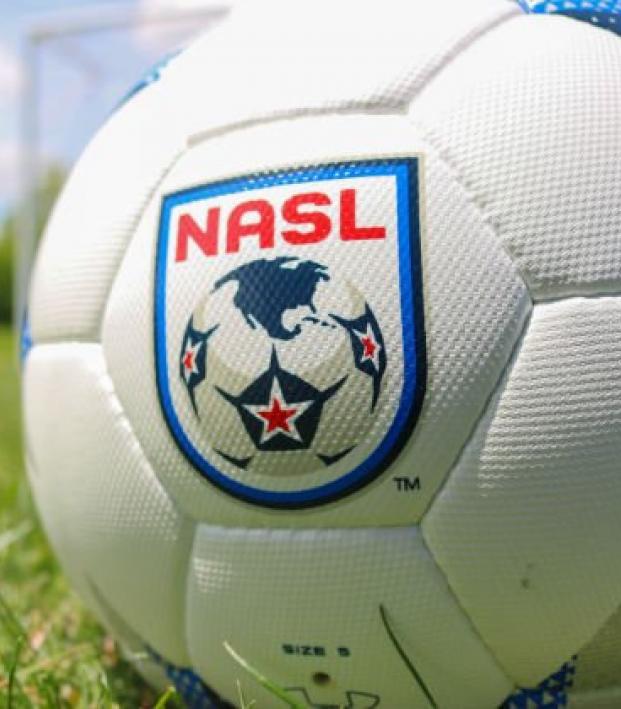 NASL Pretends Move To International Calendar Is On Purpose

Travis Yoesting January 8, 2018
Don’t let them fool you; the NASL is a hot mess right now.

The NASL, which once boasted such stars as Pelé and, well, Pelé should be enough for you to keep reading this sentence, cannot seem to sort itself out. The league is a mess right now and not even its move to the international calendar should convince you otherwise — in fact, the move is merely propaganda to make you think everything is just fine.

The NASL announced Monday it would move to an August-to-June calendar, one employed by most of Europe and many of the top leagues around the world.

“The NASL and its member clubs believe that a shift to the international calendar will bring another level of excitement to fans and offer greater development opportunities for players and clubs across the country,” the league’s website said in a statement. “The NASL will become the first professional league in the United States to adopt the format used by the leading soccer leagues around the world.”

But the move to the international calendar is a mere misdirection for the fact the league will not be able to play in the spring as the NASL appeals U.S. Soccer’s decision to revoke NASL’s Division II standing. The NASL concedes this point in the aforementioned statement, but glosses over this fact to promote its lackluster league. The headline on their website should read “NASL cancels spring season” instead of “NASL announces move to international calendar.”

You can’t blame the NASL for trying its best to put a positive spin on what is undoubtedly a disastrous situation, but that doesn’t mean we have to buy it. The league seems to be teetering on collapse and the plan to start the season in August with seven teams may never come to fruition.

For starters, the NASL is suing the governing body that sanctions its league status. The NASL filed an antitrust suit against the U.S. Soccer Federation after USSF chose the United Soccer League as its second-tier league instead of NASL. The 2nd U.S. Circuit of Court Appeals heard arguments in December and the NASL is essentially in limbo until a ruling is made.

The league’s few remaining clubs expected to play this spring to bring in revenue and this move to an international calendar won’t sit well with owners who have to find a way to pay their players (among others) on a new timescale. With the season pushed back until at least August, it’s not surprising Indy Eleven is looking to leave NASL for the USL, as North Carolina FC recently did.

The league in general is in disarray. In addition to Indy Eleven’s reported move to the USL, two of the seven teams for the 2018-19 season will be expansion clubs in California and one of those — San Diego 1904 FC — may not even begin play until 2019 when its stadium will be ready. Puerto Rico FC is in a similar state as the rest of the American territory in which it resides, which is to say: not good. Hurricane Maria damaged the team’s stadium and the club released a number of players while Puerto Rico is struggling to return to normal with full power still not restored on the island. And then there’s the San Francisco Deltas, who folded days after winning the 2017 NASL championship.

The NASL international calendar move was one of necessity, but not one that will fool anyone into thinking this league is in a good place.

In the 1970s and 80s the NASL was the league in the U.S., boasting stars like Pelé, Johan Cruyff, Franz Beckenbauer, Giorgio Chinaglia, Gerd Muller and George Best before folding in 1985. Now NASL is a league floundering toward another embarrassing collapse, with or without a move to the meaningless international calendar.