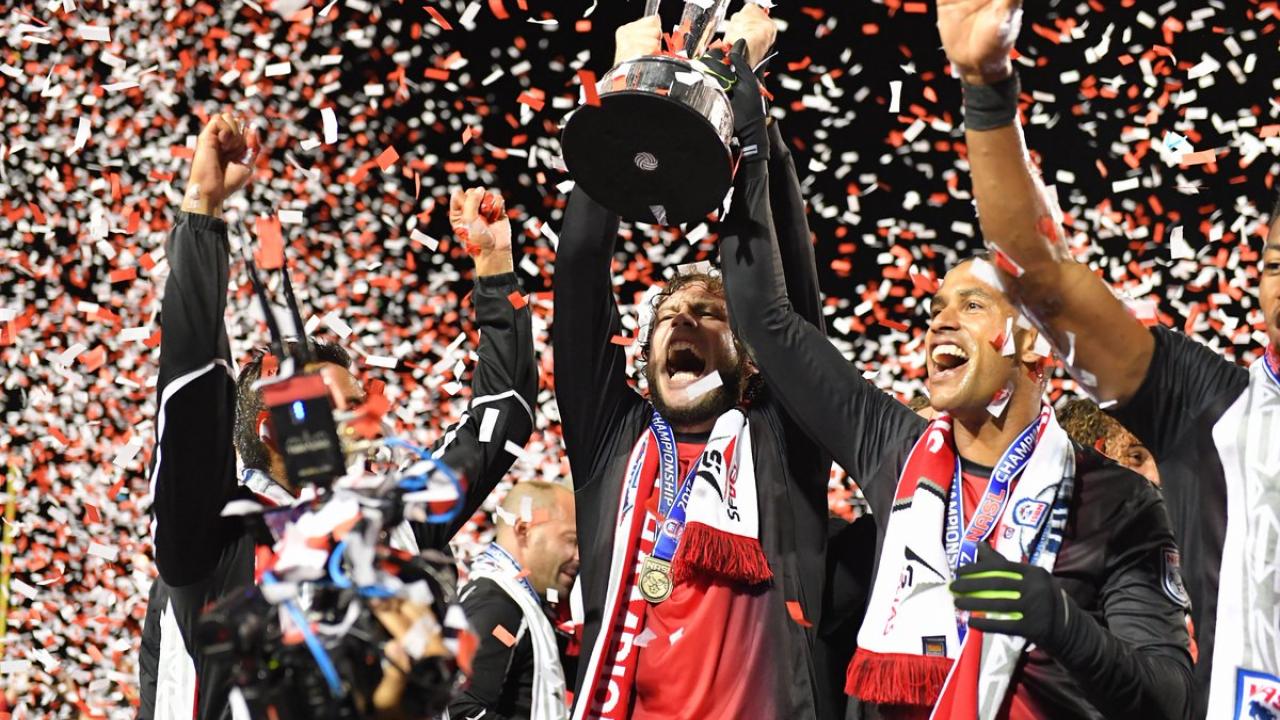 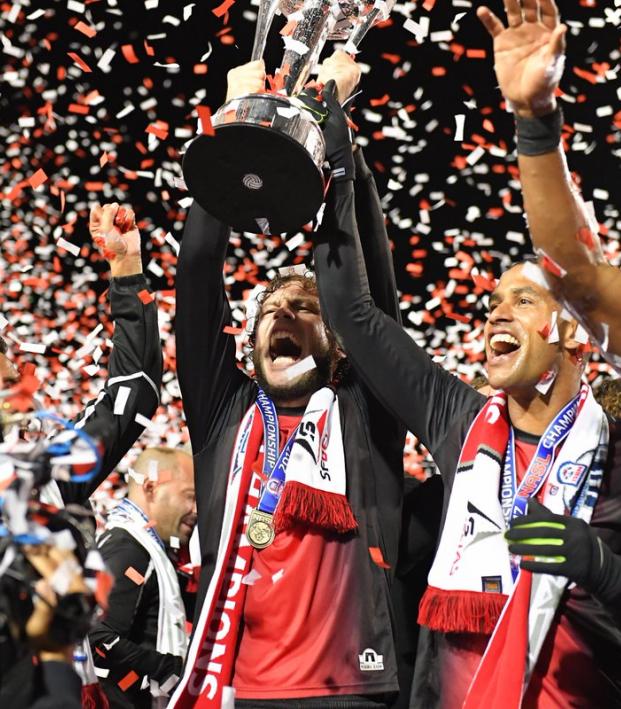 Travis Yoesting November 15, 2017
The NASL champion Deltas folded days after winning the Soccer Bowl in what is not a good look for one of America's top three leagues.

Here’s a pro tip for all you executives out there who want to run a professional soccer league: make sure your best team doesn’t disband the same week it wins the league championship.

Speaking of, it’s been one helluva week for the San Francisco Deltas — henceforth to be referred to as NASL’s bottle rockets. The Deltas came, they saw, they conquered then they got the hell out of Dodge, all within a span of two years.

San Francisco won the 2017 NASL championship in its inaugural season, defeating the New York Cosmos with a goofy goal in the 95th minute on Sunday. The Deltas then folded on Wednesday, ending operations two years after they were founded.

The club gained approval to join NASL in October of 2015, signed its first players in December of 2016 and played its first official match in March. It overcame a sluggish start to the season and became the fifth different champion of the NASL since its reboot starting in 2011.

The Deltas struggled to make a name for themselves in the San Francisco sports market, crowded out by Warriors, Giants and 49ers, not to mention Raiders and Athletics across the bay. They averaged less than 2,600 fans per match, with fans complaining about almost every aspect of the experience: cost, parking, stadium location and even weather. The cumulative season attendance was around 20,000 while playing in the 10,000-seat Kezar Stadium.

The team battled on despite indifferent support from the community. They even trained at San Quentin State Prison. They blanked North Carolina FC 1-0 in the NASL semifinals and topped New York Cosmos 2-0 in the Soccer Bowl, played at Kezar Stadium. (The goal at 5:01 is just about as silly as the NASL.)

After the victory, many of the 9,691 fans stormed the field, either blissfully unaware the team would dissolve in a few days or just enjoying a cathartic farewell. Probably the former given the lack of attendance throughout the season.

Crowd storms the game in San Francisco. I wonder how many of them know that there will never be another Deltas game pic.twitter.com/Sxu3LaXm9I

The North American Soccer League has not had a good few months. In August, U.S. Soccer rescinded NASL’s Division 2 status, prompting an immediate lawsuit. Among the items brought up during court hearings earlier this month was the fact the Deltas were unlikely to return for the 2018 season.

This is not a good look for the league, which is trying to keep pace with the United Soccer League as the No. 2 behind MLS. Having the San Francisco Deltas fold literally days after claiming the league title is about as embarrassing as it gets.

The fact that few people care might be worse.