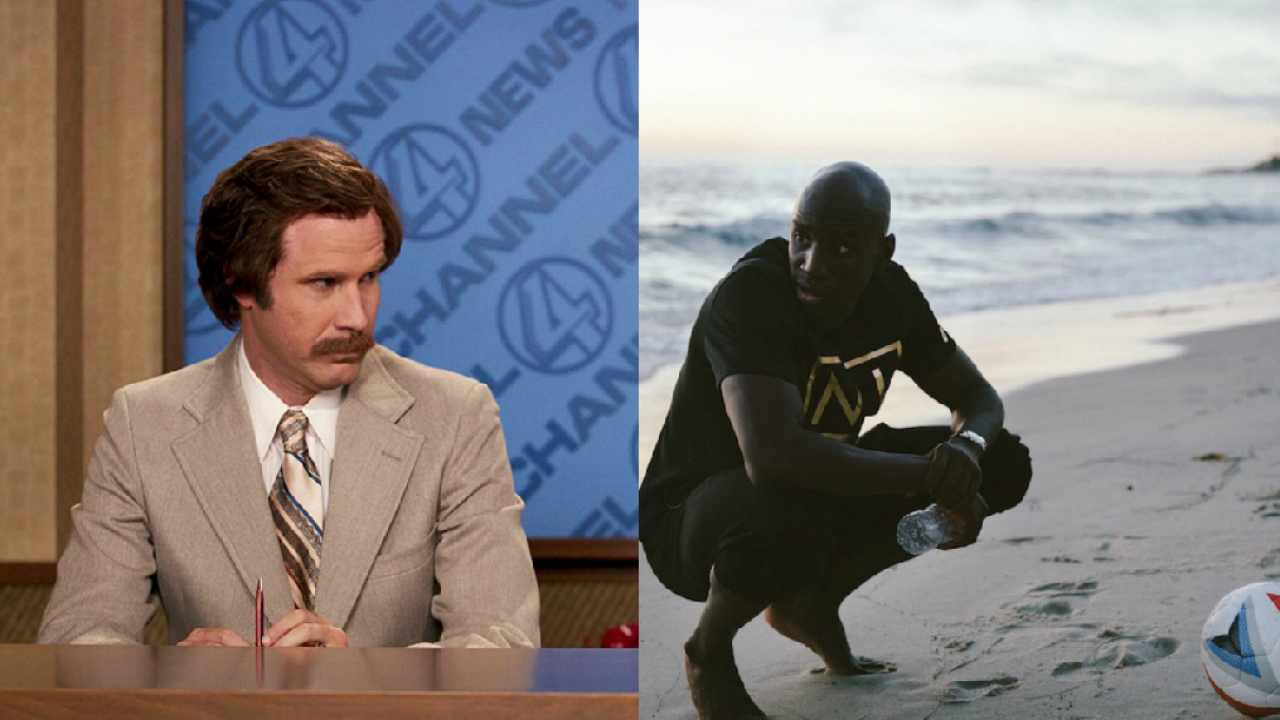 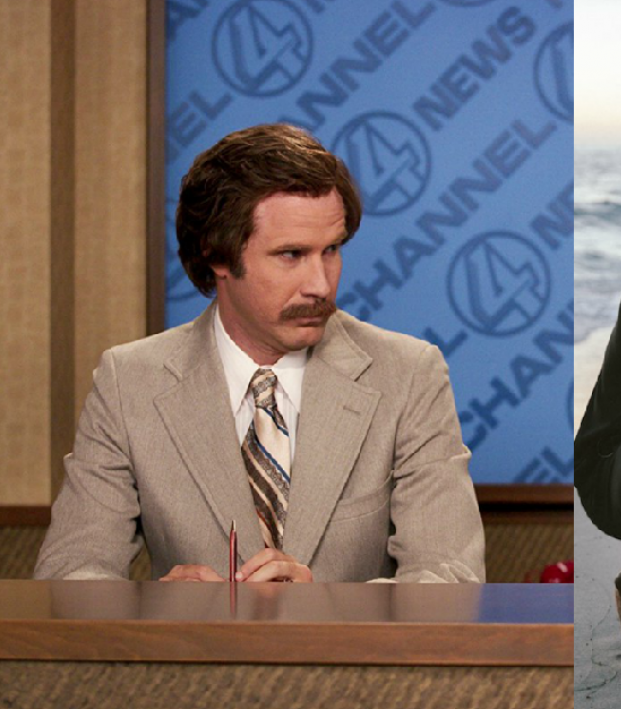 Will Ferrell is set to join the MLS ranks next year with LAFC, which he is part owner of, but he may indirectly join the NASL in 2018 too. San Diego’s new NASL team announced its name on Wednesday but no one is buying the official explanation behind the name 1904 FC, which seems to be a veiled reference to the 2004 classic Ferrell comedy “Anchorman.”

According to the club’s website the name is inspired for and by the people of San Diego.

“A fellow supporter and most importantly, a San Diegan, suggested 1904, deriving from S, the 19th letter of the alphabet, paired with D, the 4th letter, making 1904 an iconic name for San Diego soccer,” the site claims.

But no one is buying it.

Aside from the obscure nature of the name (although to be fair team names like Lions and Tigers are fairly obscure too), there seems to be another, obvious reason behind the name 1904. And it goes back to the 2004 movie “Anchorman: The Legend of Ron Burgundy,” starring Ferrell as Burgundy, a blowhard news anchor who’s almost as bad with the ladies as Harvey Weinstein.

It didn’t take long for San Diegans, who for the most part love the movie, to spot the reference to “Anchorman.”

The clip in question, for those unfamiliar with the film:

So which makes more sense: turning the initials of the city into the numbers the letters in the alphabet represent or an oblique reference to a classic comedy? Clearly the latter.

Better (??) than prior franchises, but doesn't exactly ring out as "San Diego" in any aspect at all. pic.twitter.com/DZOFTWEj7t

San Diego 1904 FC will begin playing in the NASL in 2018. The club was founded by professional footballers Eden Hazard, Demba Ba, Yohan Cabaye and Moussa Sow, though none will likely play for the team, at least until they’re old and want to continue their careers well past their primes like some sort of NASL version of Didier Drogba.

Personally, I can’t wait for the team to start playing. I’m predicting halftime jazz flute solos, pregame dog-punting contests for the kids and some incredible hooligan fights between rival supporters.

1904 FC would hardly be the first major soccer club in the U.S. to try to use a misguided year in its name. Back when Houston stole the Earthquakes from San Jose the MLS club had to change its name given the scarcity of earthquakes in Texas. The original name choice was Houston 1836 in commemoration of the year Texas gained its independence from Mexico. That name was ultimately changed to Dynamo after some fans felt it carried an anti-Mexico tone and discriminated against Mexicans and Mexican-Americans living in Houston.

But 1904 still seems arbitrary for San Diego. The city itself was founded in 1769 but people have been living in that location for more than 20,000 years. Nothing particularly exciting happened in San Diego in 1904 (or California, for that matter).

Thus, it seems obvious the San Diego 1904 FC name is just a secret reference to a whale’s vagina. That seems to make as much sense as the one put forth by the club.