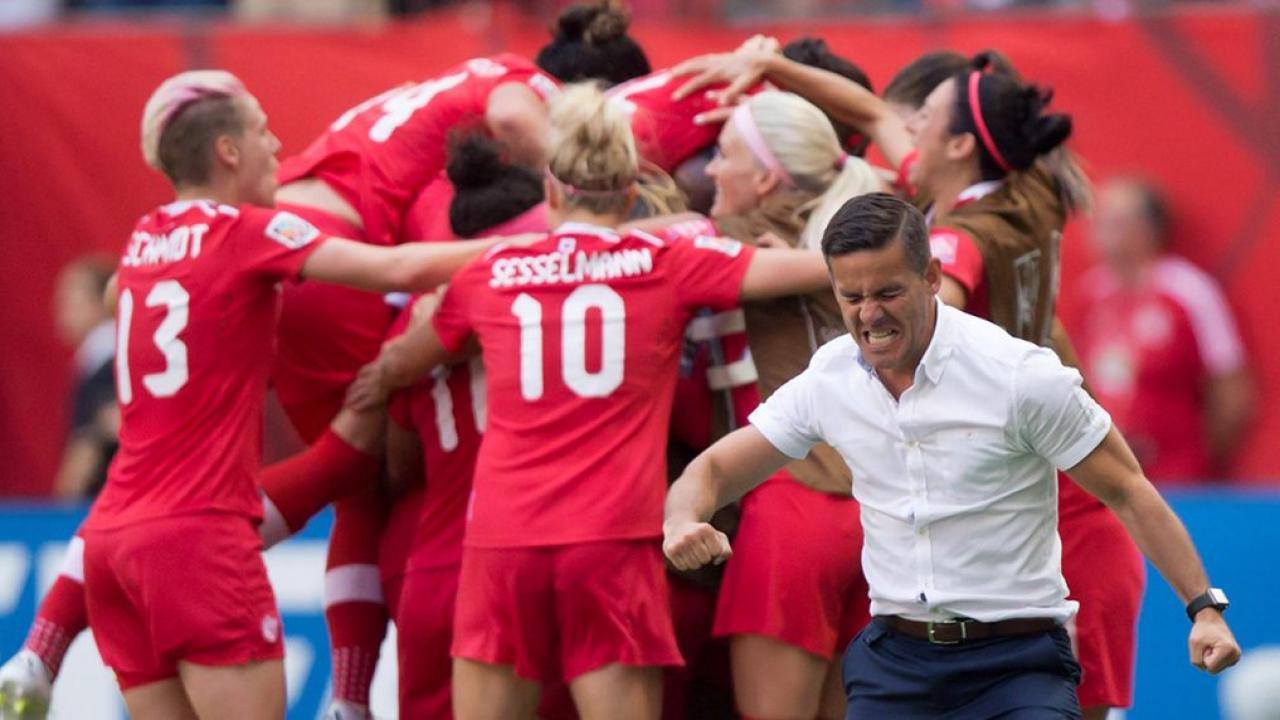 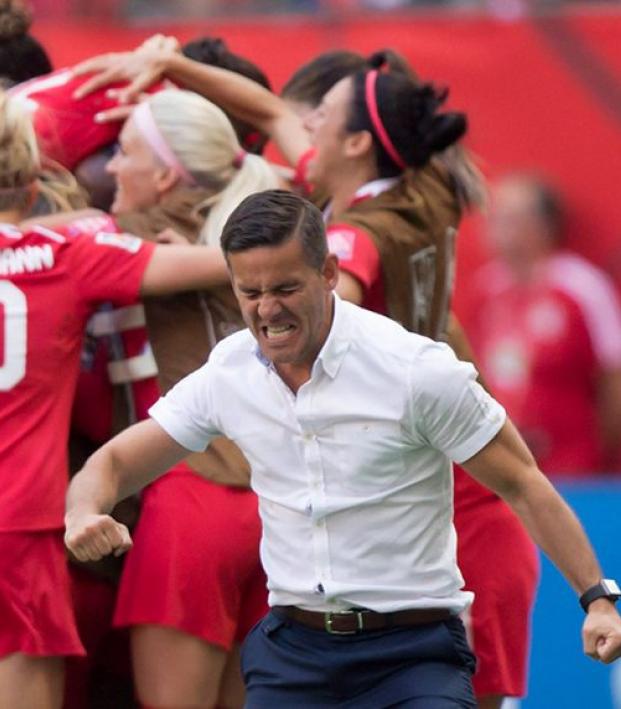 Connor Fleming January 9, 2018
John Herdman has been named coach of the Canadian men while Octavio Zambrano has been promptly dismissed.

Less than a year after being hired by the Canadian Soccer Association, Ecuadorian manager Octavio Zambrano has been replaced by the hugely successful coach of the Canadian women’s team, 42-year-old Englishman John Herdman. Former Herdman assistant Kenneth Heiner-Møller will now take charge of the side ranked fifth in the world with the 2019 FIFA Women’s World Cup just 17 months away.

Zambrano had just led the men’s side to the quarterfinals of the 2017 CONCACAF Gold Cup, the team’s first appearance in the knockout rounds of the tournament since 2009, but his reign lasted all of seven matches (3W, 2L, 2D). According to TSN broadcaster Peter Schaad and others, the immediacy of the move was triggered by two main factors. One, the hiring of Zambrano was proving disastrous to those inside the federation.

I wish I could say this was a surprise, but it wasn’t. Too many concerning whispers over the past year from too many people with reasonable proximity.

Not that I’m going to share. I want to be more positive in 2018! But, put it this way...it was a disaster. Brave decision to pull the trigger now. The process was unfortunate, but now they have someone in who requires zero due diligence.

I have read comments about my departure from @CanadaSoccerEN but the one below is the most accurate, I will explain at a Press Conference in more detail. I enjoyed every minute in this great country and the genuine support of the fans. Best wishes to the CSA, and coach Herdman. https://t.co/KPV9jRXmJD

Zambrano didn't look at things from a monoculture, he didn't tow the line, he had the audacity to ruffle our illustrious & accomplished TD's , he played attractive Fútbol, he wanted change, he had ambition, so they did what they have been doing to us Fútbol First, blacklisted

The second factor being rumored is that Herdman — after leading Canada to two Olympic bronze medals (2012, 2016) and the 2015 World Cup quarterfinals on home soil — had been offered the England women’s job. He had previously told Canada Soccer that he wanted to make the change to men’s coaching in 2020, but he also told Sportsnet that he’d recently received an offer from a men’s club in North America.

Needing to act quickly to replace Zambrano and keep the man who’d just been named the Jack Donohue Coach of the Year by the Coaching Association of Cananda, Herdman was promptly named both coach of the national men’s team and the national team program director, giving him full control of the program from the under-14 age level on up.

“You’d be naïve not to think that there’ll be people in the football community with that perception, and that’s natural,” said Herdman with regards to making the coaching change. “That’s natural for most people that are transitioning, whether it’s women who have moved into men’s pro soccer, or the female referees that have moved into that side of the game.

“The coaching community over the last 15 years has become more open-minded. You look at the evolution of Rafa Benitez and Jose Mourinho, coaches who hadn’t played the game at any real level, which was sacrilege 10 to 15 years ago. … It’s more about methodology and what you bring [as a coach]. There will be doubters, for sure. All I’ve got to do is make sure that I put my best effort into this.”

The task awaiting Herdman is monumental. Canada haven’t qualified for a World Cup since 1986, a spell he'll look to end in 2022. However, his main objective will be shaping Canadian soccer into something much more formidable come 2026, when Canada will almost certainly automatically compete in the World Cup as hosts alongside Mexico and the U.S.