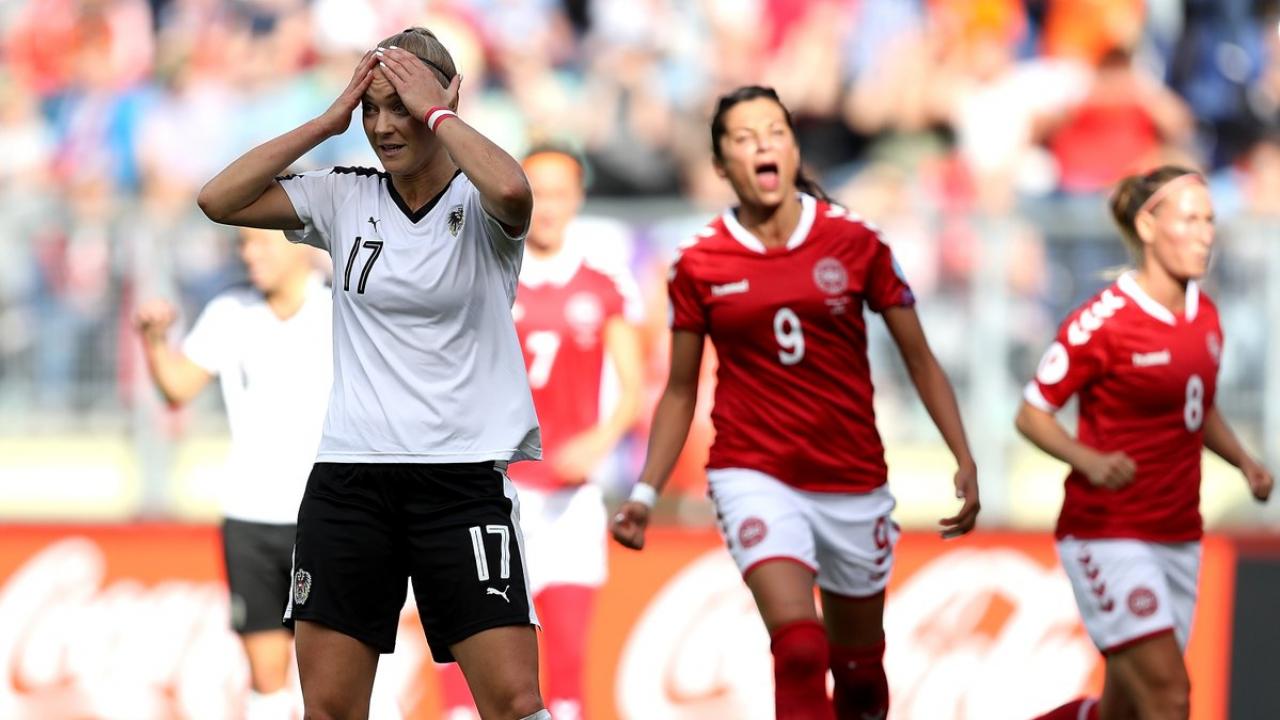 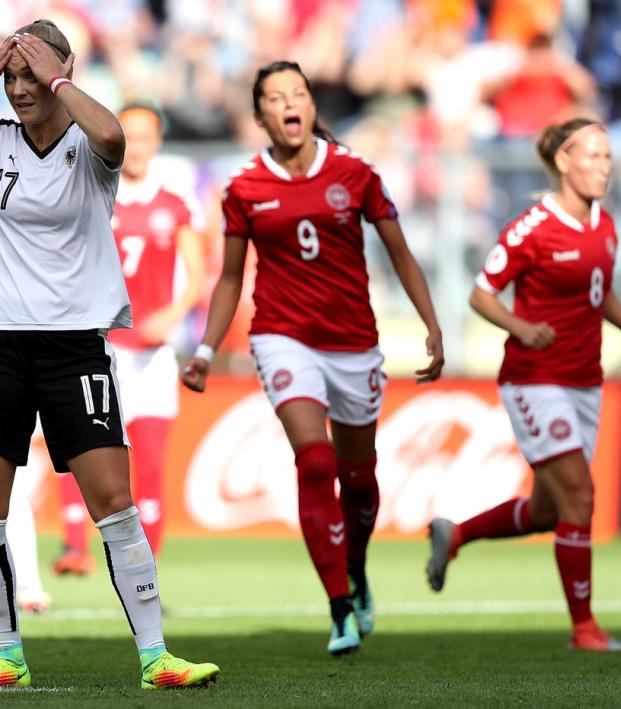 Austria and Denmark played Thursday for a spot in the Women’s European Championship final. Neither team scored in regulation. Most of the match looked like this.

Veje: "This is not a drop ball, and if you go for it, I will find you and you will regret this." #WEURO2017 #AUTDEN pic.twitter.com/k8ghR8WJg7

Ultimately, following a 0-0 draw, Denmark defeated Austria 3-0 in a shootout.

Austria made five of five penalties to beat Spain in the quarterfinals but couldn’t find the mark in the semifinal, even missing a penalty in regulation. The Austrians had one shot go high and two were saved.

Denmark will face either England or the Netherlands in the final on Sunday. Regardless of who they face, the Danes need to create better chances if they want to win the European Championship for the first time.

When Denmark had the ball, Austria dropped extremely deep with a 5-4-1 formation that the Danes could do nothing to break down. On the bright side, the forwards didn’t force any shocking goalkeeping errors.

It’s unlikely Denmark will face such a defensive opponent in the final. England is the highest scoring team at this year’s tournament while the Netherlands would be urged on by a huge home crowd.

To be fair, there were opportunities. The best came when Austria’s Sarah Puntigam missed a penalty in the 13th minute, launching it well over the crossbar. Denmark captain Pernille Harder had a great look with a header in the waning moments of extra time, but her attempt went wide.

The loss was tough on Austria, which had been the Cinderella of the tournament, the country’s first appearance in the Euros. Austria came in ranked No. 24 but won a group that included No. 3 France. But Denmark was a deserved winner, controlling 65 percent of possession and putting eight shots on target to two for Austria.