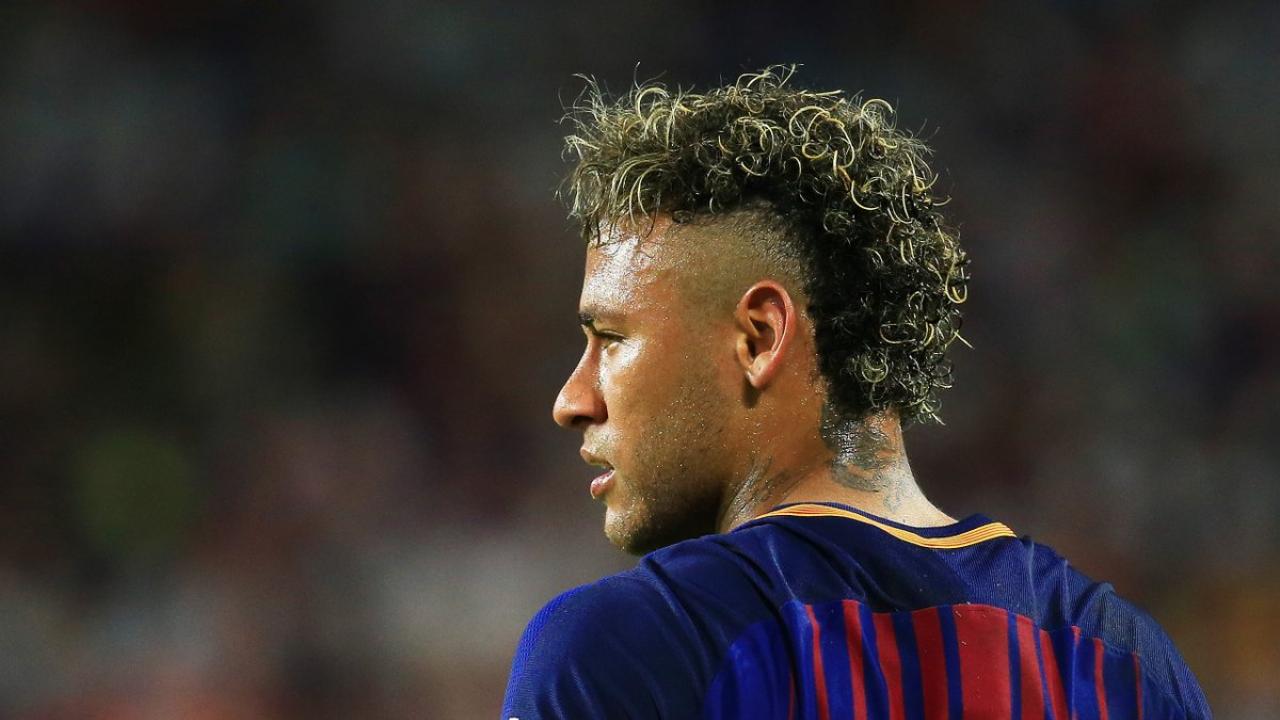 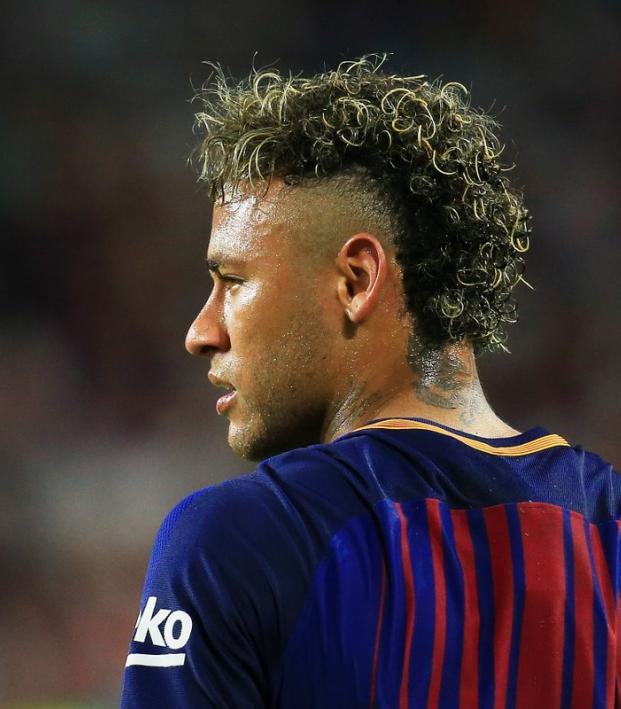 Sam Klomhaus August 3, 2017
Neymar is no longer a Barcelona player.

In a statement Thursday, Barcelona announced the fee to trigger Neymar's release clause had been paid by Neymar and his father, making the Brazilian attacker a free agent.

On Thursday afternoon Neymar Jr's legal representatives visited in person the Club's offices and made the payment of 222 million euros in the player's name with regards to the unilateral termination of the contract that united both parties.

As such, the Club will pass on to UEFA the details of the above operation so that they can determine the disciplinary responsibilities that may arise from this case.

It remains to be seen what, if anything, UEFA will have to say about this, but Financial Fair Play is still lurking in the background. Everything will probably be fine in that area, but you never know.

All that remains now is for PSG to swoop in, get Neymar to sign a contract and announce him in a way that is both self-congratulating and silly.