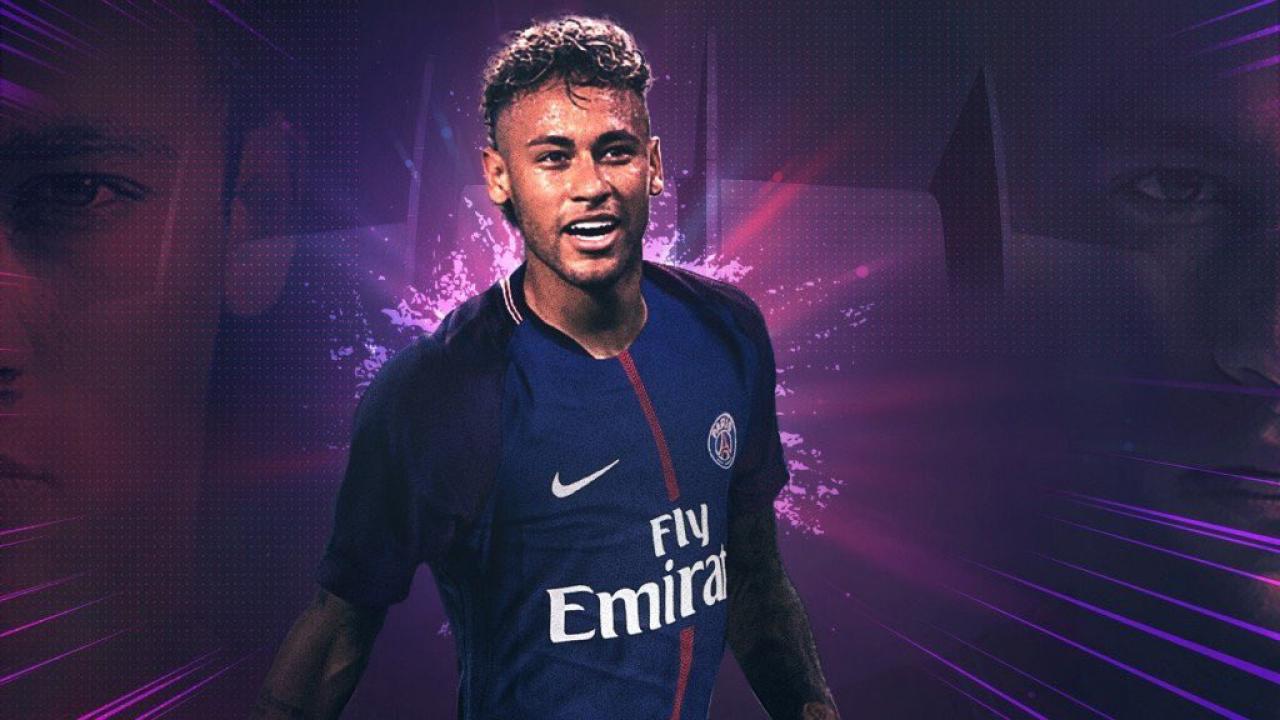 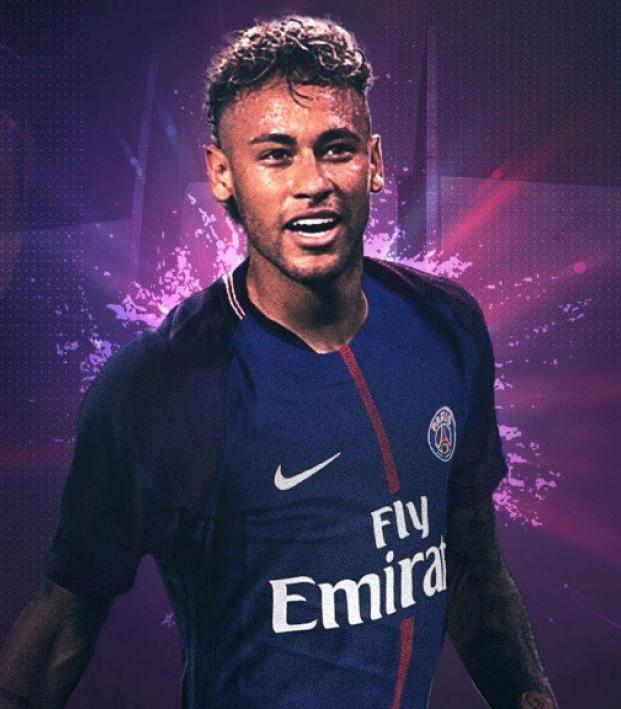 Sam Klomhaus August 3, 2017
The biggest transfer in soccer history has been completed.

PSG announced the move with this extremely cryptic tweet:

Neymar's reported contract at PSG will make him the highest-paid footballer in the world. His transfer more than doubles the previous most expensive transfer ever, Paul Pogba to Manchester United last year. It's a brave new world.