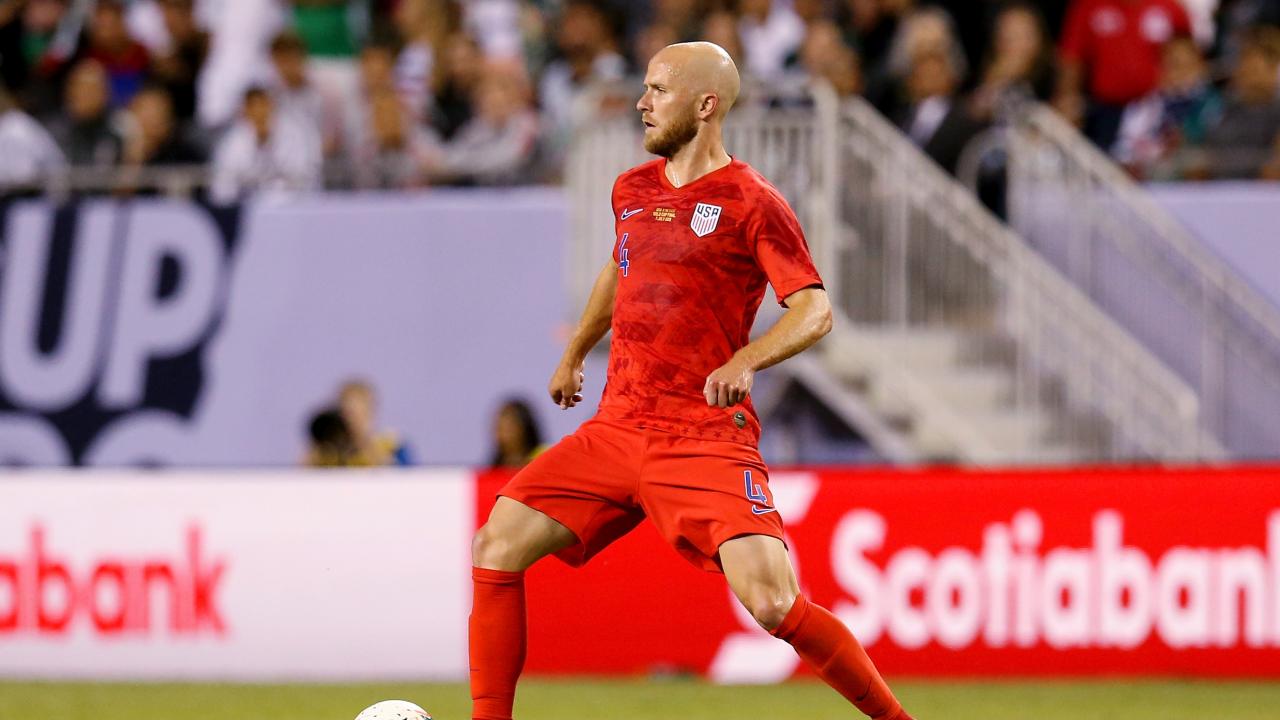 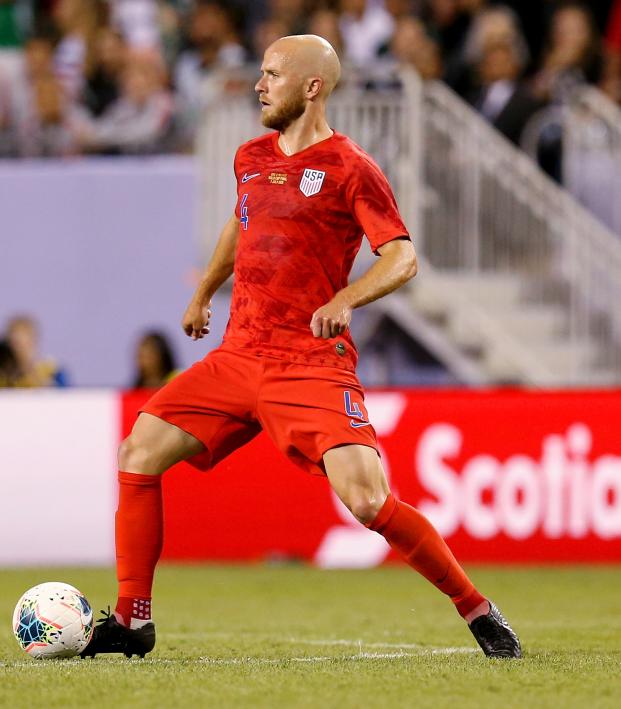 Reuters September 22, 2020
The U.S. has the highest number of coronavirus deaths in the world.

U.S. Soccer on Tuesday announced its men's national team will not play any international matches during the upcoming window in October due to COVID-19 concerns.

The U.S. has not played since defeating Costa Rica 1-0 in February in Carson, California.

Friendlies against Netherlands and Wales were postponed in March, along with the Concacaf Nations League final four in June and the start of 2022 FIFA World Cup qualifiers in September.

With the unique challenges due to COVID-19 in the United States, U.S. Soccer has decided to forgo matches for the #USMNT during the October FIFA window.

The USMNT continues to explore playing friendlies in Europe during the November FIFA window.

"After extensive conversations about holding a men's national team camp in October, we ultimately determined the unique challenges created by COVID-19 as it relates to hosting international opponents and getting our players together wouldn't allow us to move forward," Brian McBride, U.S. general manager, said in a statement.

"We appreciate the incredible amount of work our staff did and the discussions we had with Major League Soccer to try and address concerns and find solutions.

"While we won't have the team together in this upcoming window, we are making considerable progress for November."

When Is Next USMNT Game?

U.S. Soccer is targeting a training camp in November before participation in competitive matches in 2021, starting with the Nations League games in March.

"While COVID-19 continues to create challenges for us, we are confident we can find a way forward in the near future that will provide an opportunity to play matches in preparation for the important competitions next year," U.S. coach Gregg Berhalter said.

The death toll from the spread of the novel coronavirus in the U.S. exceeded 200,000 on Tuesday, by far the highest number of any nation.

(Reporting by Hardik Vyas in Bengaluru Editing by Toby Davis)