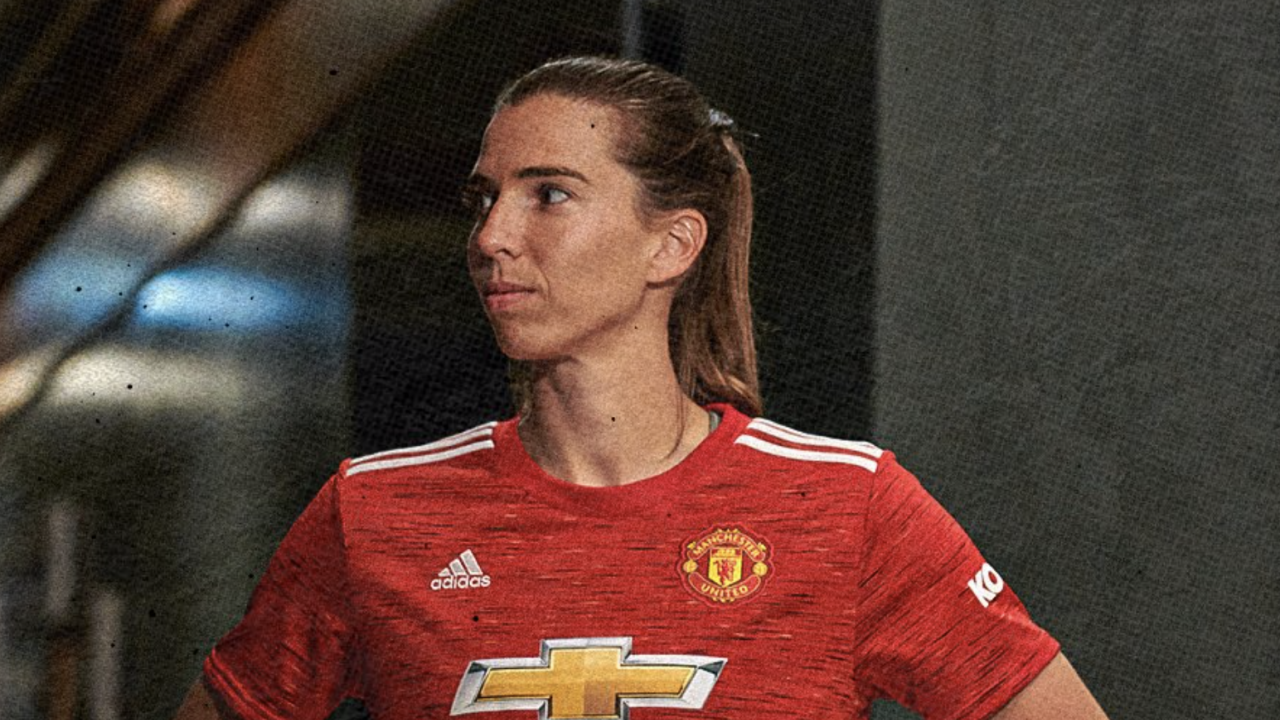 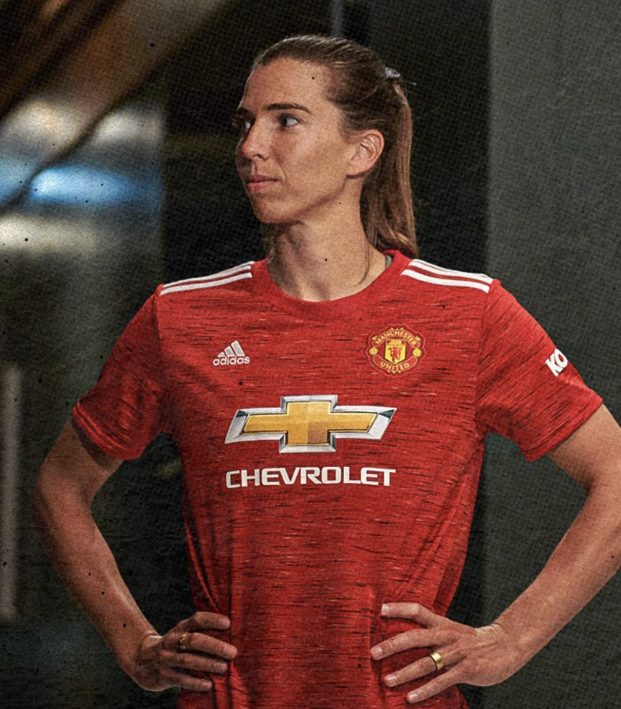 The first looks of USWNT players with their new clubs in England are steadily flowing. Less than 24 hours after Tottenham dropped an exclusive Alex Morgan interview, Manchester United has offered its rebuttal with a Tobin Heath interview.

How The Hell Do Quarantine Rules Work?

At the beginning of the interview Heath discusses experiencing Manchester from her windows due to being in quarantine. The interviewer mentions how Heath (and Christen Press) have both been stuck inside for several weeks after arriving from the country with the most Covid-19 cases in the world.

But wait, how is it that Heath and Press haven’t been able to leave their new homes but Morgan is already training with Spurs? The USMNT’s iconic pair signed with Manchester United before Morgan’s move to Tottenham. Does anyone know how the rules work anymore or are we just winging it at this point?

Heath Wants Pressure And She’s Got It

Similar to Morgan, Heath is joining a greenhorn club of the FA Women’s Super League. Last year was Manchester United’s maiden season in the WSL and finished fourth behind the established powerhouses of Chelsea, Manchester City and Arsenal. It’s worth noting that United finished 13 points behind third-place Arsenal.

The expectations will be of the highest echelon. There’s an indescribable weight that comes with the name “Manchester United.”

Heath said it best though: “I don’t know what exactly we’ll win, but we’re going to win.” It’s a badass quote, but can United live up to it?

Code-Switching Is On Point

Heath and Morgan must have given their new English fans a massive sigh of relief when they called the sport “football” and not “soccer.” It’s a subtle change in language, but one that their new fans will greatly appreciate. I’m pretty sure uttering the word “soccer” in England is listed as one of the quickest ways to get knocked unconscious.

When Will We See Heath And Press Play?

With their stint in quarantine over and no game this weekend for Manchester United, the soonest we could see the USWNT stars in action is Oct. 4 against Brighton & Hove Albion.

United has impressed in its first two matches with a 1-1 draw against last season’s champion Chelsea and a 5-2 victory against Birmingham City. With the added firepower of Preath, more goals will be expected in the future. Viewing WSL matches is available through NBC.