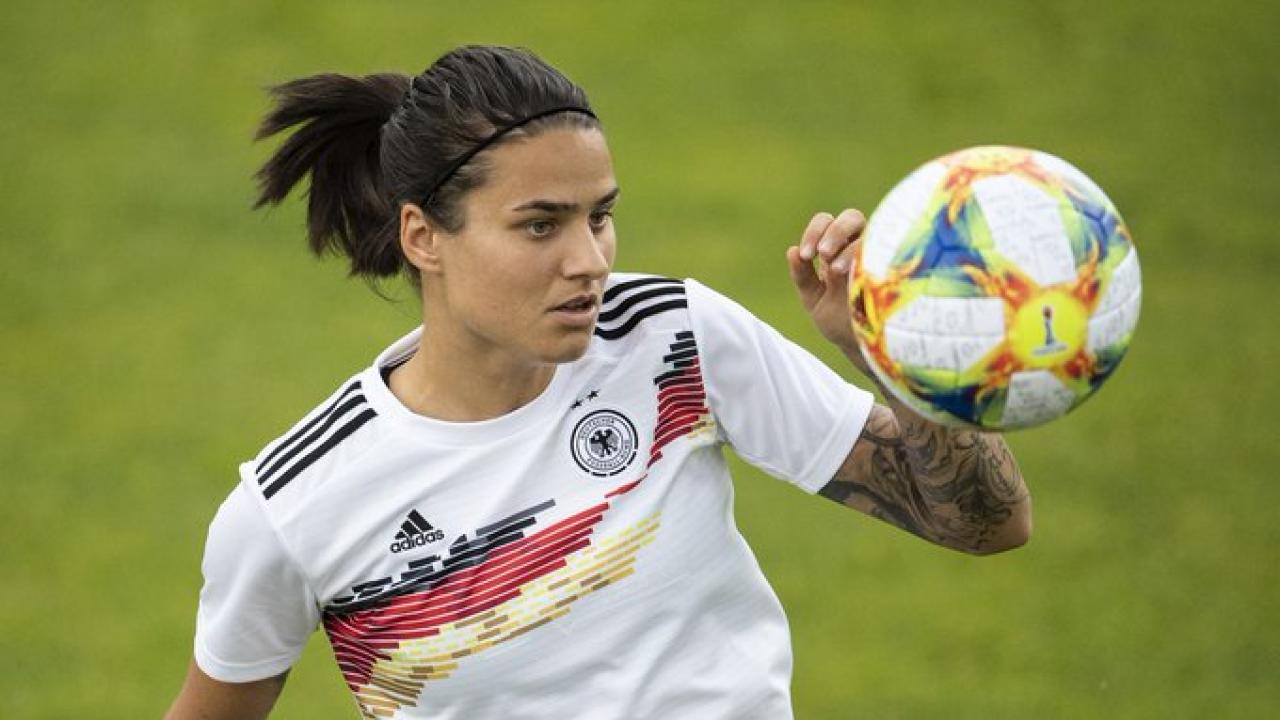 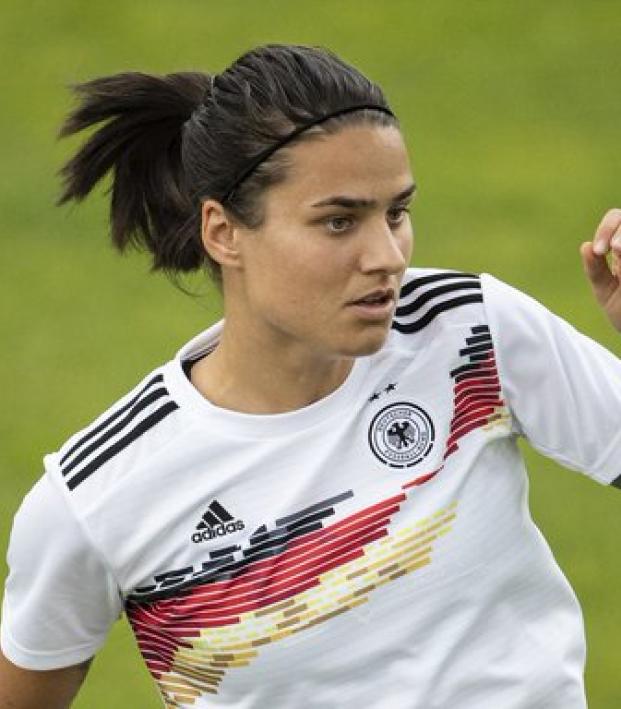 Connor Fleming September 22, 2020
Marozsán is the world’s most known unknown.

There’s no global women’s footballer more under appreciated in America than Germany’s Dzsenifer Marozsán. For those whose interest in the game peaks around World Cup time, the stylish No. 10 is pretty much an unknown.

After winning her first cap in 2010, Marozsán missed the 2011 World Cup with a knee injury. In 2015 she contributed eight goals throughout qualifying but was severely limited during the finals with an ankle injury. When the USWNT met Germany in the semifinals, Marozsán could only enter the match in the 77th minute with Die Nationalelf already trailing 1-0.

In 2019 she broke her toe just before the tournament began and was again limited to the role of desperation super-sub during the knockout rounds.

She’s not been so unlucky in European competition, where she helped Germany capture Euro 2013 while being named to the Squad of the Tournament, and where she’s won the Champions League five times (once with Frankfurt, four straight with Lyon). And despite a list of achievements that also includes being named the Women’s Footballer of the Year in Germany three times, Marozsán is still only 28.

On Tuesday, Marozsán celebrated her 100th appearance for Germany during her side’s 3-0 victory over Montenegro in UEFA Euro 2021 qualifying (although the finals have been postponed to 2022).

Congratulations on reaching the milestone

She’s also scored 33 international goals, the most recent of which was a beauty against Ireland last Saturday.

Germany has a 100 percent record so far with six wins from six matches. They’ll play Greece and Ireland again at the end of November to book their ticket to England.