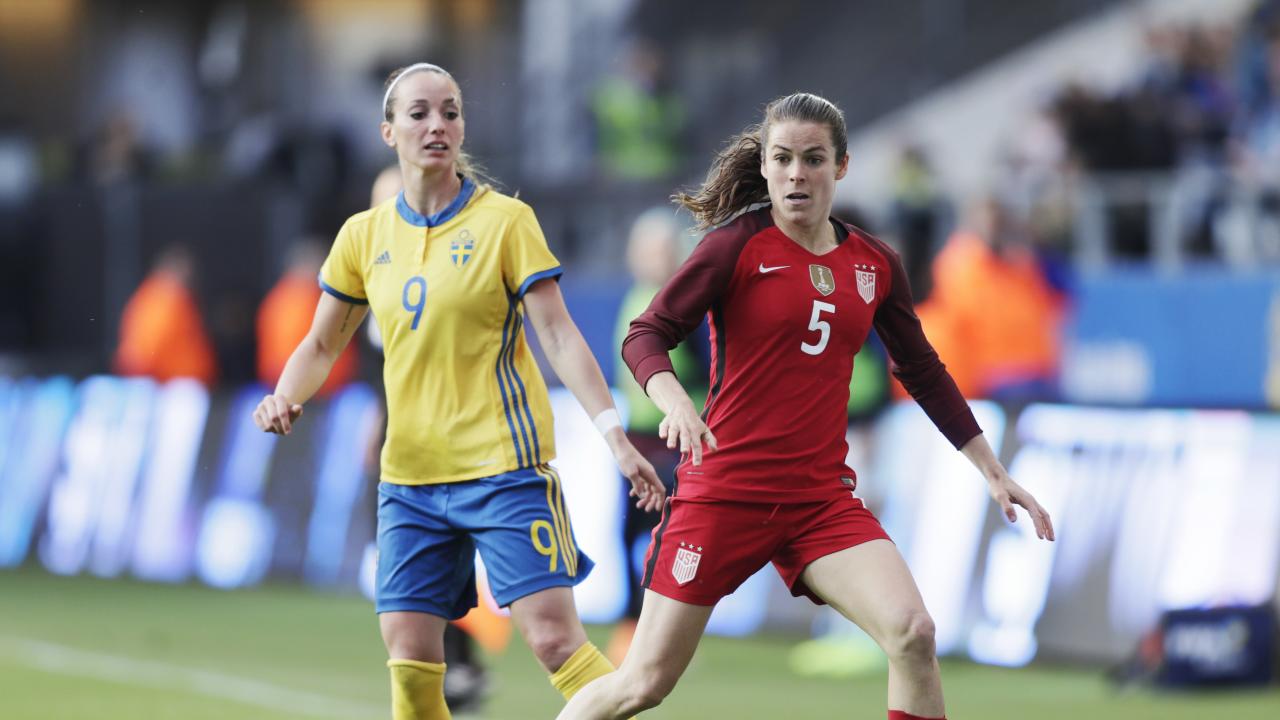 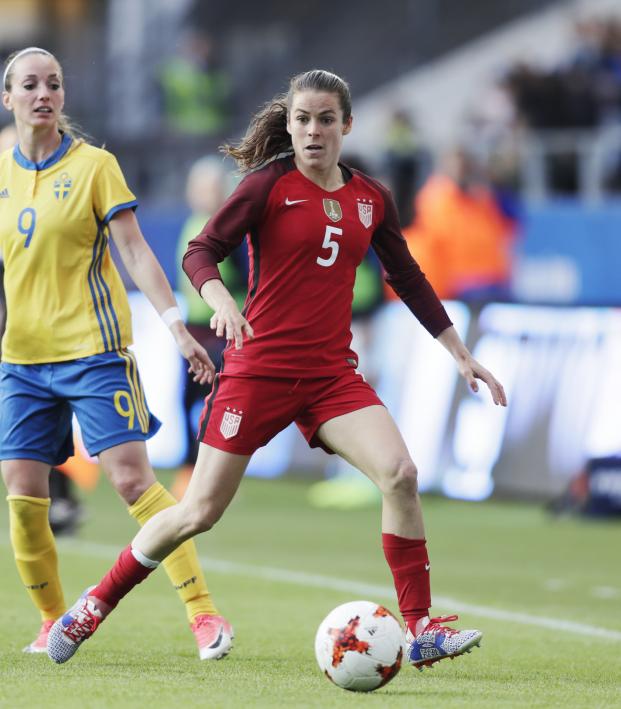 Travis Yoesting June 12, 2019
Everything you need to know about the USWNT vs. Sweden Women’s World Cup Group F match.

The U.S. women’s national team was drawn into a fairly easy group for the Women’s World Cup, with only one match really expected to challenge the reigning champions. So when does USWNT play Sweden?

Following matches against Thailand and Chile in Group F, the U.S. faces Sweden in the final match of the group-stage match of the tournament.

When Does USWNT Play Sweden At Women’s World Cup?

The USWNT vs. Sweden match kicks off at 3 p.m. ET on Thursday, June 20 from Stade Océane in Le Havre, France. The game is a simultaneous kickoff with Thailand playing Chile in the other Group F finale.

For those of you too lazy to convert that kickoff to your time zone, that’s 2 p.m. Central, 1 p.m. Mountain and noon on the West Coast.

The match will be broadcast by Fox in English and Telemundo in Spanish. Additionally, streaming options are available on FoxSportsGo.com and TelemundoDeportes.com.

For the full TV broadcast schedule, head over to our TV-watching guide here.

When Does USWNT Play Sweden?

How To Watch USWNT vs. Sweden?

Ranked ninth in the world, Sweden presents a tough task for any team, even the top-ranked USWNT. Sweden is the last team to beat the U.S. in a major competition, having knocked the Americans out of the 2016 Olympics in the quarterfinals en route to a silver medal.

Sweden’s only major international title was the 1984 Euros, but it has finished runner-up at the Women’s World Cup, Olympics and Euros (twice). Led by midfielder and captain Caroline Seger, who is nearing 200 caps all time, Sweden has a nice mix of veteran leadership and young energy.

The U.S. will want to wrap up first place in the group against Sweden, probably. The Group F winner gets the Group B runner-up and then, likely, the Group A winner, probably France, in the quarterfinals. Seeing as France is perhaps the USWNT’s greatest challenge to repeating, the U.S. could decide it wants to go on the other side of the bracket and finish second, which would mean a matchup against the Group E runner-up. But in all likelihood, the U.S. will go for the win and take top spot in the group, as a matchup against Germany is likely in the quarterfinals with a second-place finish in the group.

The U.S. does not lose group-stage matches often. When it does, it’s usually to Sweden. But the USWNT is too good this year and despite not having much on the line in terms of placement in the Round of 16, the U.S. will come out with the win or a comfortable draw.