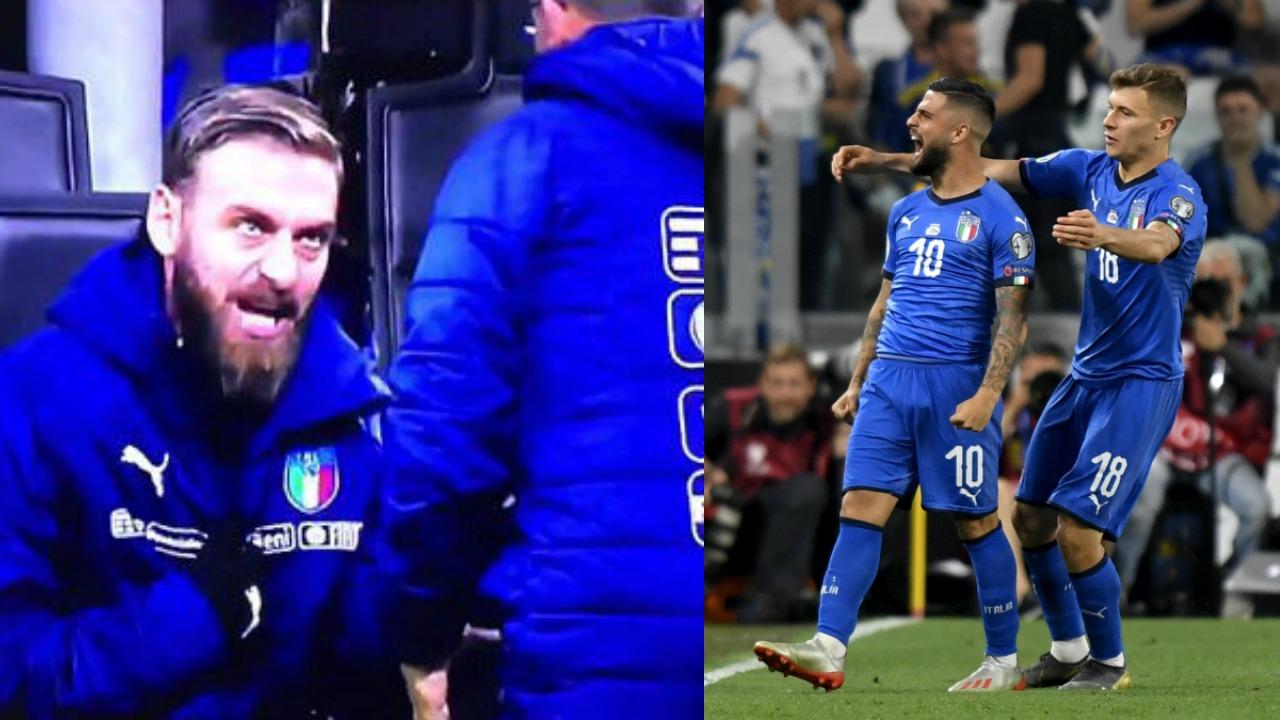 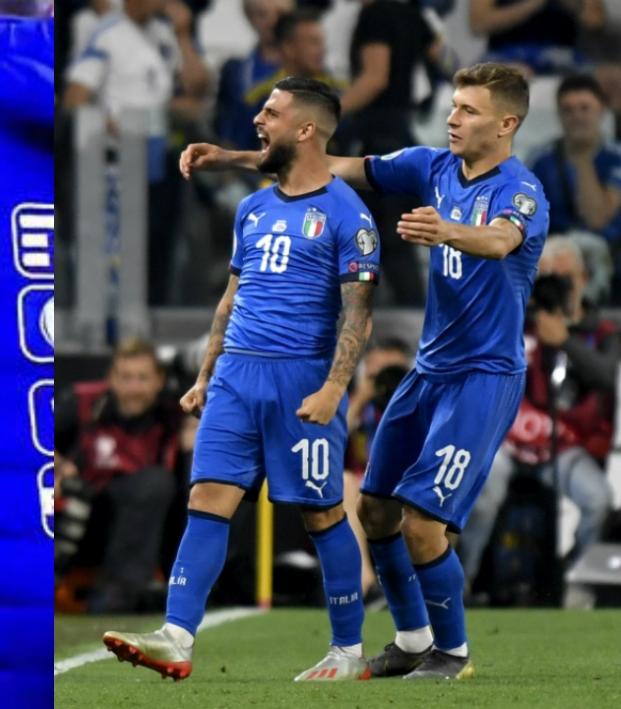 Connor Fleming June 12, 2019
Italy picked up two massive wins this past week, and Insigne recorded two goals and an assist.

It’s been 576 days since the Italian apocalypse at the San Siro in Milan. It was on that fateful evening that Sweden held Italy to a 0-0 draw in a playoff for the 2018 FIFA World Cup, sending the Scandinavian country through 1-0 on aggregate while the Azzurri missed out on their first World Cup in 60 years.

The fall guy was manager Gian Piero Ventura, and the lasting image — with Italy in desperate need of a goal — was the coaching staff telling aging defensive midfielder Daniele De Rossi to warmup while the brilliant Lorenzo Insigne sat idly on the bench.

De Rossi himself was furious with the instructions and pointed at the Napoli attacker, telling the coach that he’s the one they needed. It was a shambles.

#DeRossi: "What the hell are you putting me in? We don't need to equalise, we need to win!" and points #Insigne pic.twitter.com/axbR2DEteo

Fast forward over a year and a half and things are looking much more sensible. Italy is now led by Roberto Mancini, and the team is well on course for Euro 2020 after winning all four of its opening qualifying matches. Key in a pair of June qualifiers has been the aforementioned Insigne.

He scored the second in Italy’s 3-0 away victory over Greece on Saturday.

Then, Tuesday, he scored a stunning volley and provided the game-winning assist in Italy’s 2-1 victory over Bosnia and Herzegovina at Juventus Stadium.

The assist to secure all three points in the 86th minute: