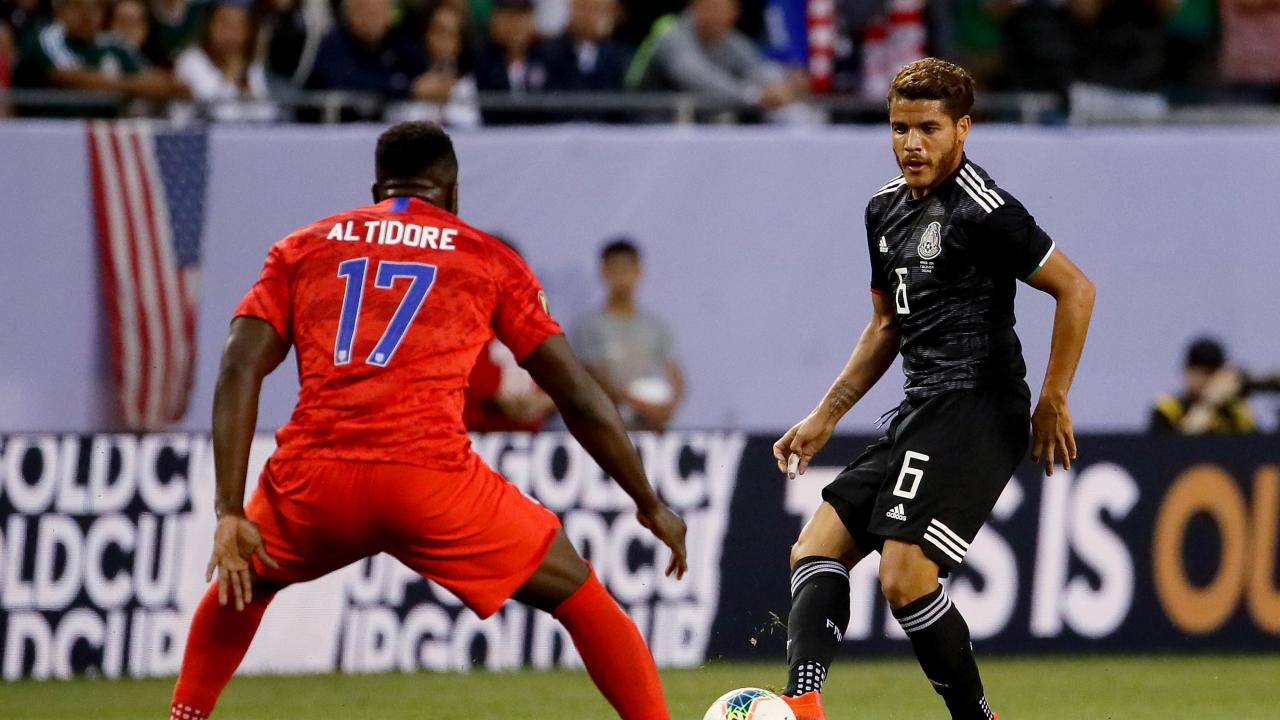 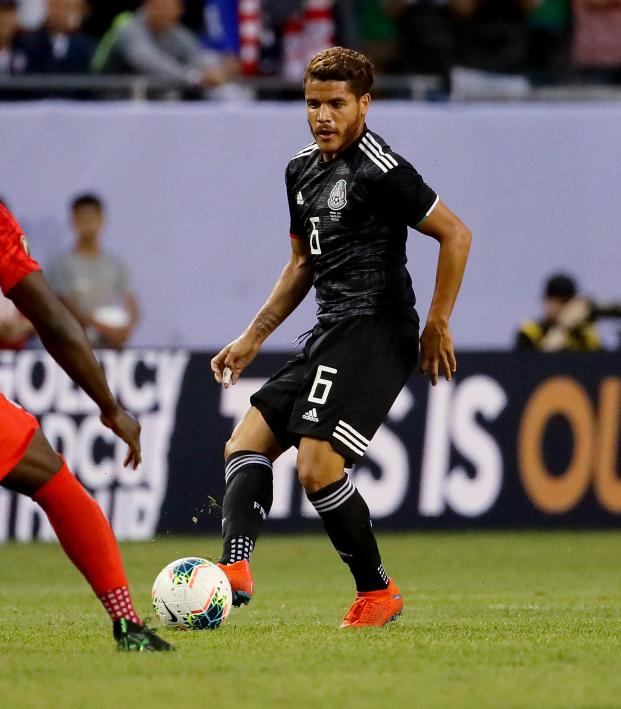 Football’s Finally Returning In America, So When Is International Soccer Coming Back?

One of the most commonly Googled phrases right now is “when are sports coming back?” Most pro sports outside of soccer are not scheduled to return for some time in the U.S. Fortunately, soccer leagues around the world have returned or will resume play soon, but the question remains: when is international soccer coming back?

So when is international soccer coming back? Currently it’s a complete unknown in the U.S. FIFA has given deference to domestic leagues, allowing them to complete their 2019-20 seasons and start their 2020-21 seasons without too much delay. Only then will international soccer become a priority.

Concacaf released a statement on June 25 saying it will have to submit a whole new World Cup qualification format for the region because of the delay. It’s likely the Hexagonal will remain, but how it all works together with the rest of the region must be reconsidered.

UEFA will attempt to restart the Nations League in September, matches that were originally scheduled for March. Other federations around the world will also have to reconsider dates and scheduling for international soccer matches, particularly 2022 World Cup qualifiers. The Euros and Copa América tournaments were rescheduled from 2020 to 2021, with the Women’s Euros also pushed back from 2021 to 2022.

Finally, because the best first search result when you Google 'When Are Sports Coming Back' is a New York Times article that doesn’t include the NWSL (shocking, I know), here’s a quick rundown on when sports are coming back in the U.S. and Mexico.

When Are Sports Coming Back

(Note: All dates subject to change.)