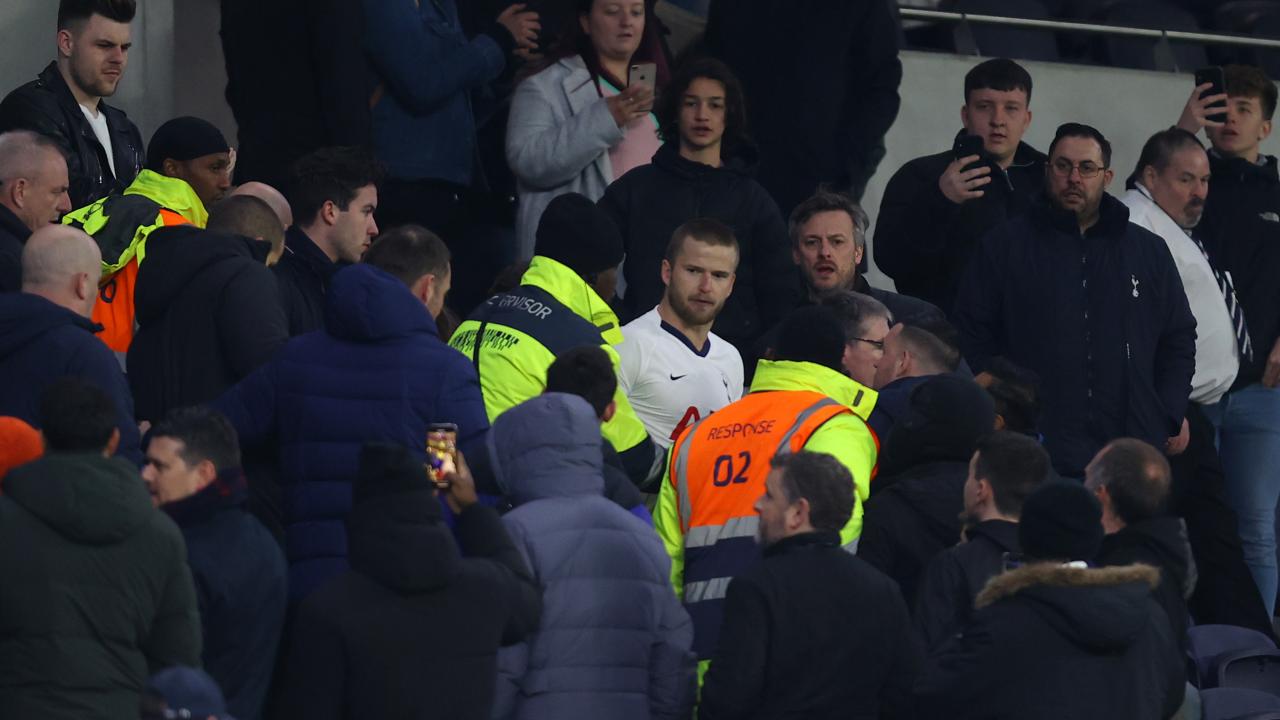 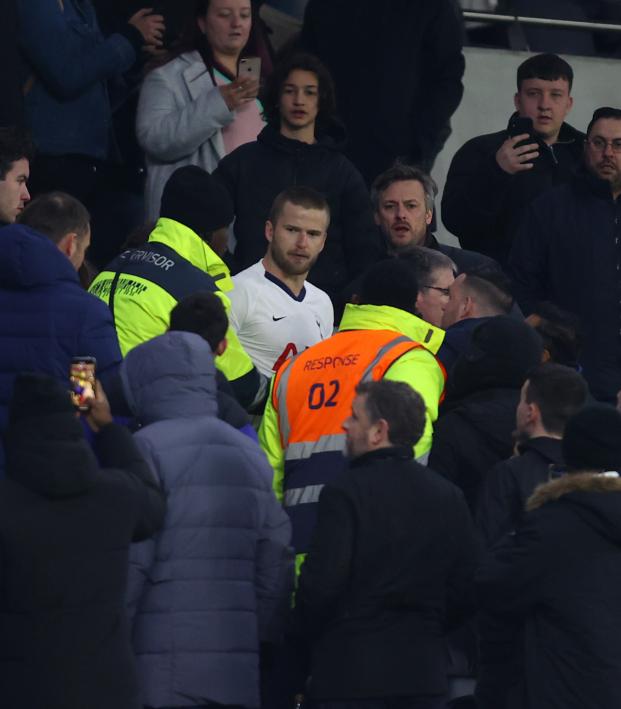 Reuters July 8, 2020
Remember when Eric Dier invaded the stands to confront a fan back in March? He was finally given his punishment.

LONDON — Tottenham Hotspur's Eric Dier has been banned for four games and fined by the FA over a confrontation with a fan after the London side's defeat on penalties by Norwich City in the FA Cup fifth round in March.

Following the penalty shootout at the Tottenham Hotspur Stadium, video footage showed England international Dier climbing over seats and confronting a home supporter before he was restrained by security guards and other fans.

"Eric Dier has been suspended for four matches with immediate effect, fined 40,000 pounds ($50,088.00) and warned as to his future conduct following a breach of FA Rule E3," the FA said in a statement.

The FA said Dier admitted that his actions were improper but denied that they were also threatening. However an independent regulatory commission subsequently found them to be threatening.

Spurs manager Jose Mourinho said the club were unlikely to appeal the decision.

"I don't think so, honestly. Because if you appeal, you have other risks so at least let's start next season without a suspension," Mourinho told reporters in a virtual news conference ahead of Thursday's trip to Bournemouth.