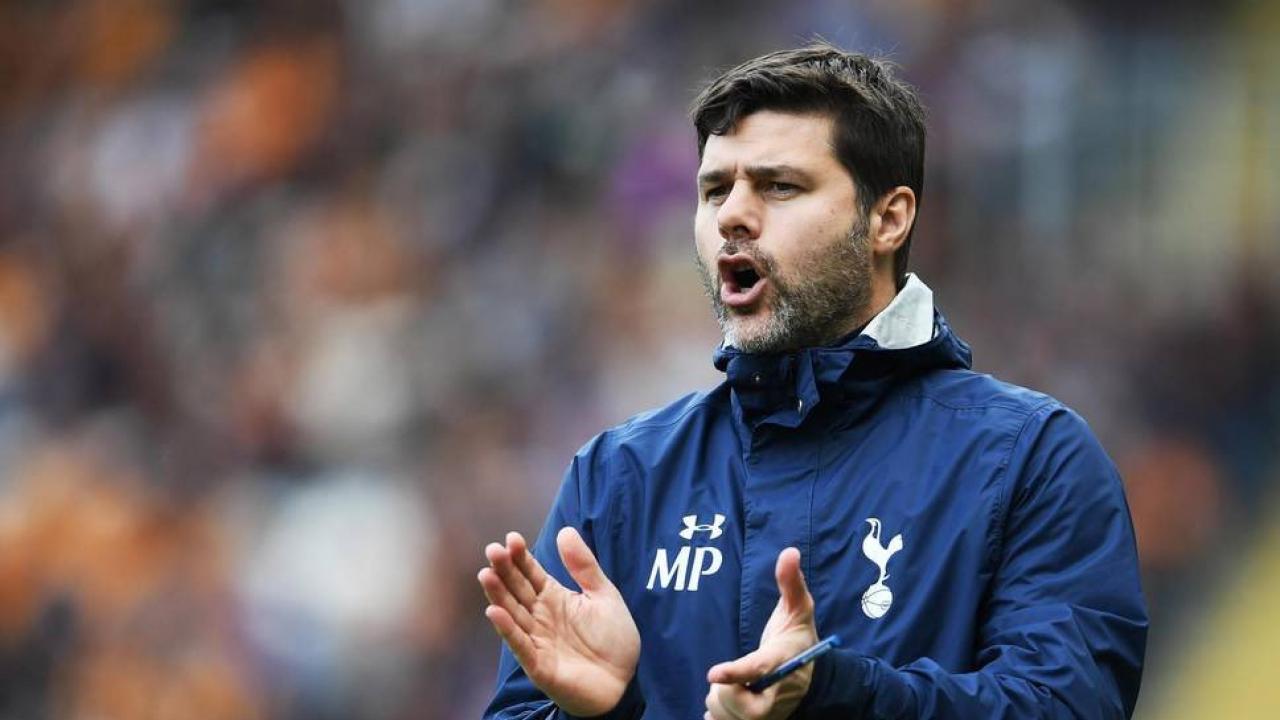 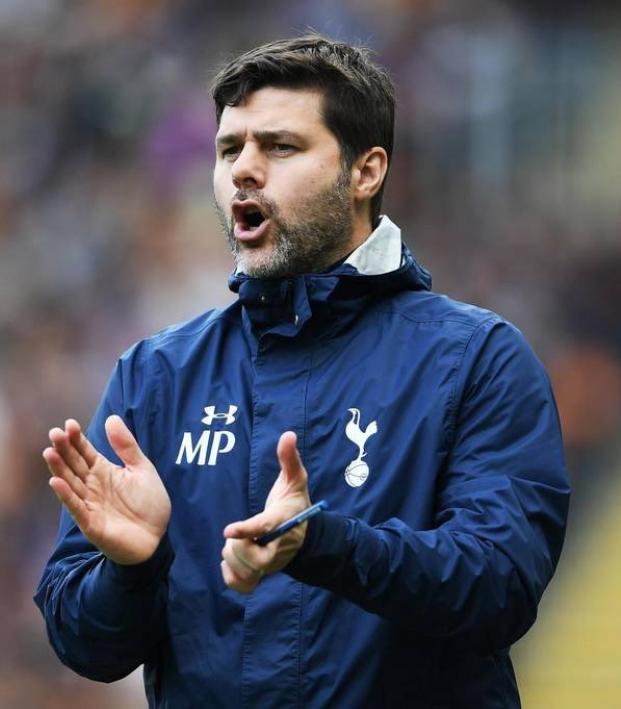 Sam Klomhaus March 14, 2018
A Tottenham Hotspur survey reportedly asked recipients whether a woman's place is in the home.

Some American Spurs fans reportedly received a club survey that included a question that should never have even been thought of, much less included in an actual Tottenham Hotspur survey.

Hey, @SpursOfficial, a few of the questions in this survey you just sent out are...unforgivable. #coys pic.twitter.com/VcewE7mJT9

This sort of thing is, obviously, unacceptable. Spurs apologized for the survey question, saying it had been compiled by a third party.

Here is the full text of the apology:

“The survey questions were compiled by a third party on behalf of the club. The inclusion of this question in a club survey was wholly unacceptable and a regrettable oversight.

“It has been immediately removed from the survey for any other fans now looking to fill this out.

“We sincerely apologise to anyone offended by its initial inclusion.”

(The18's official editorial position is a woman's place is wherever she feels like being at the time.)

Spurs should probably not use that third party ever again, huh.