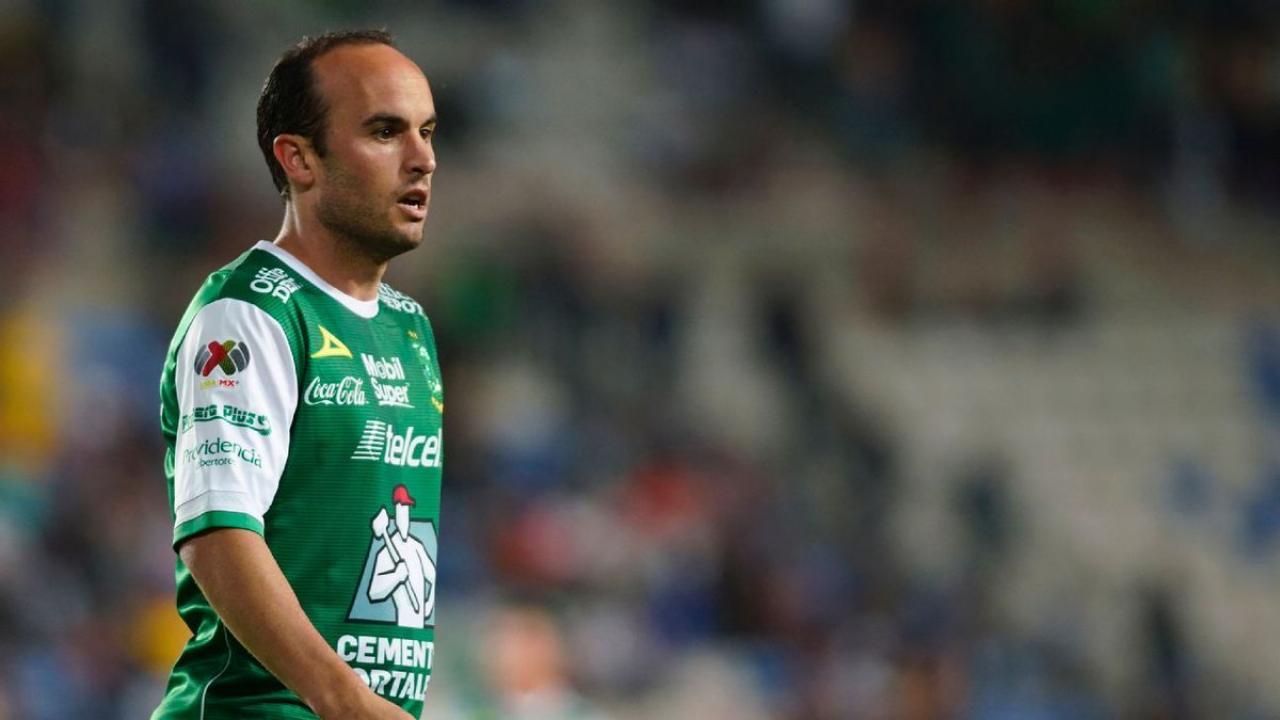 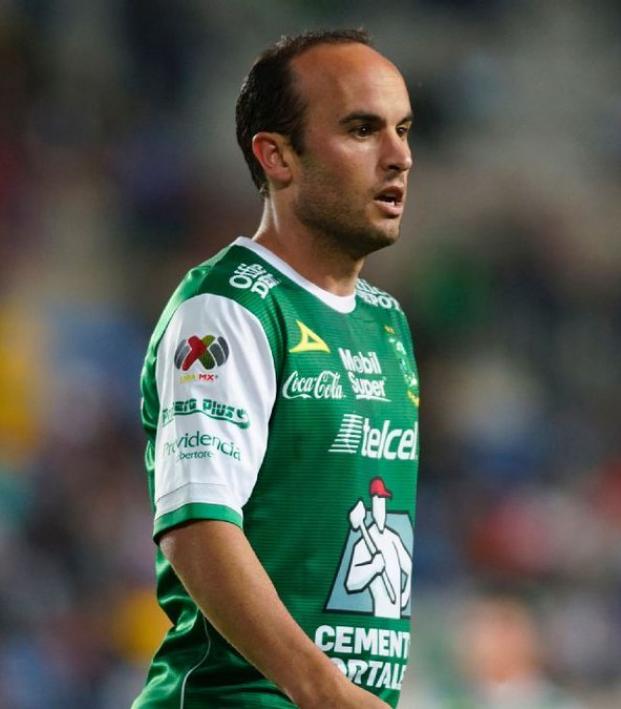 Landon Donovan Scored His First Goal For Leon. Sort Of

Landon Donovan has gotten off the mark for his new club, Leon. In a sense, that is. We'll give it to him.

Donovan came on as a substitute in Leon's Copa MX clash against Atletico Zacatepec, and managed to stick around until the penalty shootout.

Leon ended up losing the shootout 7-6, but one of the penalty takers was talented American youngster Landon Donovan.

#Léon lost 7-6 on penalties (after 1-1 draw) to #Zacatepec tonight in #CopaMX quarterfinals, but Landon Donovan made his penalty in the shootout! His classic pre-penalty routine, and then a confident finish. Well-done, LD! #LEOvsZAC #4tosDeFinal #LD20 #LegenD #USMNT  pic.twitter.com/kUSARCPIjS

Donovan has yet to score in open play for his new club, but hopefully that's coming sooner rather than later.