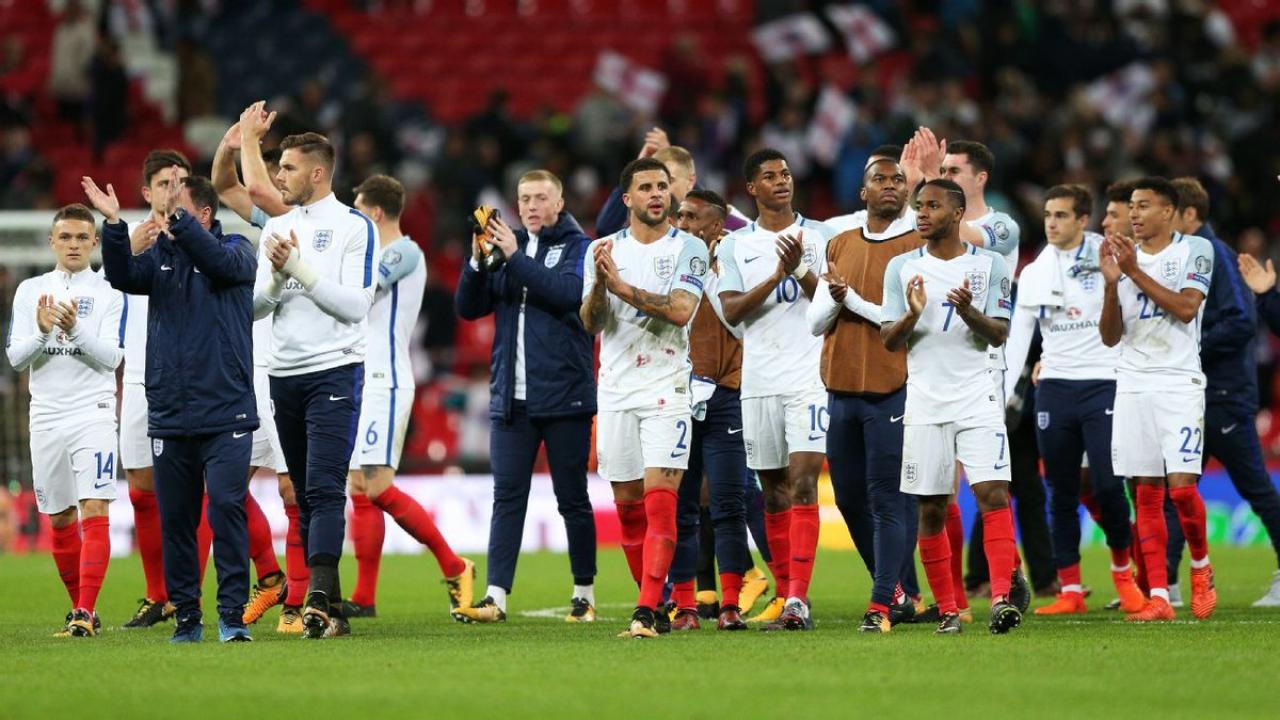 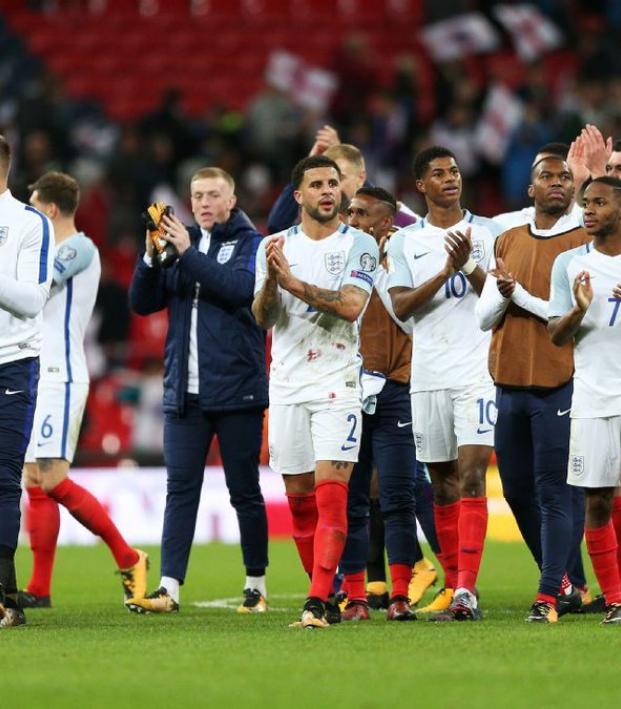 Travis Yoesting March 14, 2018
Maybe the U.S. was just ahead of the game in completely avoiding the Russian World Cup.

United Kingdom Prime Minister Theresa May announced a sort of England World Cup boycott on Wednesday, confirming no British royal family or government ministers will be in Russia for the 2018 World Cup this summer.

The partial England World Cup boycott comes after the attempted murder of former spy Sergei Skripal, who was poisoned recently in England. British authorities have said the attack was “highly likely” to have been committed by Russia. U.S. Secretary of State Rex Tillerson, before Donald Trump fired him via tweet, concurred.

Skripal, 66, and his 33-year-old daughter were hit with a nerve agent on March 4 in Salisbury in southern England. The two remain in critical condition and 21 others were also treated in the attack, including responding police officers. Skripal is a former Russian military intelligence officer who became a double agent for the U.K., where he had lived for nearly a decade.

It wasn’t the first such attack on British soil. In 2006 Alexander Litvinenko, a former Russian spy and defector to England, was assassinated using polonium 210, a highly radioactive poison, which made it easy to connect back to Russia. And just this week, Nikolai Glushkov, who had close links to a Putin critic, died under unknown circumstances.

May’s proclamation was part of a multipronged response against Russia that included the expulsion from London of 23 Russian diplomats, essentially professional spies. May also said the government would try to enact laws to enable authorities to stop anyone arriving in the country suspected of “hostile state activity,” obviously targeting Russian assassins. Outside of just ignoring Russian meddling, as many in the U.S. government appear to be doing, it was the least May could do.

Last week, U.K. foreign secretary Boris Johnson, perhaps the only politician with worse hair than Trump, said it would be difficult to imagine U.K. representation at the World Cup if Russian involvement was proven. Some took that as Johnson saying there could be an England World Cup boycott, but May’s announcement on Wednesday makes it clear he meant a boycott of royalty and government officials.

The question is: Will other countries follow suit? Could other dignitaries refuse to go to Russia for the World Cup, an event often attended by state leaders?

Russia hasn’t exactly made a lot of political friends since Vladimir Putin took power from Boris Yeltsin at the turn of the millennium. Under Putin, who will likely win reelection on Sunday for a fourth term as president, Russia has invaded multiple sovereign territories, limited the rights of sexual minorities, meddled in the 2016 U.S. presidential election and assumed control of nearly every media outlet in the country. Opposition party candidates are routinely jailed, expelled or even killed. For the most part, Russia has been able to get away with this.

The partial England World Cup boycott isn’t going to deter Russia in anyway, but it does show the world is taking notice. England allies like France and Germany could join in and refuse to send anyone of importance to this year’s World Cup. (German chancellor Angela Merkel was in the stands as Germany won the 2014 World Cup in Brazil.) Add in a few more like Belgium, Sweden and Australia and Russians might sense public opinion turning further against them. (The U.S., Italy and the Netherlands are way ahead of England by refusing to participate, because that’s definitely the reason they didn’t qualify.)

But in reality, any partial World Cup boycotts — or even a full-blown refusal to participate — won’t do much to deter Russia. The country lacks the superpower status it once had, but it’s not lacking in cojones to do what it wants, because it knows it can get away with it.

The sad part of all this is that the World Cup is supposed to be about uniting the world in sport (and making FIFA a shit-ton of money). Instead, we have powerful nations using the World Cup as a playing piece in a larger conflict that serves only to divide the world further. The partial England World Cup boycott is probably necessary for the U.K., but it sure would be nice if everyone would play nice and get along; the less assassinations involved in football the better.