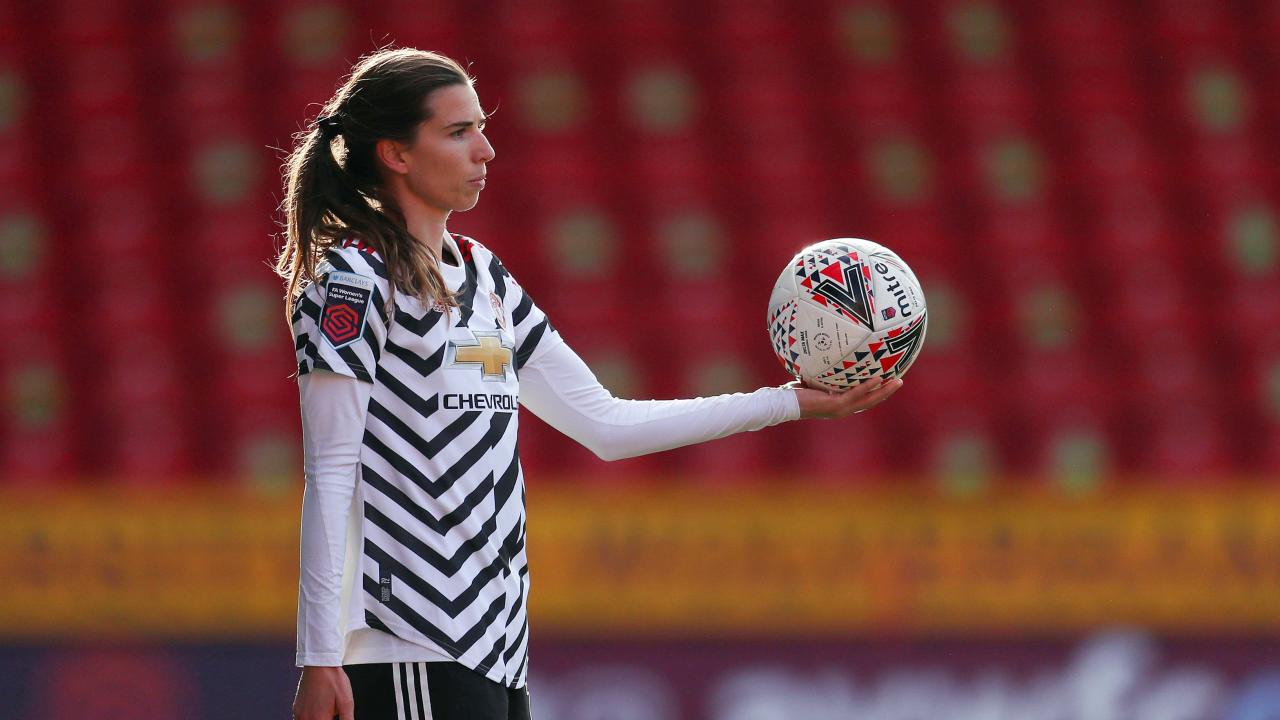 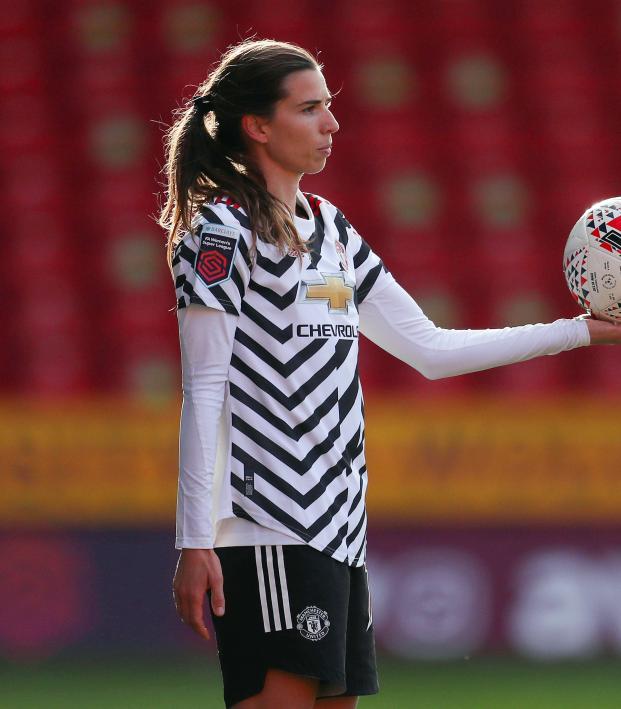 Tobin Heath Ruled Out Of SheBelieves Cup With Ankle Injury

Travis Yoesting January 29, 2021
The American superstar will miss up to three months after a recent setback.

The USWNT will go for its first trophy of 2021 at the SheBelieves Cup in February. They’ll be without star winger Tobin Heath.

Manchester United ruled Heath out for 10-12 weeks with an ankle injury, manager Casey Stoney said on Friday. In addition to being a big blow to United’s title challenge, Heath will also miss the SheBelieves Cup, which is back in the U.S. from Feb. 18-24.

Heath hasn’t played since Dec. 20, when she scored two goals in a 6-1 win over Bristol City.

The 32-year-old Heath is sixth among active USWNT players in goals (33) and fifth in caps (169). Losing her for the SheBelieves Cup will be a blow for Vlatko Andonovski as the U.S. gets ready to play Brazil, Canada and Argentina, the latter of which was a late replacement for Japan. The current timeline would allow Heath to return for the Olympics this summer, assuming the Games go on as scheduled.

Significant (ankle) injury news for Tobin Heath, and Manchester United / USWNT. That timeline would be a mid-April return. https://t.co/CNP6cTeLOE

Heath will be missed by Manchester United even more.

Heath and Christen Press joined the Red Devils for the 2020-21 season and have immediately changed the atmosphere at the club. United finished fourth in its first Women’s Super League season last year and is neck-and-neck with Chelsea this season, thanks in part to Heath providing four goals and two assists in eight games. Currently, the reigning champion Blues hold a slight edge atop the table on goal difference with a game in hand.

Manchester United will trek onward this weekend when Press and Co. take on Everton at 9:30 a.m. ET on Sunday. The game will be available in the U.S. on NBCSports.com and AtaFootball.