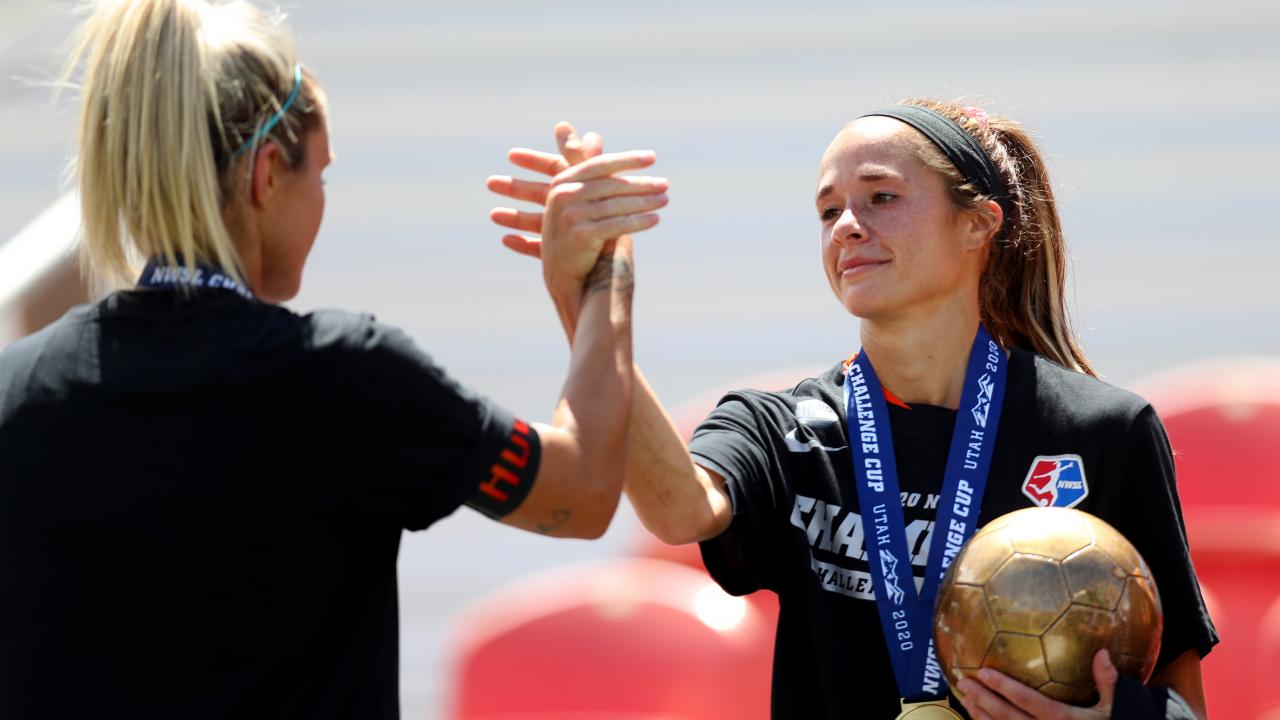 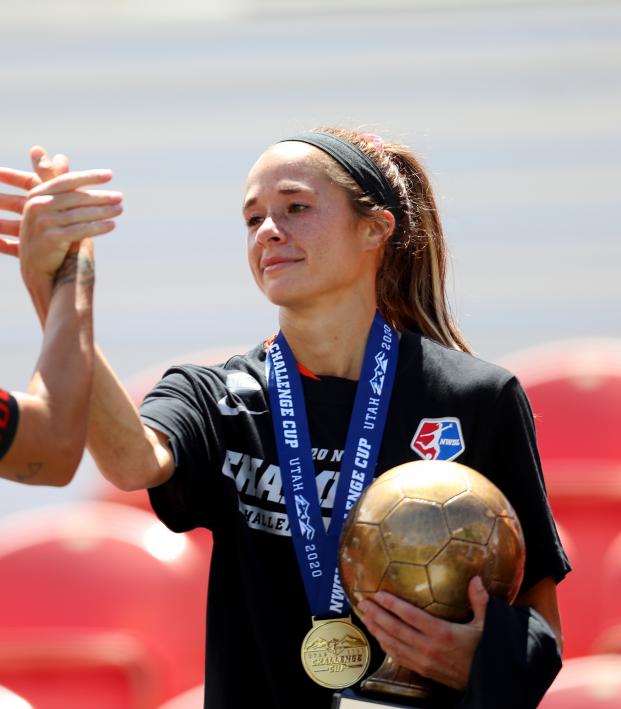 Travis Yoesting January 29, 2021
A recent report highlights the changing fanbase for the NWSL.

Social media provides a wondrous, seemingly endless stream content. It also can be a horrible, toxic place for public figures, especially women in sports. A recent study on NWSL fans shows that could be changing.

Casino.org recently published a report on NWSL fans, comparing changes in attitude over the same seven-day period from 2020 to 2021. The study found a massive increase in male fans and a surprising decrease in hate.

The NWSL had a remarkable 2020. Lisa Baird became commissioner early in the year and then had to shut down the league because of the Covid-19 pandemic. But the NWSL was the first major professional team sport to return to play that summer, setting the blueprint for other leagues to follow. The NWSL Challenge Cup was a huge success, so much so that the league added a Fall Series to give the fans more of what they wanted.

With a new CBS and Twitch deal signed in March, the NWSL increased its TV audience by an astonishing 500 percent, setting all kinds of viewership records in the process. Having matches available on Twitch and CBS All Access only increased the visibility of one of the best women’s soccer leagues in the world (perhaps the best).

The biggest shift in NWSL fans came in the split of male and female fans. In 2020, 79 percent of fans identified as female. In 2021, that had shifted to 43 percent. Male NWSL fans increased by 354 percent.

New report shows that overall positive sentiment and fandom around women's soccer (specifically the @NWSL) is on the rise in a big way. #investinwomen #womenworthwatching

Best of all, there are fewer trolls commenting on the NWSL. In 2020, 9.3 percent of posts were labeled as angry and 3.7 percent with disgust. Those numbers fell to 5.2 percent anger and 1.9 percent disgust in 2021. Most of that change went to an increase from 69.3 to 77.9 percent joy-related emotions.

The NWSL also saw a 22 percent increase in comments on the NWSL draft, which was livestreamed in prime time on Twitch.

The report then looked at which players have the biggest social media following and how those followers react to them. Alex Morgan by far leads the pack with 9.2 million Instagram followers, but several others surpass the million-follower mark.

Morgan is also one of the most-respected players, with just eight percent negative feedback. Megan Rapinoe has 15 percent negative comments. Despite her well-publicized stances on human rights that produce plenty of trolls, she actually has a lower negativity rate than USWNT teammate Julie Ertz, who leads NWSL players at 20 percent. Kelley O’Hara, who shotguns beer naked, has the highest positivity rate of engagement at 30 percent.

The report doesn’t make any conclusions on what exactly the data mean, but it’s always good to see more positive support for women’s soccer, which has been ignored by both men’s fans and male-dominated media companies for far too long.

There is still a long way to go, but this Casino.org report highlights steps in the right direction. It will certainly help to have a new U.S. president who actually supports the same human rights most NWSL players and fans support while not adding his own hate-filled vitriol to social media.