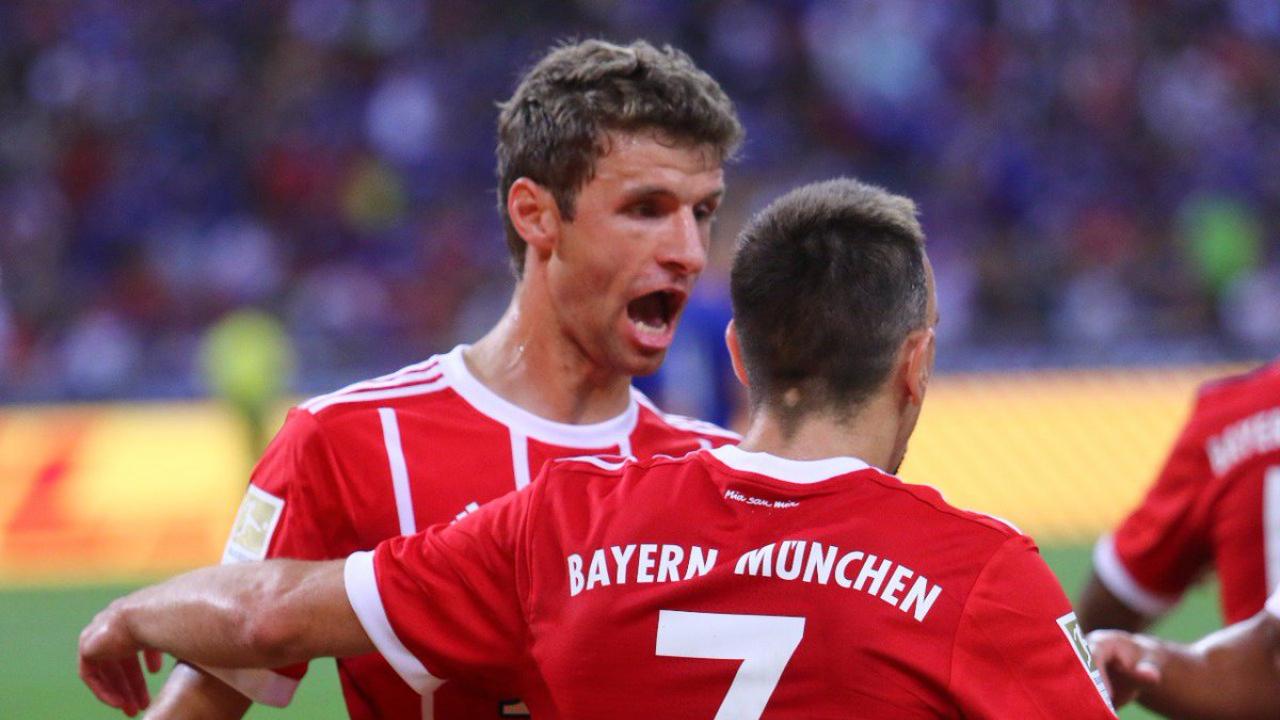 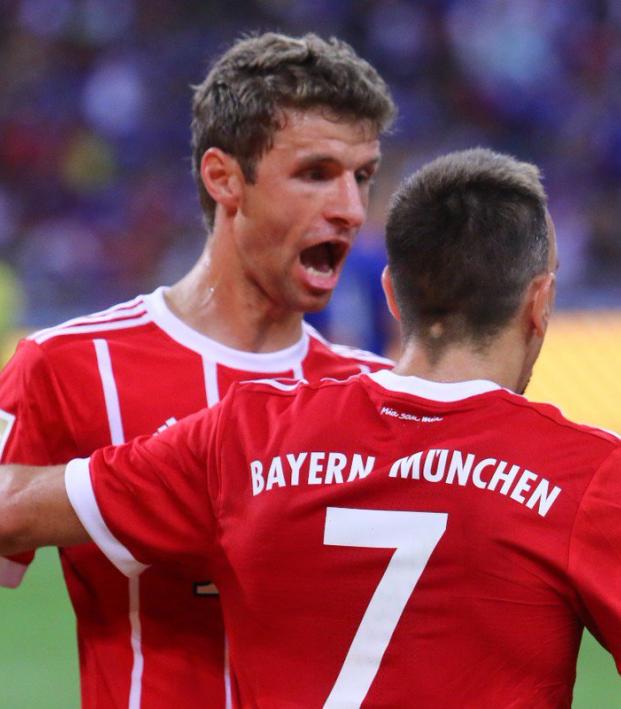 Sam Klomhaus July 25, 2017
Our long international nightmare is nearly over.

Not for any competitive reason, of course. When Bayern and Chelsea met in the International Champions Cup Tuesday, Munich's 3-2 win wasn't predictive of anything. No, the Chelsea-Bayern friendly definitely mattered because we hadn't seen elite soccer in a while and missed players doing things like what Thomas Muller did.

What a goal from Thomas Muller to put Bayern 3-0 up against Chelsea in under 30 minutes. Wow pic.twitter.com/PP355wzyqK

Preseason friendlies between elite clubs serve as a reinder that there is indeed a light at the end of the tunnel, and the light isn't a train, it's the Champions League. Soon, they remind us, we will be able to view these types of spectacular plays in actual competitive matches. Until then, though, we have to settle for friendlies. We'll take what we can get.