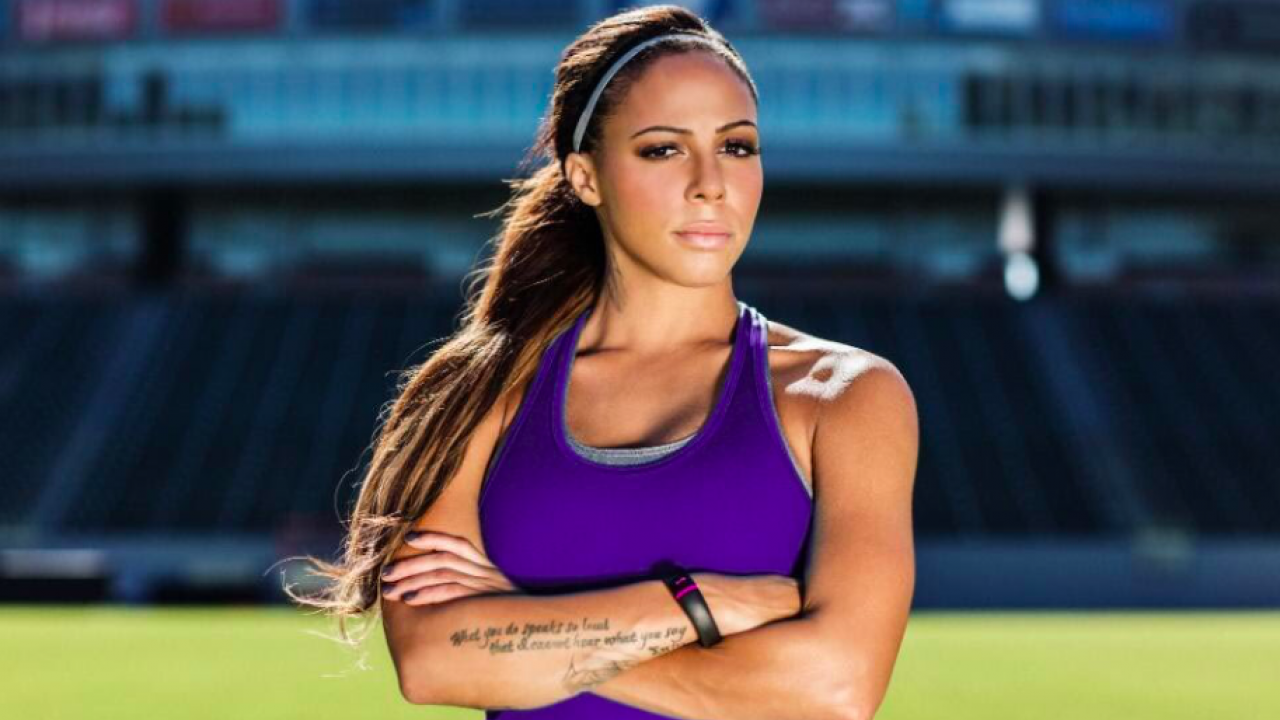 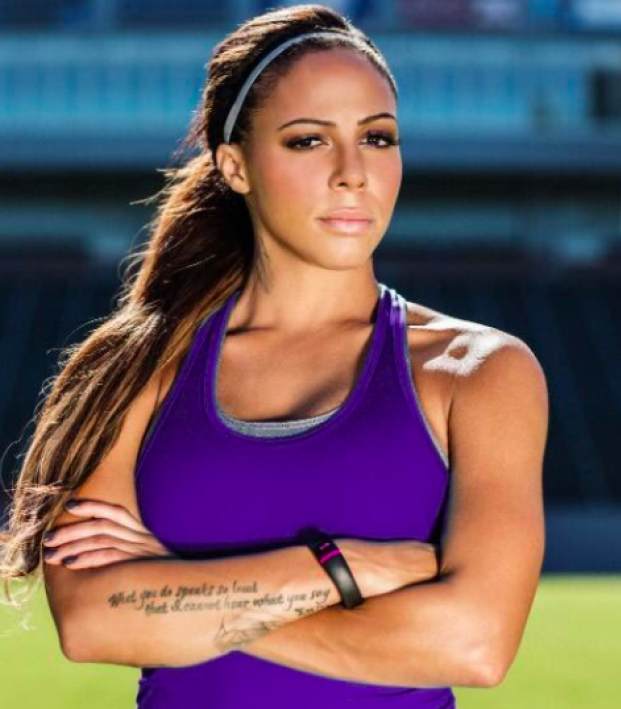 All Eyes On Sydney Leroux As The Tournament Of Nations Approaches

Hannah Lichtenstein July 25, 2017
Sydney Leroux earned the call up, but will she make that elusive first appearance since maternity leave?

Last month, the USWNT picked up two wins in rather lackluster friendlies against Norway and Sweden. The performances themselves did not do much to ignite the passions, but after the trip, fans and media were buzzing about something else that occurred - or rather, did not occur - during the games. Where was Sydney Leroux?

Ever since her performances for the senior side at the 2012 Olympics, Leroux has become a fan favorite. The 27-year-old FC Kansas City forward is known not only for her lethal goalscoring abilities and off-the-field presence, but her unwavering tenacity and dedication to the national side have also earned her fans.

Leroux first showed that heart when she broke through to make the team during the 2012 Olympic cycle, a feat almost unheard of due to the tournament’s close proximity to the Women’s World Cup the preceding year. Typically, the group that goes to the Women’s World Cup is the group that also goes to the Olympics, and the fact that Leroux, not on the 2011 World Cup team, was able to earn a spot in the squad for London was quite an accomplishment.

Throughout her five year career with the USWNT, she has affirmed that strength of heart time and time again. Fans will remember Leroux scoring against archival Canada (where Leroux was born)  and shushing the booing Canadian fans who were unamused by her seemingly conniving career move.

Make no mistake about where Leroux’s loyalty lies, however. On her allegiance to the U.S. team, Leroux has said, “When I put on the jersey, I am nothing but American.” Most recently, this dedication has manifested itself in an inspiring display to get her spot back in the side after taking time off to have a son. Nearly two years had gone by between Leroux's last appearance for the U.S. women in June 2015 and her call-up in May.

She has been important for FC Kansas City this season, starting every game for the team and recording 3 goals. But Leroux and others know that her comeback is not quite complete until she gets that post-baby cap and perhaps even that goal for the national team.

She did not make an appearance in either of the two games in Scandinavia last month and everyone, especially Leroux, will be anxiously waiting to see if her name gets called during the team’s three upcoming games this week.