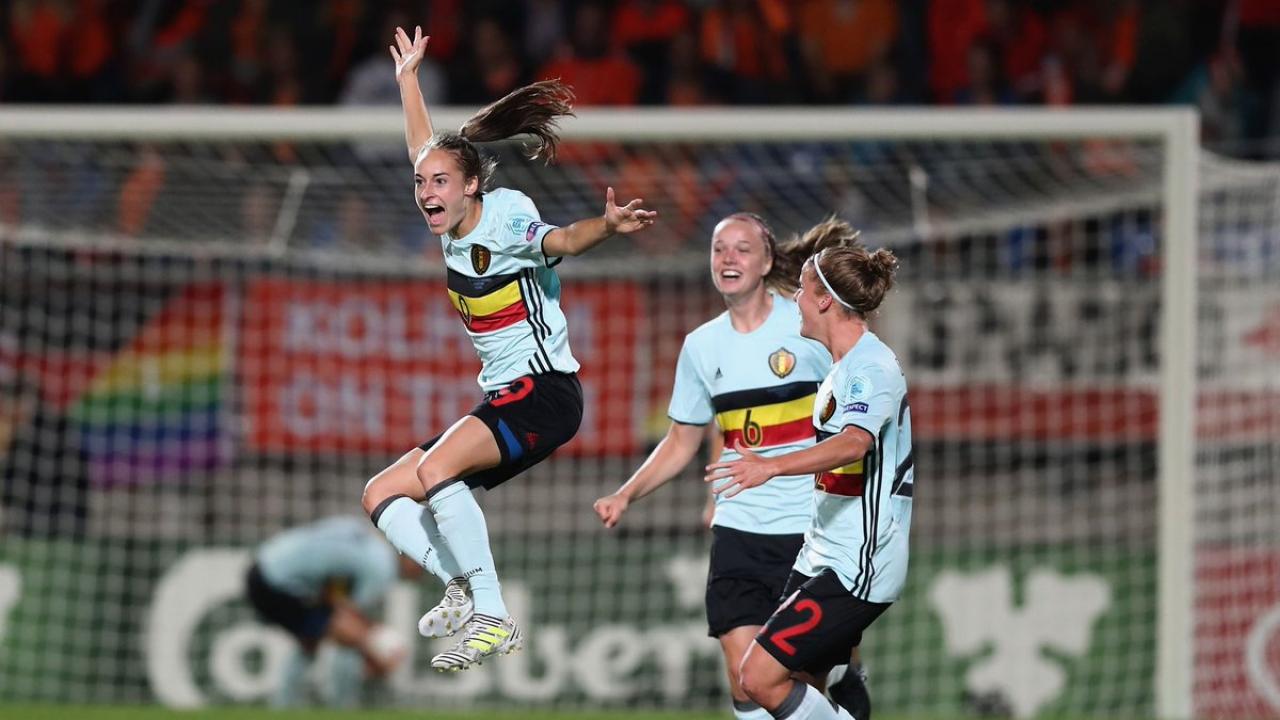 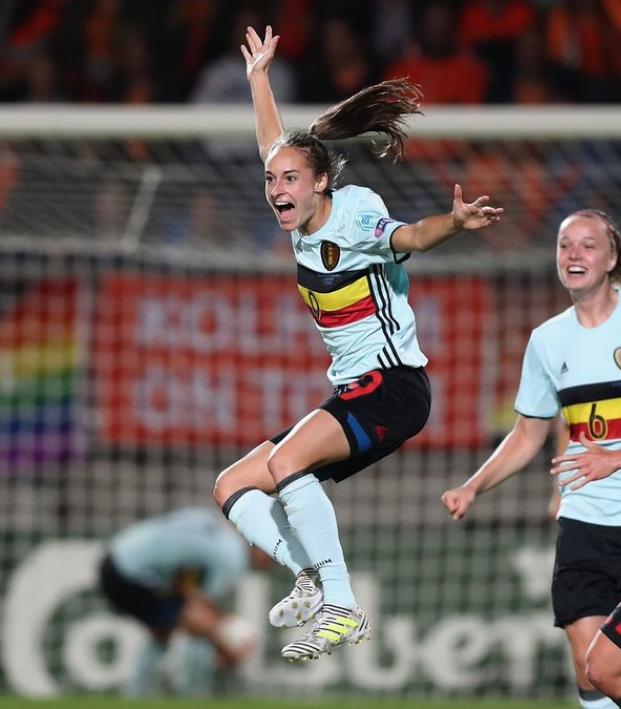 Sam Klomhaus July 25, 2017
The trajectory of this ball is just astounding.

If you have not been watching UEFA Women's Euro 2017, you have been missing out. The Netherlands beat Belgium 2-1 on Monday, but the moment of the match came when Belgium's Tessa Wullaert lobbed a volley over the beleaguered Dutch goalkeeper for an incredible long-range goal.

That ball was up so high I bet nearby air traffic controllers were briefly very nervous. Wullaert is lucky the Dutch air force didn't shoot the ball down before it had a chance to go in.

Again, Belgium lost, but that's a hell of a consolation goal.