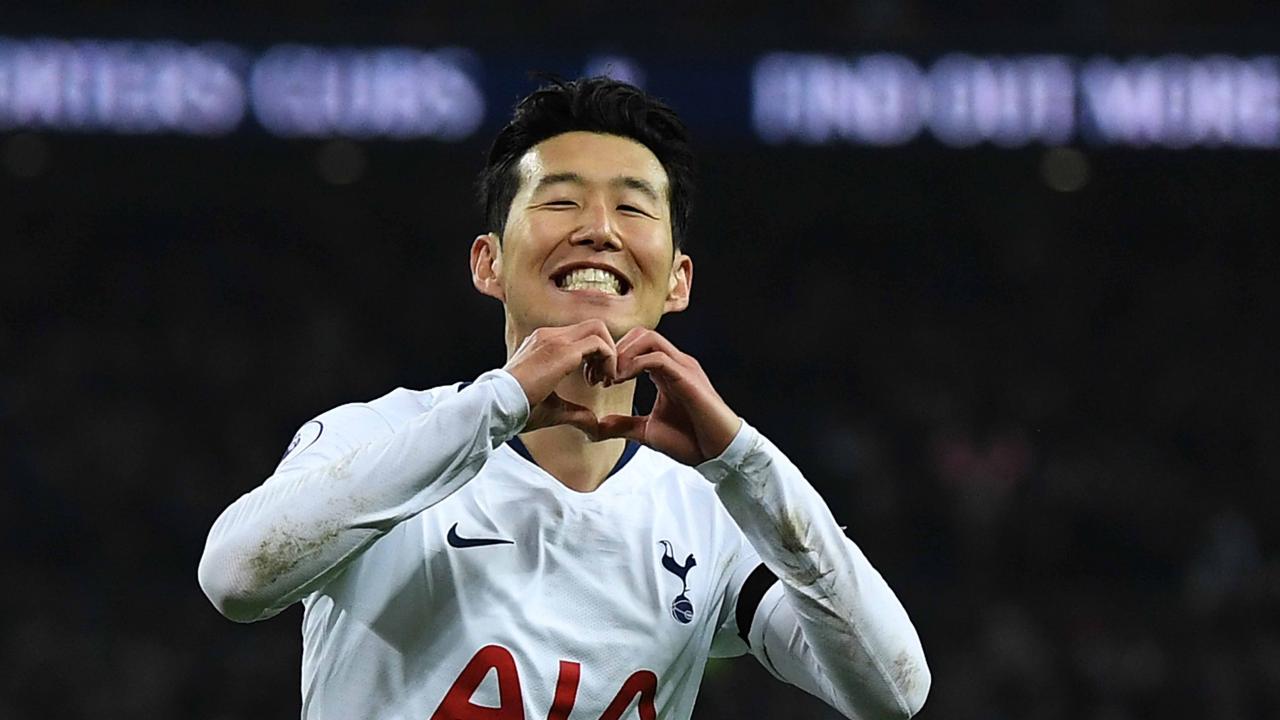 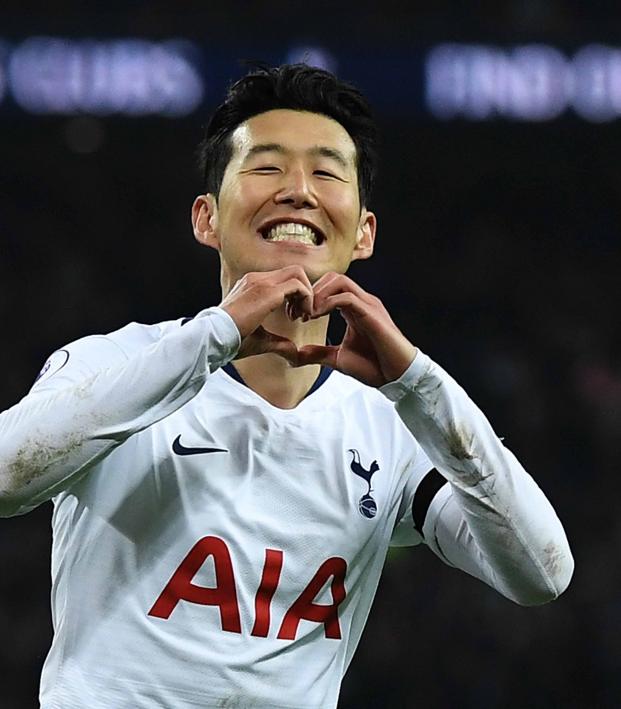 Reuters May 8, 2020
The Tottenham ace was awarded the ‘Pilsung’ prize.

All able-bodied South Korean men must serve around two years in the military but athletes who win gold at the Asian Games or a medal of any colour at the Olympics receive exemptions.

After completing the training course, Son, who led his country to gold in the 2018 Asian Games football tournament, still has to undertake 544 hours of community service over the next 34 months.

"He received the 'Pilsung' prize which is one of five types of awards for best performers," Yonhap quoted a Marine Corps officer at the unit on the southern island of Jeju as saying.

"All the courses were judged in a fair and strict manner, and his military training officers have said he went through the training faithfully."

Trainees are exposed to tear gas, go on hikes and receive weapons training during their stint with the marines.

Son, who was quarantined for two weeks after arriving in Seoul from London at the end of March, completed the training while the Premier League season is suspended due to the COVID-19 pandemic.

The forward has not played since fracturing his arm in a league match against Aston Villa on Feb. 16.

(Reporting by Shrivathsa Sridhar in Bengaluru; Editing by Peter Rutherford)