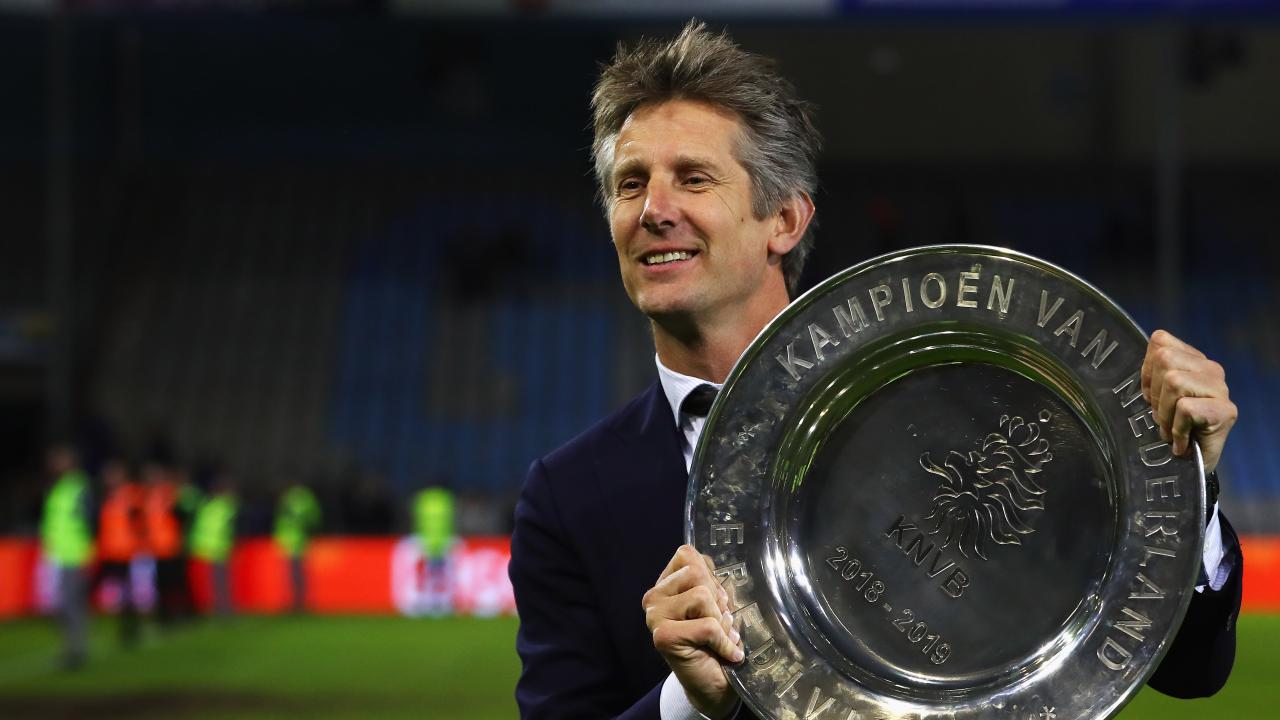 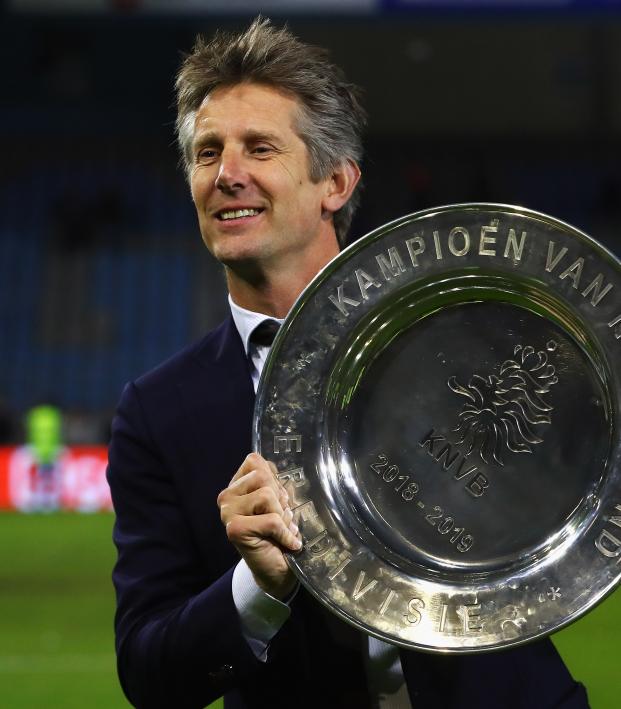 Reuters May 7, 2020
If Barça and Bayern are looking for cheaper transfer fees, they won’t find them at Ajax.

Ajax is not immune to the financial strain caused by the COVID-19 pandemic, but the club will not be strong-armed into cut-price deals for their players in the upcoming transfer window, chief executive Edwin van der Sar said.

The Dutch club has built a reputation as the "talent factory" of European football over the last two decades and earned about $161.7 million last summer as Frenkie de Jong and Matthijs de Ligt secured high-profile moves to Barcelona and Juventus, respectively.

"In January last year, people said we were going to lose seven or eight players but we lost only two key members," Van der Sar told Reuters. "The big clubs such as Bayern Munich have said the benchmark fee will go down in the next few transfer windows. But it's easier for them to say because they are the buyers.

"Of course, the 150 million-200 million euros transfers are gone. But I think there is still a lot of value for players who come from Ajax. Well educated, experienced in winning and playing European football."

Ajax has agreed to sell playmaker Hakim Ziyech to Chelsea in a deal worth $43 million, while midfield dynamo Donny van de Beek, left back Nicolas Tagliafico and goalkeeper Andre Onana are on the radar of clubs in England, Germany and Spain.

Van der Sar said there would be no fire sale this year.

"Last year, we made verbal agreements with Onana, Tagliafico, Van de Beek to stay another season and then we look to help each other and find the next step in their careers. Nothing has changed," he added. "There won't be a 50% discount. The clubs can forget about that."

The Dutch FA (KNVB) ended the 2019-20 top-flight campaign last month after the government extended a ban on public events to Sept. 1 to limit the spread of the coronavirus. League leader Ajax missed out on a record-extending 35th title as a result, but the club was awarded qualification for next season's Champions League.

Van der Sar said missing out on gate receipts from games that had been cancelled and the prospect of playing without fans when football resumes, meant Ajax would have a bumpy ride in the coming months.

"We'll be taking a big hit financially when it comes to ticketing revenue and the corporate market," he added. "Right now it's about making projections. It can be half a season without fans or the whole of next season. We'll then have to talk to the players and staff once we have a full understanding of the financial situation at the club."

Meanwhile, domestic leagues in England, Spain, Germany and Italy are still grappling with the ongoing crisis as they look for ways to complete the current campaign. All eyes will be on the German Bundesliga, which has announced that it will restart the season on May 16.

"I think they will face many difficulties," Van der Sar added. "I'm sure there'll be a lot of players and coaches who will be scared of the possibilities. In some cases, the players, the clubs and the directors don't share the same point of view."