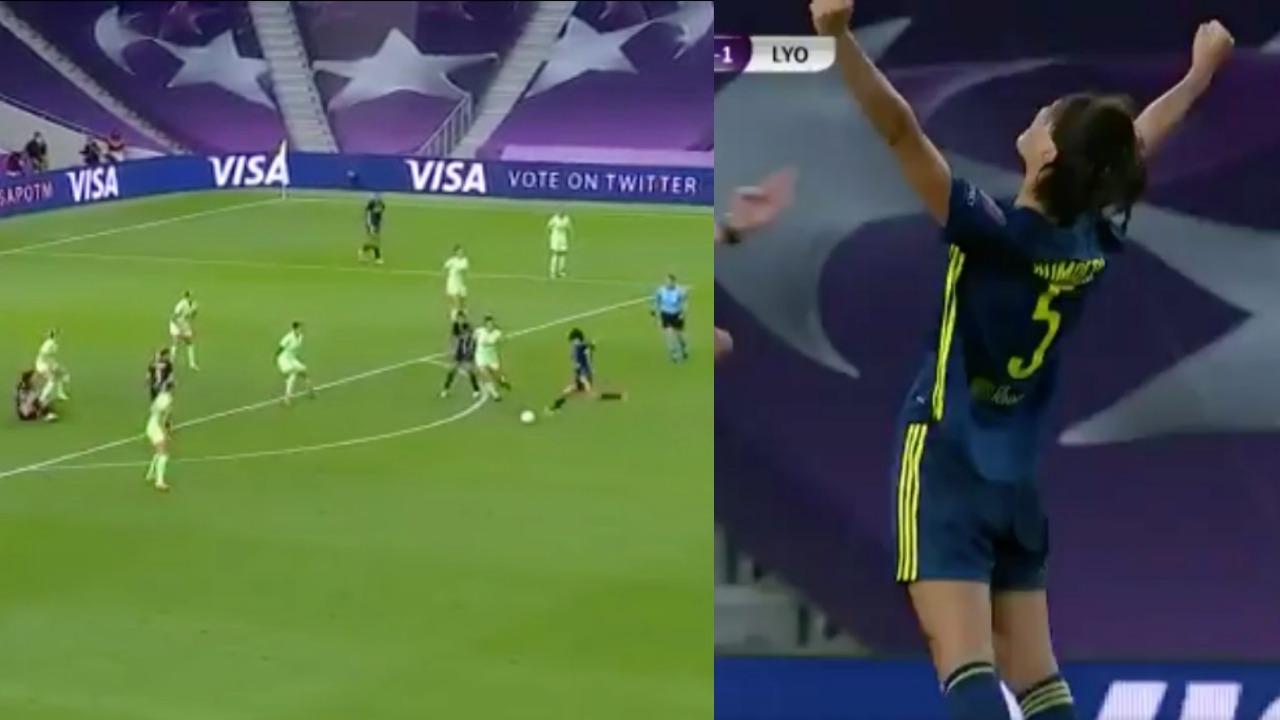 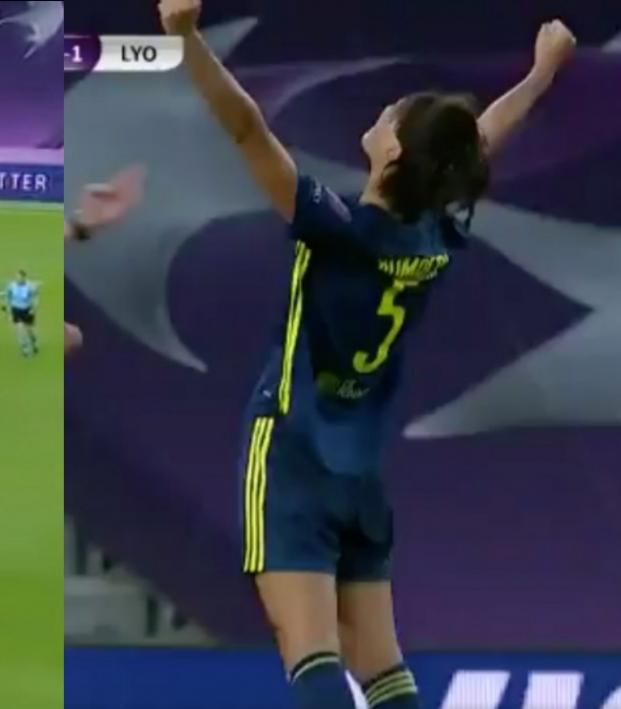 The unstoppable force of Lyon (four successive Champions League titles) met the immovable object Wolfsburg (unbeaten in more than a year) in the heavyweight final of the 2019-20 UEFA Women’s Champions League on Sunday, and it was the French side that reinforced its standing as the best team on the planet with a 3-1 victory at the Anoeta Stadium in San Sebastián, Spain.

Lyon’s European record is enough to make any side feel defeated before the match has even begun, but a domestic double in Germany and Lyon’s loss of Ada Hegerberg (torn ACL), Nikita Parris (red card in the semifinal) and Amandine Henry (calf injury) gave Wolfsburg cause for optimism.

That good cheer was destroyed in the opening 45 minutes with Lyon jumping to a 2-0 lead and landing five shots on target as opposed to zero for Wolfsburg.

Lyon’s early threat was provided by 23-year-old winger Delphine Cascarino, who looked uncontainable on the right-hand side of the attack and played a big role in Eugénie Le Sommer’s opener in the 25th-minute.

Cascarino’s cutback found Le Sommer in the area, and although the France international’s initial shot was saved by Friederike Abt, Le Sommer was quickest to react to the rebound and finished at the second time of asking.

Goal Le Sommer!@OLfeminin with a much-earned opening goal and they are one step closer to their 5th straight title. pic.twitter.com/LIq18PYJc9

It was damage control from there as Lyon played through Wolfsburg’s midfield with ease, but just before the halftime whistle more good work from Cascarino led to a Wolfsburg clearance that eventually landed at the feet of Saki Kumagai.

The Japan international dialed up a left-footed effort from range that flew inside the post.

Saki Kumagai with a world-class goal from the edge of the area and @OLfeminin are in the driver's seat! pic.twitter.com/Ror7dOvwJZ

But Wolfsburg was handed a lifeline when Lyon goalkeeper Sarah Bouhaddi — who occasionally risks it all with very little else to do — failed to deal with a cross and got tangled with Kadeisha Buchanan, allowing Ewa Pajor to pick out Alexandra Popp for a close-range header.

Alexandra Popp gets one back for @VfLWob_Frauen and we're heading for an exciting final 30 minutes. pic.twitter.com/C4FxFtUIxP

Wolfsburg did an excellent job mitigating Lyon’s threat after pulling one back, but the German club couldn’t fashion the chance it needed to equalize with Lyon defending resolutely.

In the 88th minute, Sara Björk Gunnarsdóttir made it 3-1 to Lyon after she deflected Le Sommer’s attempt in.

Gunnarsdóttir sticks her foot out and scores the most-improbable goal! pic.twitter.com/glBnhDPYNS

It's a fifth straight UWCL title for Lyon and a second straight undefeated, treble-winning season.