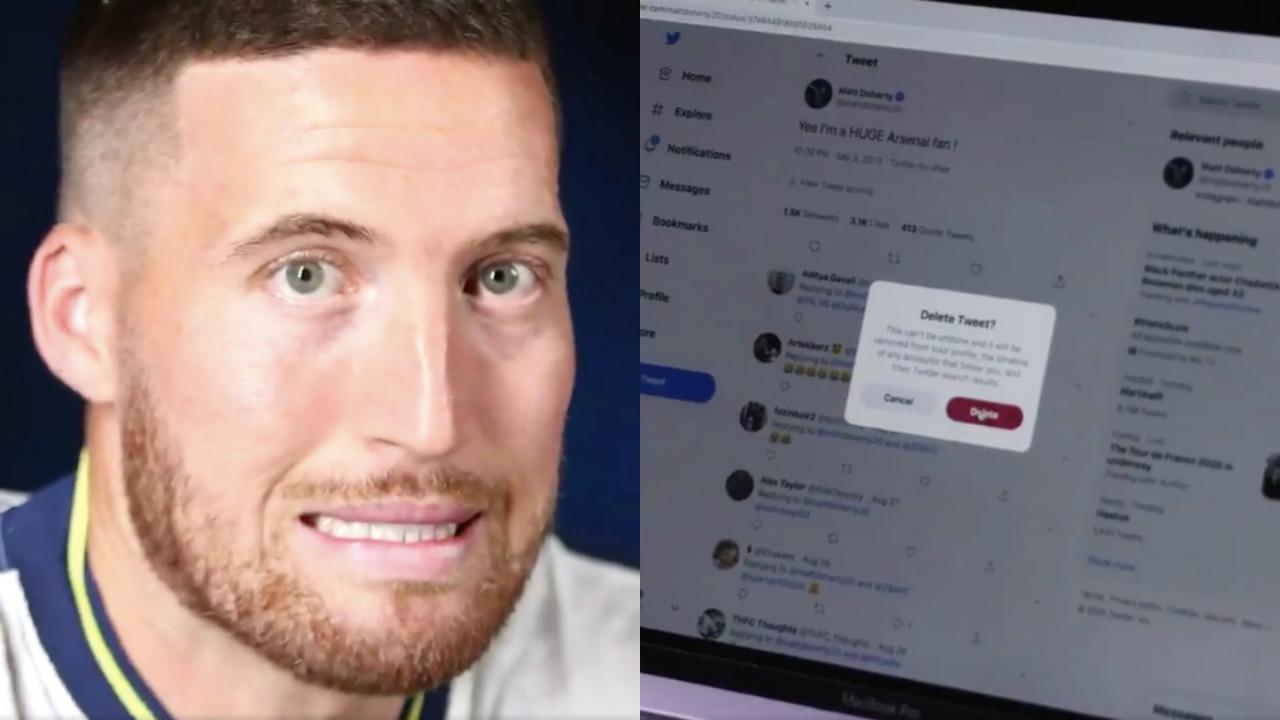 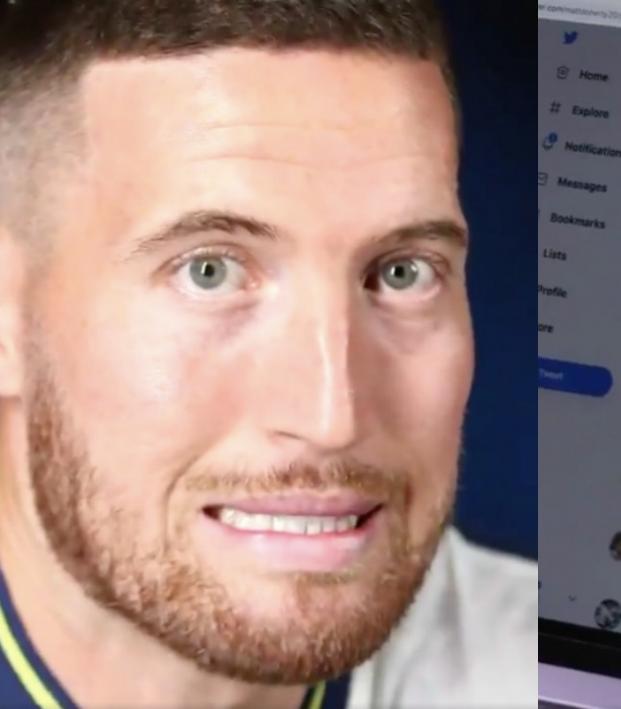 Tottenham Hotspur have signed right back Matt Doherty from Wolverhampton Wanderers on a four-year contract, the north London club said on Sunday.

Financial details of the transfer were not disclosed but British media reported Spurs paid $20 million to secure the 28-year-old Ireland international.

"I'm extremely happy... I'm very proud to be joining such a big club," Doherty told Spurs' website. "With the size of the club... and the manager, once I knew there was interest it was a no-brainer for me to get myself down to London. My time at Wolves was fantastic... But coming here, it just feels like it's going to take my game and my career to the next level."

Doherty, who joined Wolves in 2010, played 50 times in all competitions last season and scored seven goals as they finished seventh in the league and reached the Europa League quarterfinals. Doherty is expected to compete with Serge Aurier for a place in the starting lineup, although the Ivory Coast defender has been linked with a move to Serie A side AC Milan.

Spurs have also signed midfielder Pierre-Emile Hojbjerg and goalkeeper Joe Hart in the transfer window as Mourinho looks to strengthen the squad ahead of his first full season in charge.

The Premier League season kicks off on Sept. 12 and Spurs host Everton in their first match a day later.