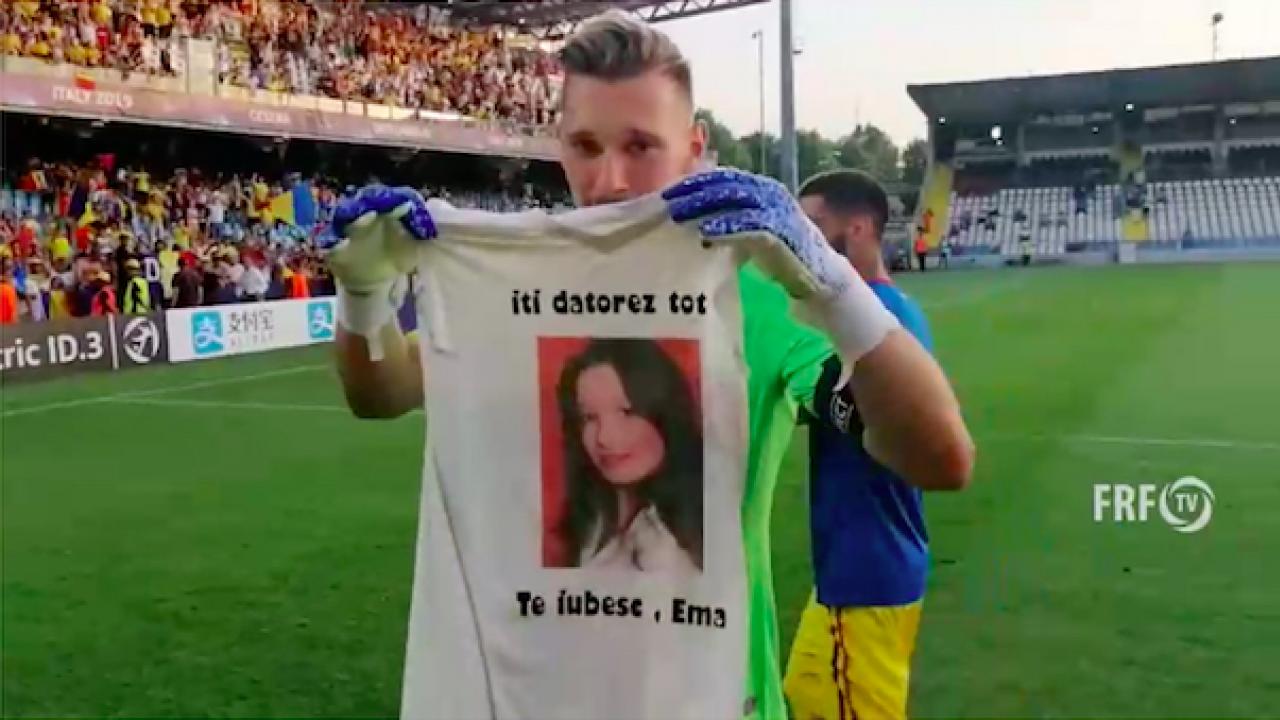 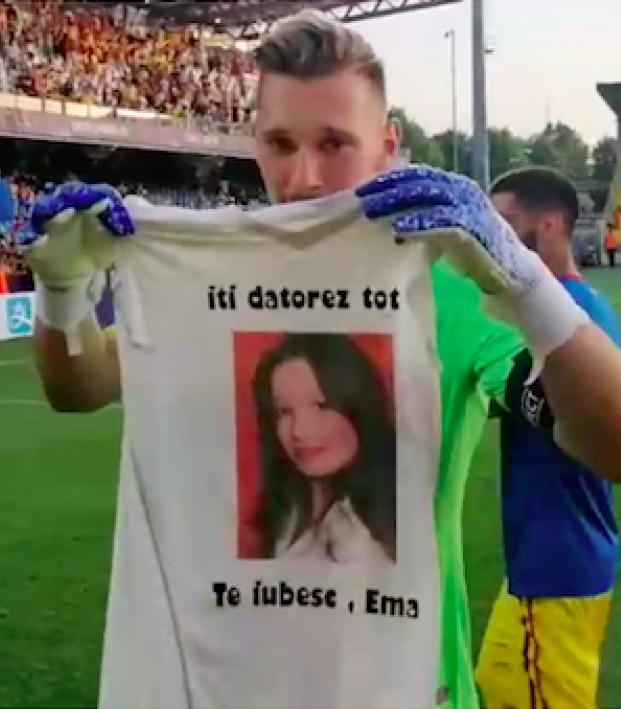 Romania’s The Story Of The U-21 Euros Right Now, Both On And Off The Pitch

Connor Fleming June 23, 2019
Romania could go deep at this tournament, and Andrei Radu is fulfilling a promise he made to his late sister in the process.

The story of the 2019 UEFA European Under-21 Championship so far has been the play of Romania, which is participating at the tournament for the first time since 1998. After finishing above Portugal in qualifying, there was a sense that this could be the finest Romanian generation in 20 years, but no one could’ve predicted the start they’d make at this U-21 Championship.

Romania began play last Tuesday with an emphatic 4-1 victory over Croatia, including goals from the highly touted Ianis Hagi and Tudor Băluță.

On Friday, Romania came up against a celebrated England side that included the likes of Manchester City’s Phil Foden and Chelsea’s Tammy Abraham. Romania won 4-2, thus dooming England to an early exit at the competition.

The victory put Romania on the cusp of a place in the semifinals and direct qualification for the 2020 Summer Olympics. The players’ reaction at the final whistle was nothing short of euphoric.

And amongst those celebrating was starting goalkeeper Andrei Radu, who’s made a name for himself as one of the world’s best young shot-stoppers after a strong season as Genoa’s starter in Serie A.

Radu always keeps a commemorative shirt of his late sister — who passed at the age of 14 from an immune system disease — next to the goal. According to Radu, she’s his guardian angel, and when they were young, he promised “to take her to all the stadiums of the world.”

Romania plays France on Monday, June 24 with a win or draw guaranteeing its place in the semifinals and a spot at next summer’s Olympic Games.