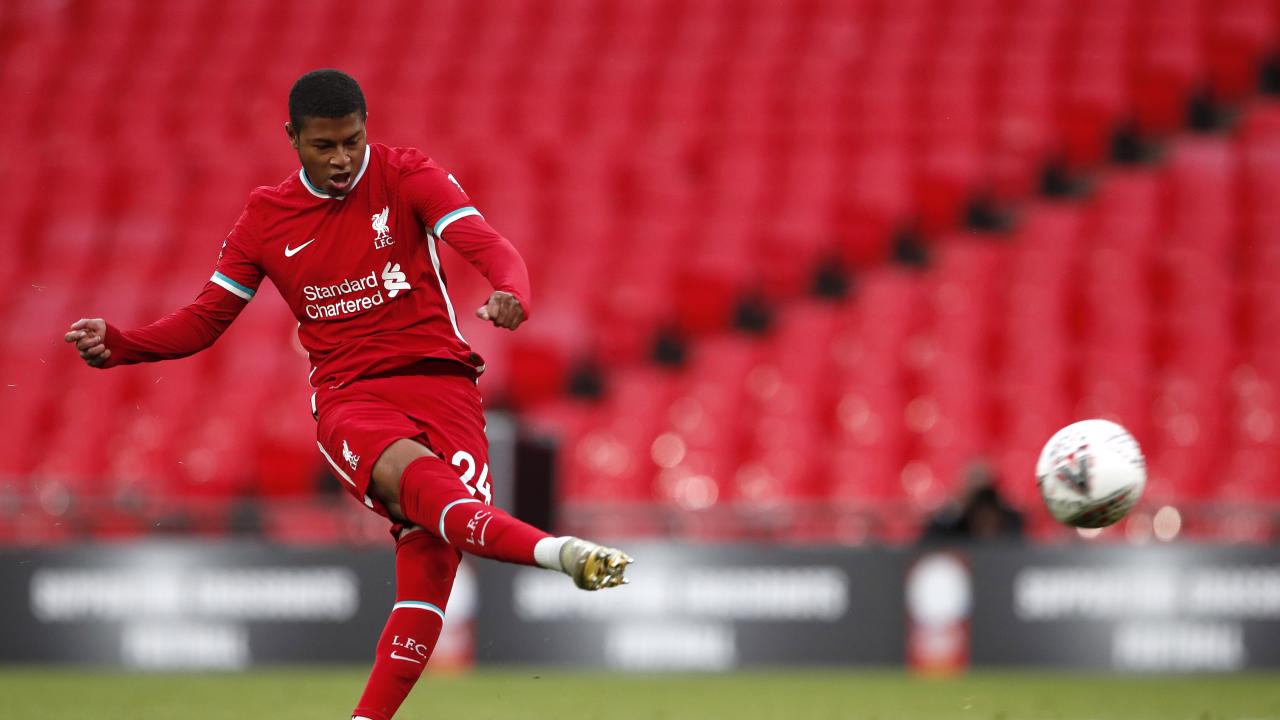 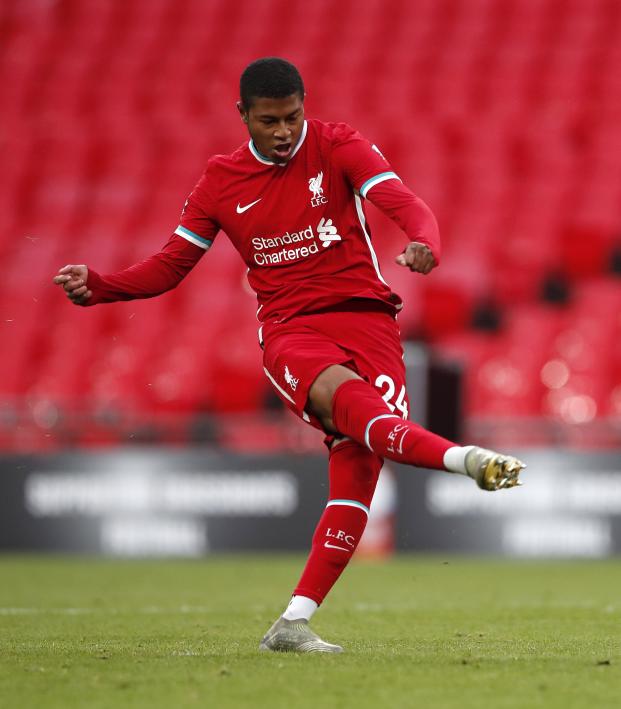 Reuters October 2, 2020
The Blades announced the signing of 20-year-old Rhian Brewster on Friday.

United did not disclose the transfer fee but British media said it paid 23.5 million pounds ($30.40 million) for the England Under-21 international.

Rhian Brewster is a Blade.  pic.twitter.com/rqrIZMHB5b

"At the top of the pitch we have one of the country's hottest properties from Liverpool and for him to sign permanently here is fantastic for everyone concerned," Blades boss Chris Wilder said in a statement.

"There has been a lot of interest in him over the summer, a lot of speculation about who we were going for, but he has been our number one target and I am delighted to have secured his services."

"I just can't wait to get started."

Rhian Brewster speaks for the first time as a Blade. pic.twitter.com/nXbQCoFiQ4

Brewster, who shot to fame in 2017 when he led England to the Under-17 World Cup with a tournament-high eight goals, was loaned to Swansea City last season where he scored 11 times in the second-tier Championship.

With tough competition for a place in the starting lineup at Anfield, a number of Premier League clubs were reported to be interested in signing Brewster on loan before he decided to make a permanent switch to the Blades.

"There were a few teams who came in but right now Sheffield United is the best option for me," Brewster said.

"Looking at the club, it is on the rise, finishing ninth last year and hopefully it can be better this season. Maybe I can add some goals, I'll work hard and try and help the team to a higher place this year."

United, which has yet to score or earn a point in the Premier League this season after three games, stands second-bottom and travels to in-form Arsenal on Sunday.