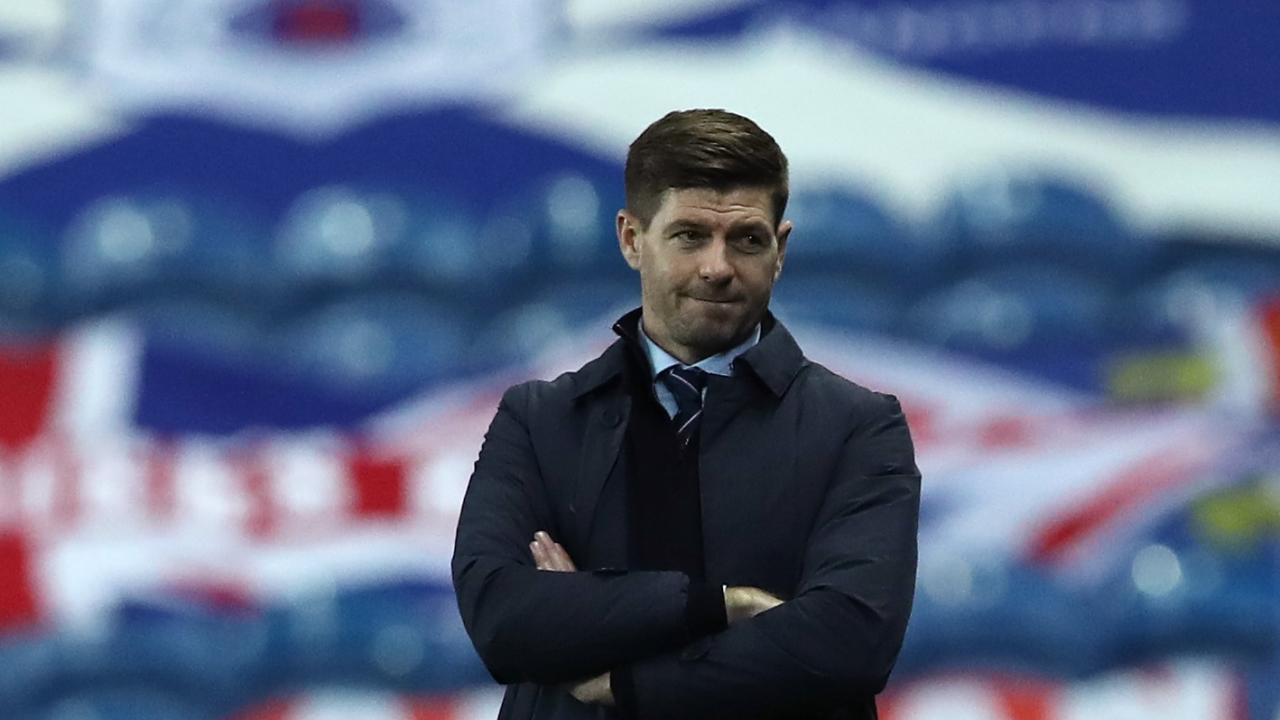 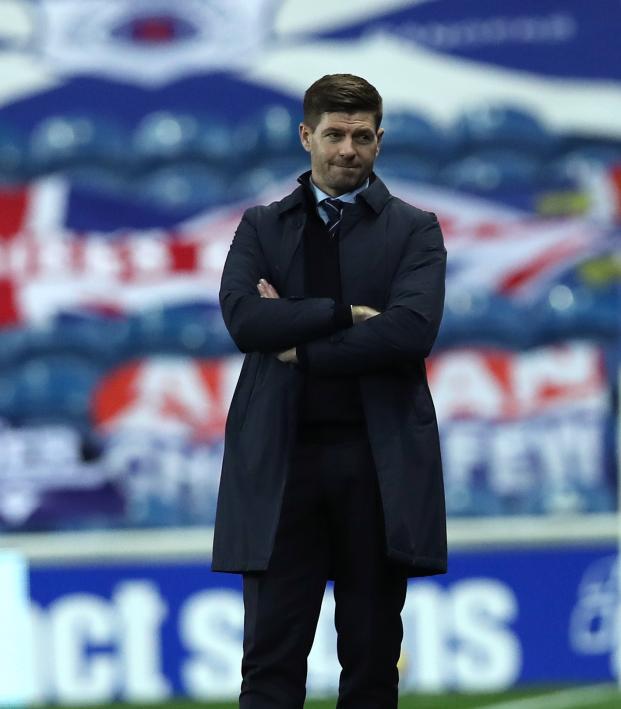 Reuters October 2, 2020
Arsenal and Spurs drew easy groups, but there will be plenty of intriguing matches.

NYON, Switzerland — Seven-time European champion AC Milan, winners of a marathon 24-penalty shootout against Rio Ave on Thursday, were rewarded by being drawn against Celtic and Lille in their Europa League Group on Thursday.

Milan, banned from the competition last season for breaching UEFA's break-even Financial Fair Play rule, scraped through 9-8 on penalties after snatching a last-gasp 2-2 draw with the Portuguese side.

They were drawn in Group F, one of the toughest of the 12 groups, which also features Sparta Prague.

Coppa Italia winners Napoli also had a tricky draw as they will face Real Sociedad, AZ Alkmaar and Rijeka in Group F while AS Roma, the third Serie A side in the hat, will meet Young Boys Bern, Cluj and CSKA Sofia in Group A.

English pair Arsenal and Tottenham Hotspur both appeared to be given straightforward draws, with Mikel Arteta's side to face Rapid Vienna, Norway's Molde and Ireland's Dundalk in Group B.

Leicester City, the other Premier League side among the 48 teams, will face Braga, AEK Athens and Ukrainian side Zorya Luhansk in Group G.