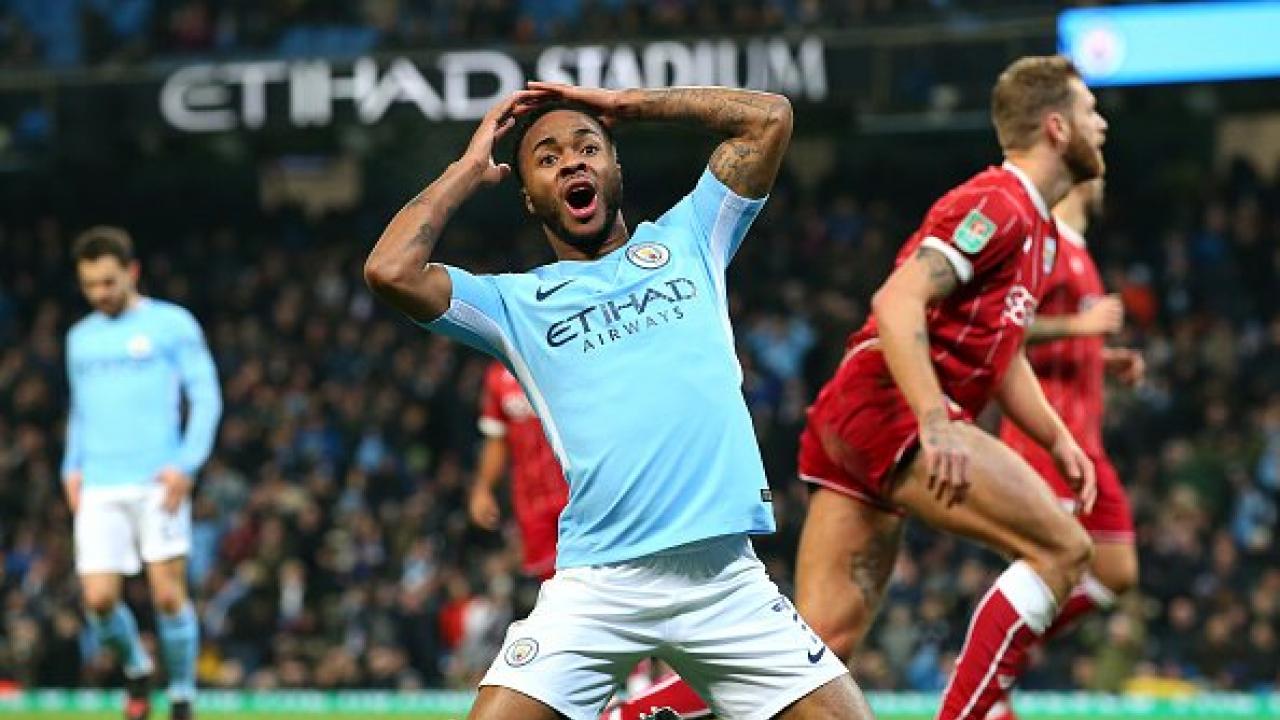 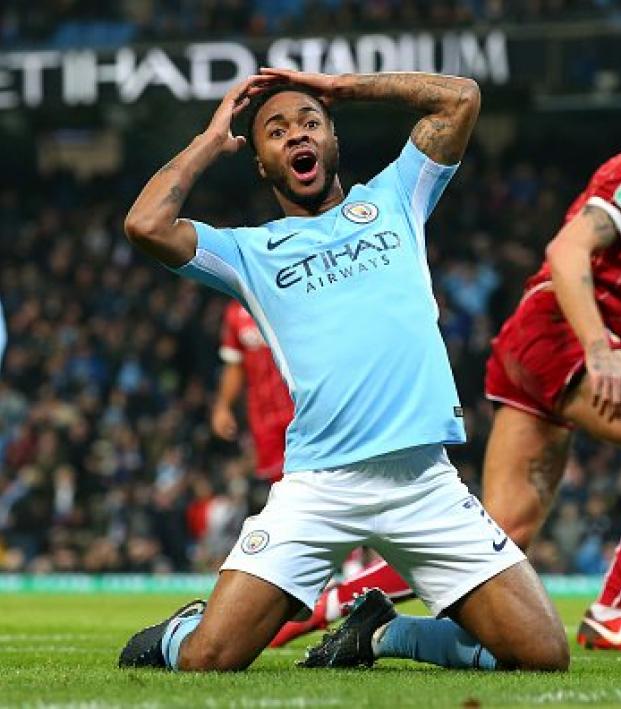 Sam Klomhaus January 9, 2018
Manchester City came too close for comfort to experiencing their first loss of the season, against Bristol City in the Carabao Cup.

But, reader this is the (looks down at hand again) Carabao Cup, and the unlikely could happen at any moment. Bristol City took a 1-0 lead late in the first half and they had a cool goal gif at the ready.

The lead, coupled with some unbelievable defending, gave neutral fans hope that the plucky underdogs could take down the EPL dominators.

But they didn't because they are Bristol City and Manchester City are the Death Star. It just wasn't going to happen.

It almost did, though. That would have been really cool.