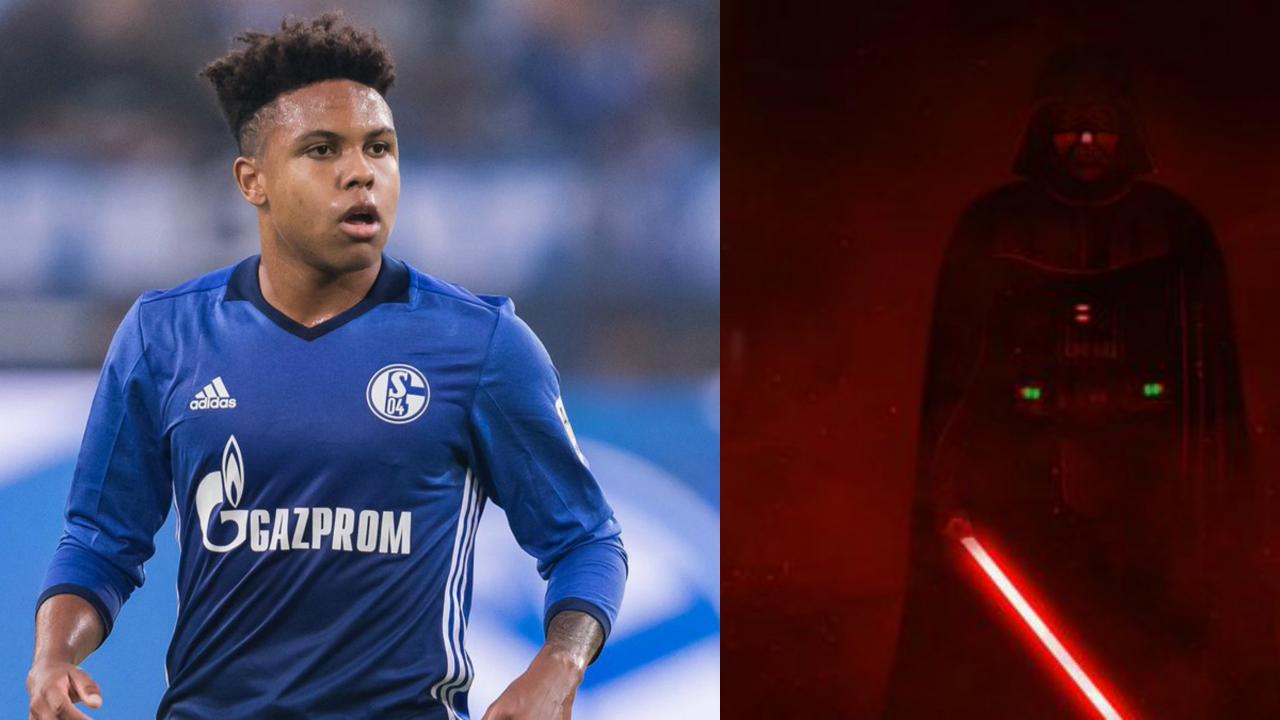 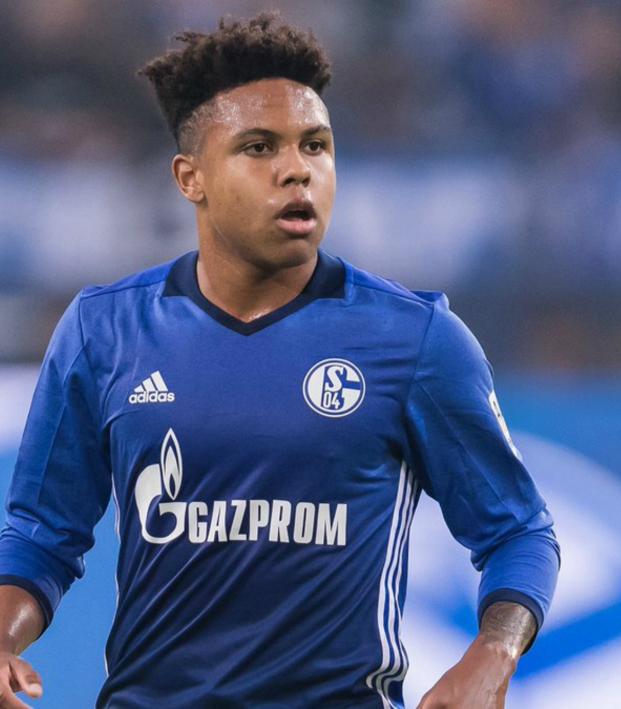 Could Weston McKennie Turn To The Dark Side And Move to Defense?

Travis Yoesting January 10, 2018
Schalke coach Domenico Tedesco tried McKennie out at center back in a friendly.

American teenager Weston McKennie entered a friendly match for Schalke against Genk at halftime on Sunday. That’s completely normal — the midfielder made 14 Bundesliga appearances in the first half of league play. What was abnormal was the position McKennie played for the entirety of the second half: center back.

McKennie, 19, replaced 35-year-old Brazilian Naldo at the heart of Schalke’s three-man defense. And although Genk scored a late consolation, McKennie impressed in a 2-1 victory for the Germans over the Belgians in Spain.

Thus far in his career, McKennie has plied his trade solely as a midfielder. He scored his first career goal with the USMNT in the 1-1 draw with Portugal in November, though he’s yet to tally with Schalke.

But could the Texan, whose middle name is James Earl, follow the lead of Darth Vader and turn to the dark side, learning the darker arts of defense?

Will Weston McKennie turn to the dark side and play defense? Photo: @StarWarsNews11 | Twitter

Tedesco, for one, was a fan of Weston McKennie as a center back.

"We've been wanting to try him out in central defense for a while," Tedesco told the Bundesliga website. "He's good in the air, strong and up for anything."

In midfield, McKennie can use his vision, athleticism and technical abilities to help in both starting and breaking up attacks. At defense, McKennie would have to rely more on his size and strength — he’s 6-1 — and would not be able to get away with the mental lapses that can happen with a teenager playing at the highest level.

It’s unlikely Tedesco will use McKennie at center back anytime soon in the Bundesliga. Schalke is in second place behind Bayern Munich heading into the second half of the season. But the versatility to play along the back line will only help his rising stock and give more reason for Tedesco to provide more playing time for the youngster.

Could Weston McKennie switch to center back for the USMNT? Unlikely. With center backs like John Brooks, Matt Miazga and Cameron Carter-Vickers likely to earn the bulk of the minutes as the U.S. looks to build toward 2018 2022. McKennie will be more valuable in midfield, where there’s a real need for youth and athleticism after the Michael Bradley-led group failed to qualify for the World Cup.

That said, more playing time anywhere on the pitch can only help the young American.