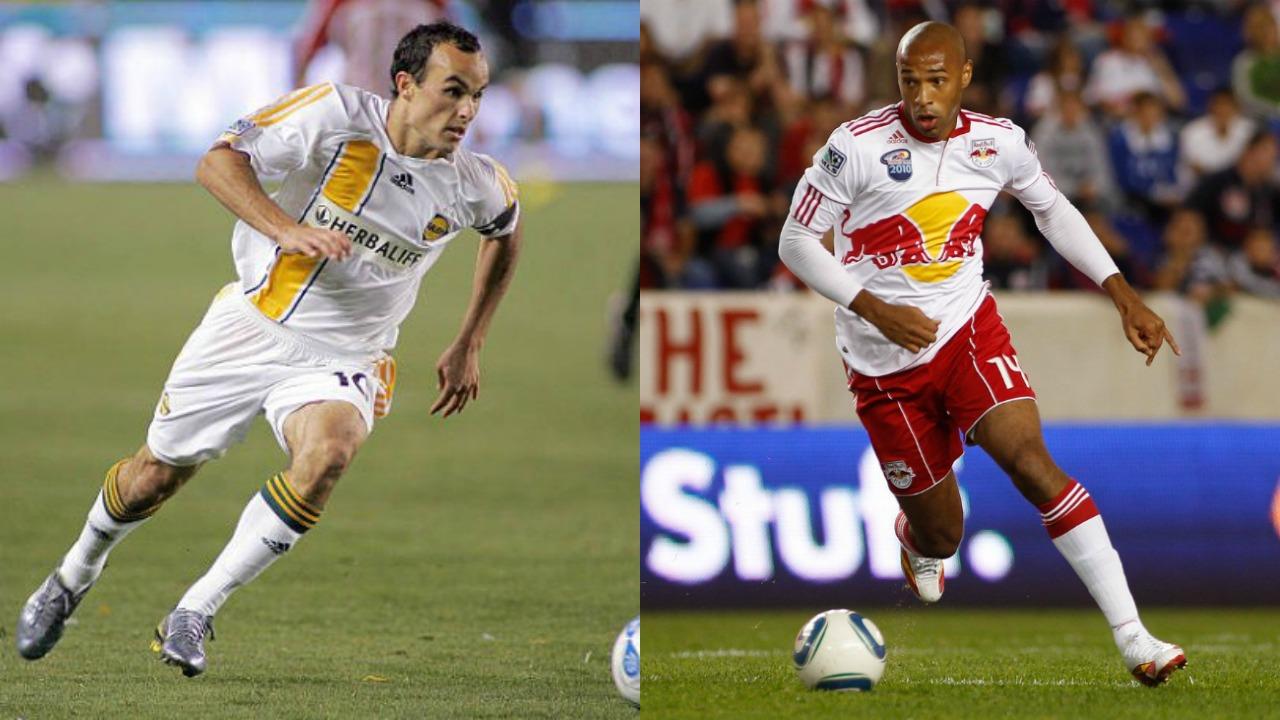 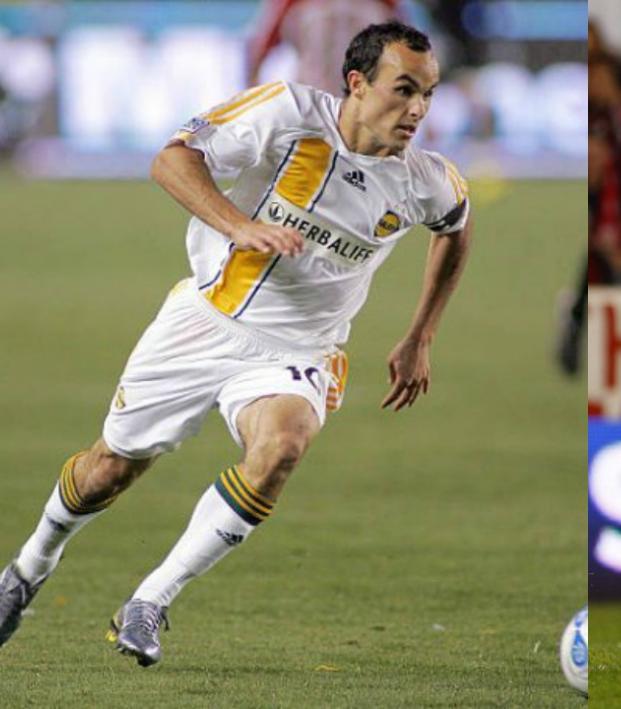 The Players With The Most Career Goals In MLS History

Connor Fleming May 18, 2019
Landon Donovan held the record, but the most career goals in MLS history belongs to another man now.

Since Major League soccer began play in 1996, the United States and Canada has been home to some of the world’s finest attacking talent. The likes of David Villa and Sebastian Giovinco have been scoring at an unprecedented rate over the last few years, but there are those from the league’s humble beginnings that scored at an even more impressive clip.

According to MLSsoccer.com’s all-time goalscoring leaders page, Landon Donovan, who played for both the San Jose Earthquakes and LA Galaxy in his career, was the historic leader with 145 goals in 340 games until Chris Wondolowski broke his record on May 18, 2019.

Donovan began scoring goals in MLS in 2001 after a two-year period with Bayer Leverkusen in Germany. He starred for the Quakes between 2001 and 2004, and then he became the focal point of attack for Los Angeles between 2005 and 2014. He briefly returned from retirement in 2016 to add another goal to his tally.

Donovan’s rate of 0.45 goals for every 90 minutes is extremely high for a player that was never an out-and-out striker. Remarkably, Donovan is also the all-time league leader in assists with 136, one more than second-best Steve Ralston.

But Wondolowski topped Donovan's mark with a four goals against the Chicago Fire, taking two fewer matches to accomplish the feat.

The players with the most career goals in MLS history:

MLSsoccer.com’s ranking of the top 20 scorers in the history of MLS is as follows:

(All facts and numbers courtesy of MLSsoccer.com)