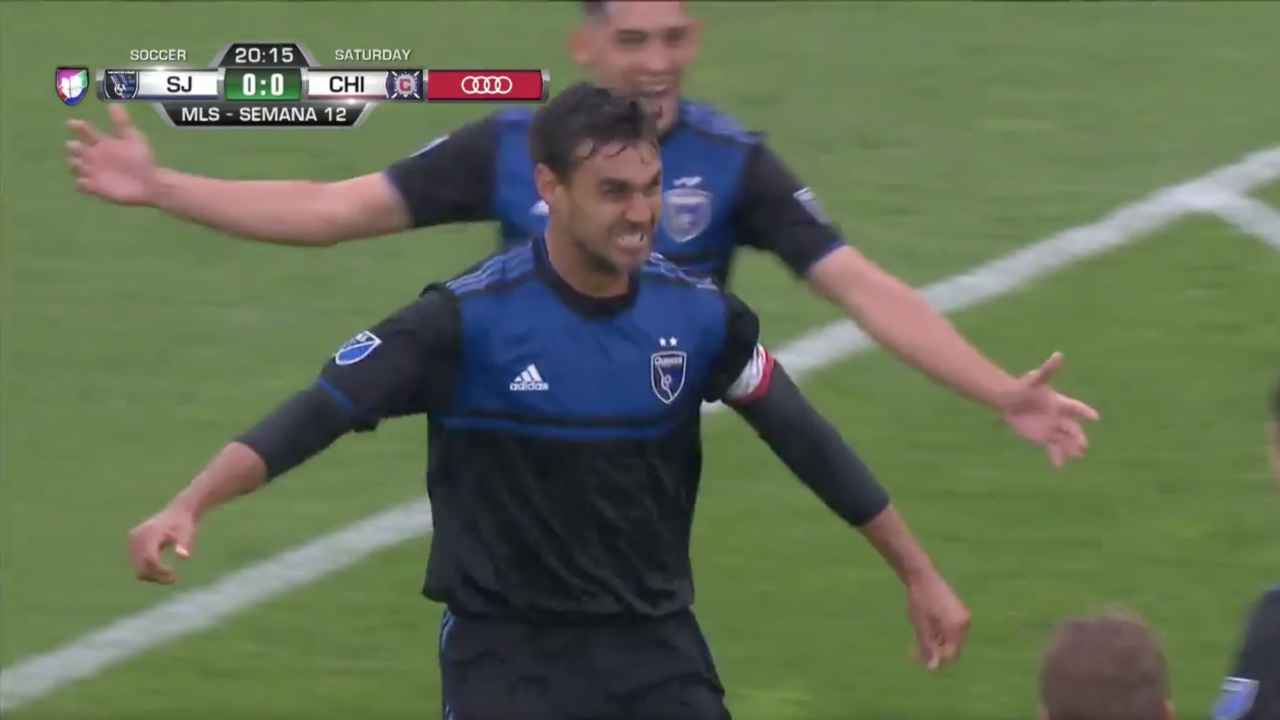 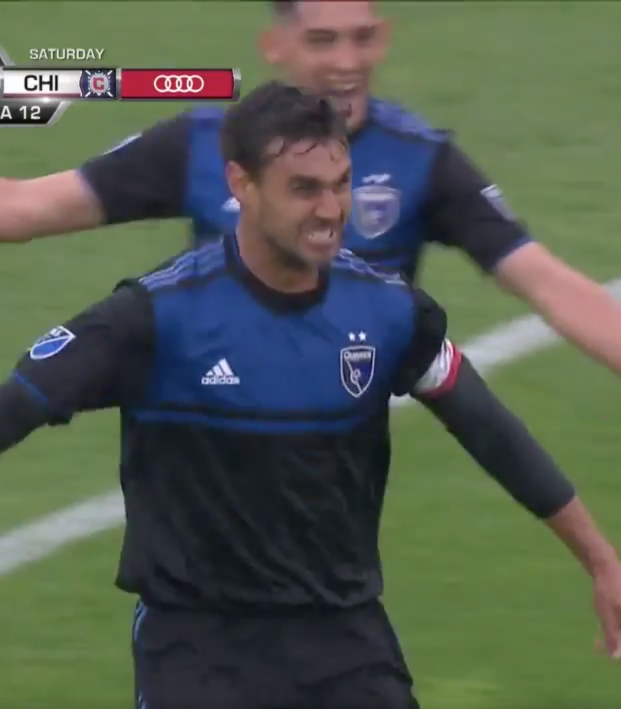 Travis Yoesting May 18, 2019
The new MLS goal king is Chris Wondolowski after an incredible day against the Chicago Fire.

It took a while, but Chris Wondolowski finally equaled Landon Donovan’s mark for most goals in MLS history. He didn’t take long to become the top MLS goal scorer of all time.

Wondolowski entered the season needing just one goal to tie the MLS record for most career goals. In the first half of his 11th appearance, the goal finally came for one of the most prolific American strikers in the history of the game.

But one wasn’t near enough.

Wondolowski scored moments into the second half for his 146th goal, breaking Donovan’s all-time MLS record. He added two more goals to become the top MLS goal scorer of all time with 148 goals.

Wondolowski had four hat tricks coming into the game and had never scored four in a single match, until Saturday.

The record-tying goal came 20 minutes into Saturday’s match against the Chicago Fire when Shea Salinas found Wondolowski wide open in the box for a relatively easy tap-in. It’s a goal you’d expect Wondolowski to finish, but then again, we all remember his miss against Belgium in 2014.

@ChrisWondo joins Landon Donovan at the top of the all-time goals chart! https://t.co/wcGeKlY6pg

Look how excited Wondo was when he scored. Who can blame him after failing to score in his first 10 appearances this season?

Wondolowski was even more excited early in the second half.

Wondo broke the record of the man who he replaced on the 2014 World Cup roster in the 48th minute when he took advantage of sloppy play from Chicago keeper David Ousted to poke in the historic goal.

Admittedly it was a real crap goal to break the record, but Wondo scored two more just to emphasize the point.

Having finally opened his account for the season, Wondolowski didn’t seem to watch the game to ever end. He secured the three points with a goal in the 74th minute, taking advantage of a good advantage call by the referee.

WONDO HAT TRICK ARE YOU SERIOUS

And then Wondo remarkably scored a fourth goal to make it 148 for his career.

The combined distance of the four goals was less than the distance of Zlatan Ibrahimovic’s first goal in MLS, but Wondo has made a career out of clinical finishing.

Wondolowski was subbed out to a standing ovation in the 91st minute as a message from Landon Donovan played in the stadium. Donovan can afford to be gracious about losing the record since he still owns the MLS record for most assists and the MLS MVP award is named after him.

It’s been a tough start to the season for San Jose, but perhaps this is the spark that pushes the Earthquakes to challenge for a playoff spot. The Fire were coming off two straight wins to double their season total, but the Earthquakes came out with a sense of purpose looking for their fourth win of the season, which they achieved, 4-1.

The 36-year-old scored 11 times in 35 appearances for the USMNT, a pretty decent goals-per-game rate. But he’ll probably never be forgiven for his miss against Belgium in the 2014 World Cup Round of 16, which would have sent the U.S. to an undeserved but thrilling victory.

Now the top MLS goal scorer of all time, Wondolowski’s place in history is secure, whether or not USMNT fans like it.