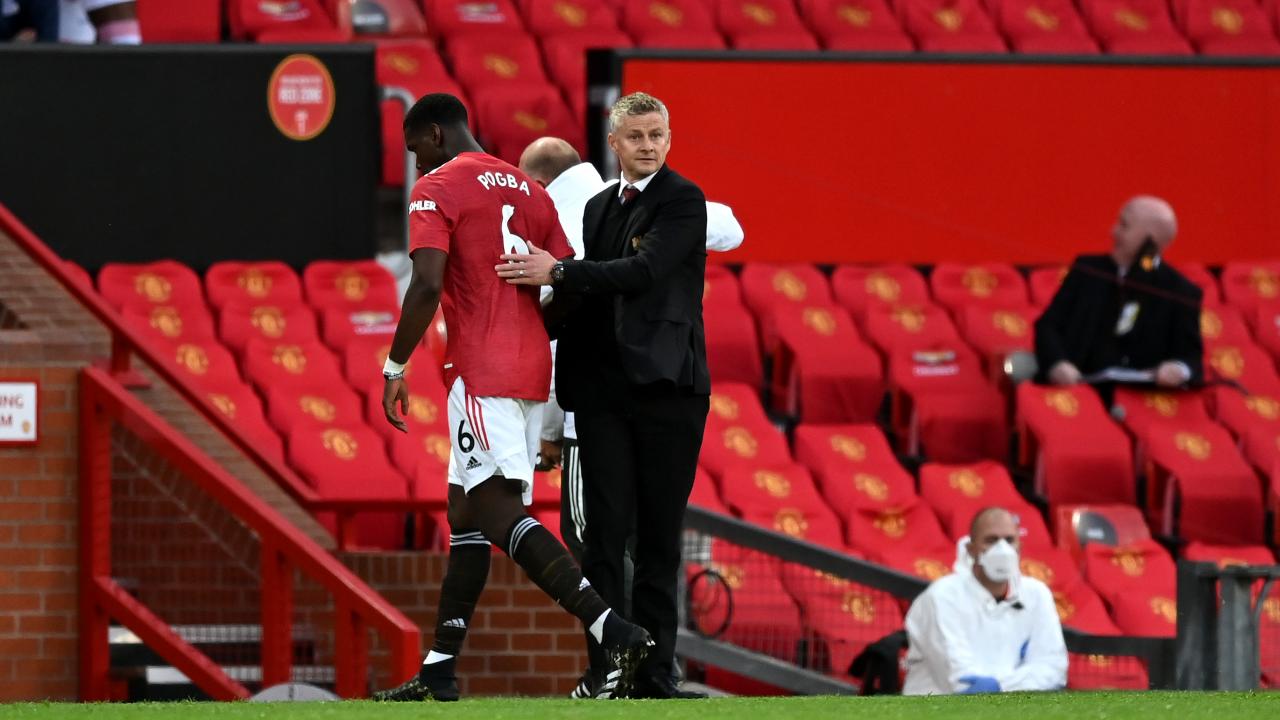 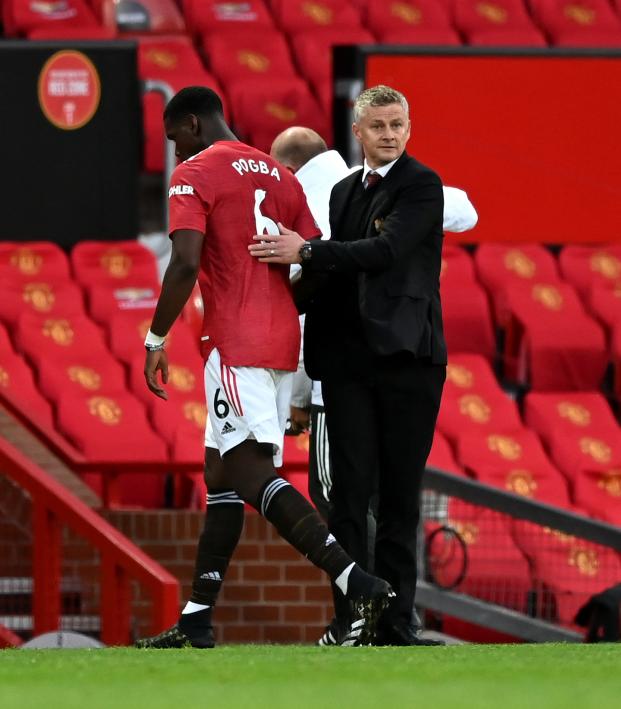 It’s Obviously Not A Good Time, But Pogba Wants To Tell You About His Real Madrid Dream

Reuters October 8, 2020
His contract expires next June so the move seems destined — as long as Real still wants him.

Manchester United and France midfielder Paul Pogba said he would love to play for Real Madrid one day but for now his focus is on helping his club side improve on their poor start to the Premier League season.

The 27-year-old World Cup winner admitted in 2019 that he wanted to leave United but no major offers came in for him and he spent most of last season sidelined with injuries.

"Many things have been said. Of course, every footballer would love to play for Real Madrid and would dream about that. It's a dream of mine, so why not one day?" Pogba told a news conference on Thursday at France's training camp, the day after their 7-1 friendly win over Ukraine. "But I'm at Manchester United and I love my club. I play for Manchester United, I want to perform well for them and do everything to get them back to where they deserve to be."

"Playing for Real Madrid is a dream for me" Paul Pogba pic.twitter.com/DO3evS4NxR

Pogba has performed poorly since returning to training after testing positive for coronavirus and he gave away a penalty in his side's humiliating 6-1 home defeat by Tottenham on Sunday.

The defeat, United's joint-worst in the Premier League, increased the gloom for the 20-times English champions after they lost their opening game 3-1 at home to Crystal Palace before scraping a 3-2 win at Brighton & Hove Albion.

"Every player goes through difficult periods but you have to be strong mentally and we all need to try and get the team back to where it belongs," Pogba said. "It belongs at the top, fighting for trophies, that's the club's ambition. We know it's not easy, but that remains our objective. We are fighting for that."

Pogba, who joined United from Juventus in 2016 for a then world-record fee of $115 million is out of contract with the English club next June.