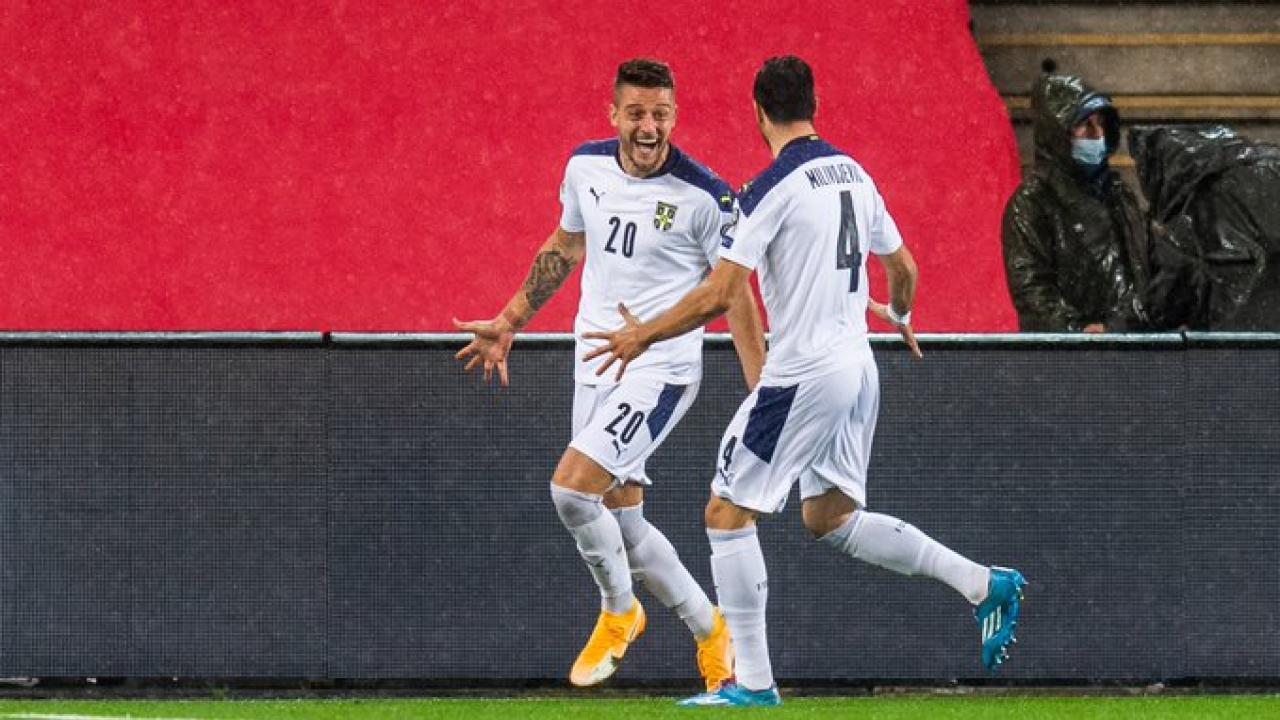 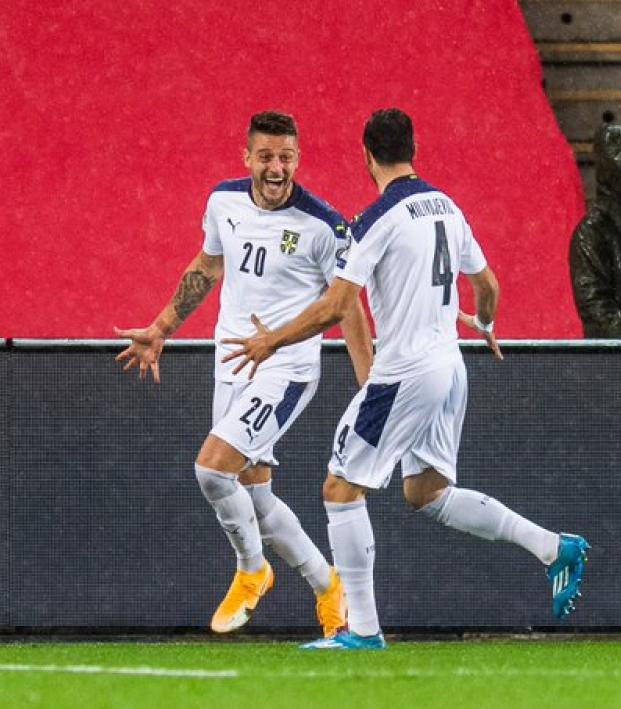 Norway’s fledgling golden generation — spearheaded by Borussia Dortmund’s Erling Haaland and Real Madrid’s Martin Ødegaard — fell at the penultimate hurdle to Euro 2021 on Thursday, losing 2-1 to a deserving Serbia after extra time in the qualifying playoffs in Oslo.

Norway hadn’t qualified for a major international tournament since Euro 2000 — whereas Serbia participated at the 2018 World Cup — but the home side entered this one full of hope after a qualifying cycle that included only one defeat (albeit five draws) in a group with Spain, Sweden and Romania.

Serbia, on the other hand, was forced into the playoff route after an inconsistent campaign that saw them finish third behind Ukraine and Portugal, and a do-or-die trip to Ullevaal Stadion looked dicey, even with old heads like Aleksandar Kolarov and Dušan Tadić.

Perhaps experienced Norway manager Lars Lagerbäck — the coach behind Iceland’s incredible Euro 2016 success — expected more caution from the visitors, but Serbia bossed the opening 45 minutes with Aleksandar Mitrović squandering an opportunity from six yards out and Filip Đuričić forcing a miraculous save from Rune Jarstein.

Haaland came closest for Norway but his header from a corner kick was cleared off the line by a defender. Ødegaard and Alexander Sørloth were both kept quiet with the Real playmaker only really playing laterally and the RB Leipzig striker showcasing a few horrendous first touches.

But Serbia’s wastefulness in front of net was finally remedied in the 81st-minute by substitute Sergej Milinković-Savić. The Lazio midfielder was on-hand to convert from close range after Mitrović cut it back.

However, Norway grabbed an unlikely equalizer in the 88th-minute through Rostov’s Mathias Normann. The midfielder appeared to be crowded out while drifting wide of goal, but he spanked an effort beyond Predrag Rajković to send the game to extra time.

Then, in the 102nd-minute, Milinković-Savić popped up again in the box to deceive Jarstein with a clever chip at the near post after receiving possession from Tadić. This is pretty filthy.

Serbia now advances to the playoff final, where they’ll play Scotland with a ticket to Euro 2021 on the line. The winner of that match will be placed alongside England, Croatia and the Czech Republic in group play next summer.