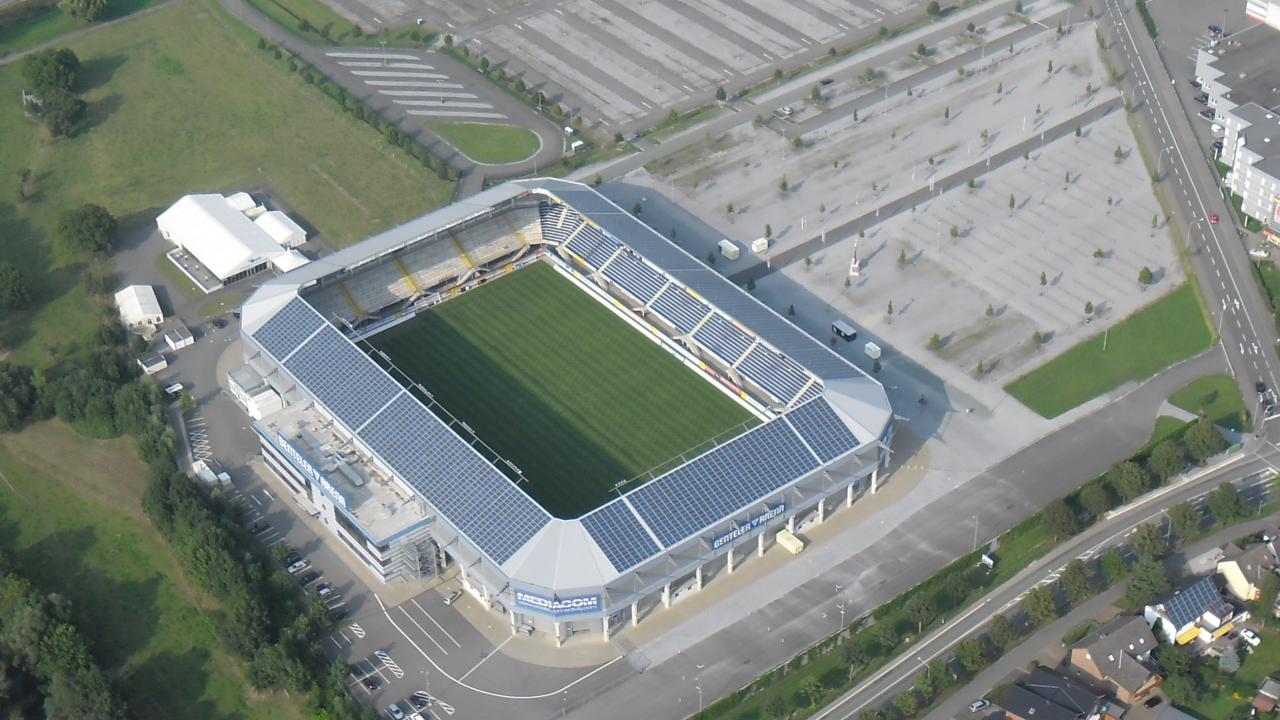 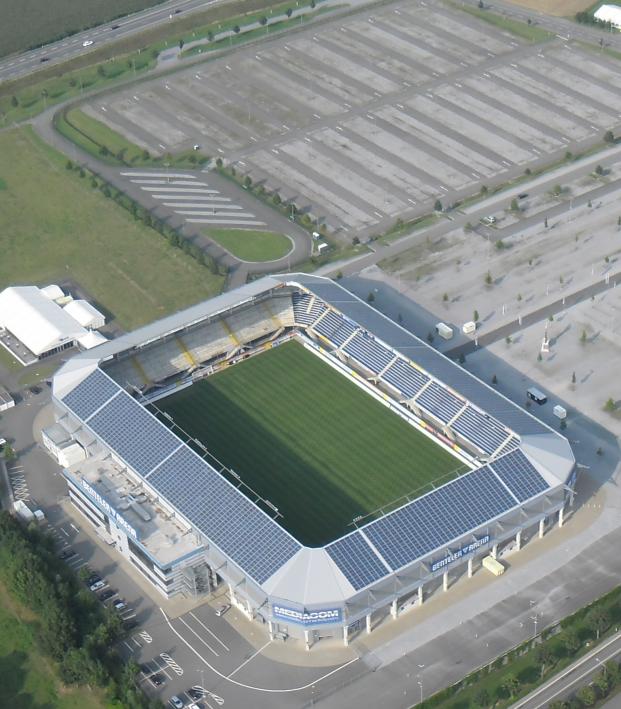 Paderborn’s Remarkable Return To Bundesliga Could Only Have Been Penned By George R.R. Martin

Travis Yoesting May 19, 2019
Paderborn has had a ridiculous roller-coaster ride to return to the Bundesliga for the first time since 2015.

The finale of Game of Thrones is Sunday night, an end to the dramatic arc that has taken eight years to reach its climax. Fans of the HBO series have seen despicable characters made lovable, lovable characters become hated and sorrowful figures become legend. But Game of Thrones has got nothing on what SC Paderborn 07 has been through, ending with an unlikely third Paderborn promotion in six seasons on Sunday.

Paderborn reached the Bundesliga for the first time ever with promotion from 2. Bundesliga following the 2013-14 season, having played in the fourth division as recently as 2001. It didn’t last long in the top flight, with Paderborn immediately sent back down following a last-place finish.

That failure snowballed into another last-place finish in 2015-16, resulting in a second straight relegation back down to 3. Liga.

Shockingly, Paderborn continued its freefall by finishing 18th out of 3. Liga's 20 clubs in the 2016-17 campaign. However, the team was saved from a third consecutive relegation because 1860 München was dropped from the 2. Bundesliga to the fourth division Regionalliga due to an administration error as the club failed to get its license for the third division.

Given new life, Paderborn finished second in 3. Liga the following season, setting up a return to the 2. Bundesliga for the current 2018-19 campaign.

Going into Sunday, Paderborn knew a win would clinch yet another promotion back to the Bundesliga.

But they blew it, losing an early lead in a 3-1 defeat to Dynamo Dresden.

Alas, Paderborn was saved yet again, this time by 10-man Vfl Bochum, which drew third-place FC Union Berlin 2-2. Paderborn and Union finished tied for second on 57 points, but Paderborn gained automatic promotion on goal differential, 26-21. Union will face VfB Stuttgart in a playoff to earn the final spot in the Bundesliga.

So to recap this Arya Stark-esque roller-coaster ride: Since 2013-14, Paderborn has had three promotions and two relegations, deserving a third relegation only to be saved by another club’s mismanagement.

What a crazy sport football is.