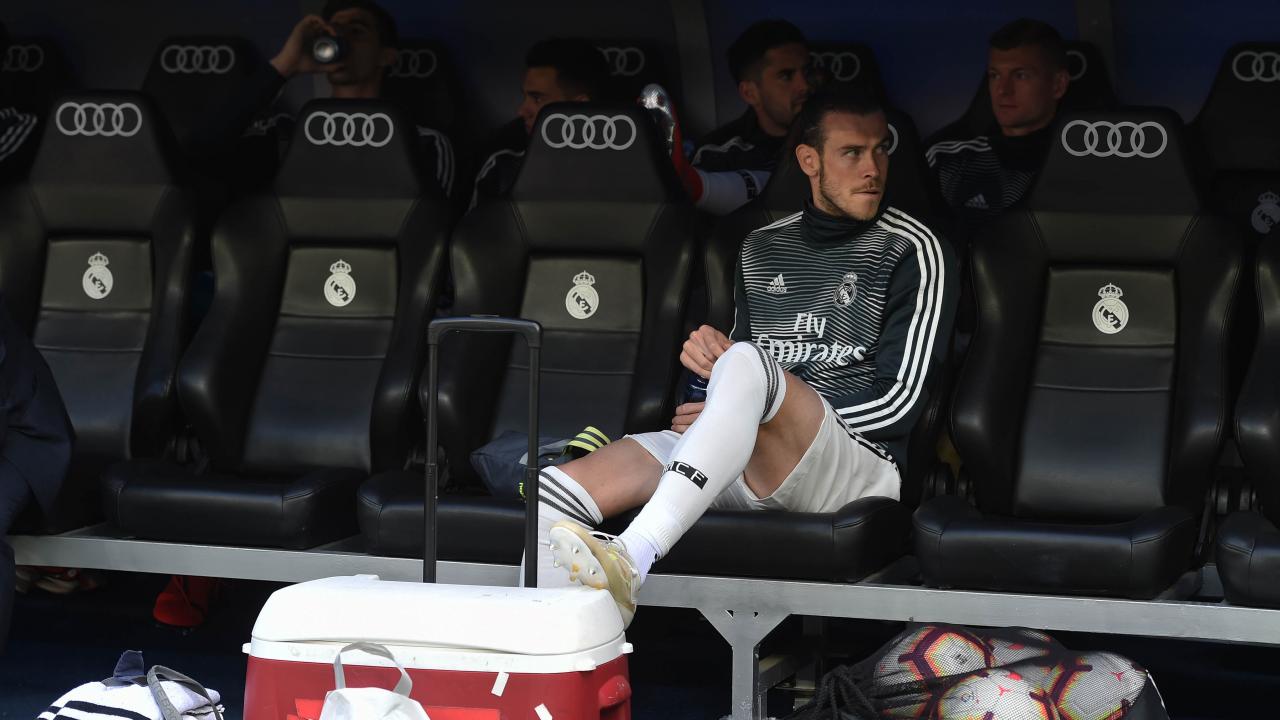 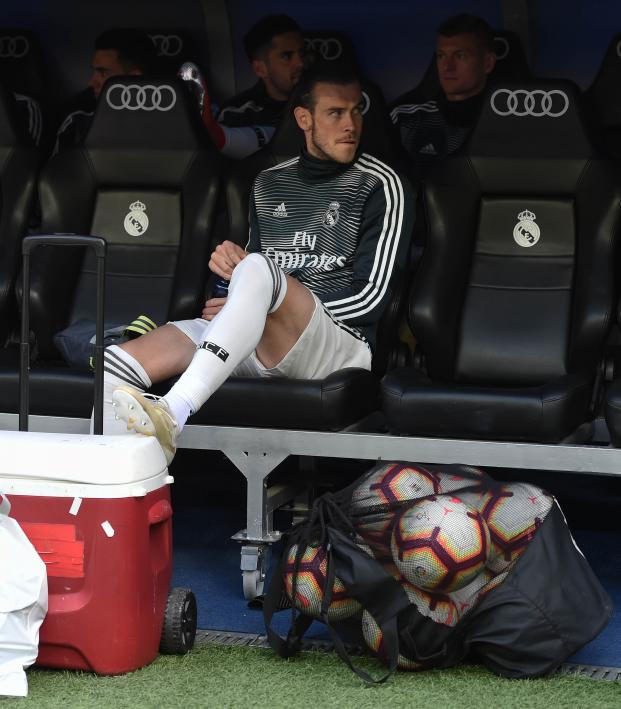 Travis Yoesting May 19, 2019
Keylor Navas was given a final start with the club, but Gareth Bale was left watching from the bench as Real Madrid lost 2-0 to Real Betis.

Real Madrid completed its worst season in nearly 20 years with a 2-0 defeat to Real Betis on Sunday at the Bernabeu. Los Blancos’ return of 68 points was its worst since the 2001-02 season and they finished farther behind Barcelona than any time in the LaLiga era.

The season of futility, a massive failure to overcome the loss of Cristiano Ronaldo, resulted in a third-place finish, 19 points shy of Barcelona and eight points back of crosstown rival Atletico Madrid. The only redeeming quality of the season was ensuring Champions League play for next season.

The 2018-19 season saw three different managers take charge of Los Blancos, as clear a sign of the volatility at the club as any. Julen Lopetegui replaced Zinedine Zidane in June of 2018 after the Frenchman stepped aside following a third straight Champions League title. But Lopetegui was fired by October, the day after losing 5-1 to a Barcelona without Lionel Messi .

Santiago Solari was brought in as the immediate replacement and did well enough to right the ship with 22 wins to eight losses and two draws. But he was knocked out of the Champions League by Ajax, before everyone realized how good this Ajax team was.

Real Madrid eventually convinced Zidane to come back to the club in March. Zidane didn’t exactly set the world on fire with his results, but he was clearly focused on the coming season more so than playing out the string in the current campaign.

On the final day of the LaLiga season, Zidane did look to the past a bit. After having hinted Keylor Navas will not be the No. 1 moving forward after the club acquired Thibaut Courtois from Chelsea before this season, Zidane gave Navas a chance to say farewell to the Bernabeu faithful, starting the keeper against Betis.

It was a nice gesture from Zidane, who may not have won those three Champions League’s without the remarkable play of the Costa Rican in goal.

A huge round of applause for Keylor Navas on his last Real Madrid start  pic.twitter.com/LBbMu2q2Xr

“Keylor played well today, the fans were happy, that’s all,” Zidane said after the match. “Next year, we will see when we come back here.”

Bale was left to languish on the bench, not brought on for one last match as it’s been made apparent Zidane does not see a future for the Wales international at his Real Madrid.

Zidane said even if he had an extra substitution, he wouldn’t have brought Bale on because of what he has seen from the winger in day-to-day training.

"If I think a player doesn't fit in the team I have to do what I think works best.”

“If I had a fourth substitute today I would not have brought him on."

Perhaps Zidane did Bale a favor. The Bernabeu crowd would have torn him apart, as it did for much of the rest of the team late in the 2-0 defeat.

Gareth Bale has been a big part of Real Madrid’s success over the last few years, though not so much this season. He recorded eight goals and three assists in 29 LaLiga appearances, totaling 14 goals in all competitions, his lowest output since 2011-12 if you take out his injury plagued 2016-17 campaign.

Bale was supposed to step up to help Real deal with the departure of Ronaldo, but the former Tottenham star proved incapable or unwilling to be the man.

For his part, Bale, through his agent, has said he wants to play out his Real Madrid contract, which runs through 2022. Who could blame him when he’s making a reported $17 million per year to sit on the bench? But Zidane didn’t seem hopeful that he’d keep him around.

“We cannot forget all he has done here, but I must live in the present, think of the future,” Zidane said. “We will see (if he stays). I don’t know what will happen, truthfully.”

Real Madrid will, without a doubt, make big signings this summer.

After failing to really replace Ronaldo with any transfers of note, the club will be desperate to return to relevance. To do that, Zidane will need to figure out what to do with Bale and try to bring in fresh talent, whether it’s a huge name like Kylian Mbappé or a more underrated player like Luka Jovic.

Real Madrid has a lot of work to do this summer.